Ethical hacking is now commonly used as a favored process to analyze security systems and programs of an organization. It is a resource and a system that contributes to the promising and enhancing levels of security networks for the customer’s system – The people behind ethical hacking are ethical hackers or white hat hackers.

With permitted and safe hacking; it runs parallel with reed teaming, security judgment, vulnerability, and intrusion testing. Ethical hacking is a complex procedure and requires great skills that tend to play a role in security expertise. It is in need because it helps to uncover the virus attacks and lends high-level security.

Ethical hacking follows the guidelines of safe hacking so it promises safety in wireless infrastructure which is helpful in achieving the goals of companies. It offers an effective and objective analysis of an organization’s information security posture.

See: 5 Proven Cyber Security Certifications That Will Skyrocket Your Salary

With ethical hacking companies can scan for weaknesses, priorities, targets, test entry points, and create a strategy that will give the best out of their resources (data and information). Ethical Hacking has become a more mainstream service for all size organizations, as it is beneficial with objective, expert, and third-party analysis.

This article lets you understand what is ethical hacking, the skills required and languages to learn, and the benefits of taking an ethical hacking course.

What is Ethical Hacking?

Ethical hacking is a process of bypassing system security to identify potential data breaches and threats in a network and system. Companies are allowing Cyber Security Engineers to perform hacking in order to test the system’s defense. It is a planned, approved, and legal process for any organization that is having its own system or network.

Ethical hacking is used to prevent data from being stolen and misused by malicious cyber attackers and implement a security network for preventing security breaches. It is also used for discovering vulnerabilities from an attacker’s POV for fixing the weak points.

Ethical hacking protects networks with real-world assessments and gains the trust of investors and customers by ensuring the security of their data.

Ethical hacking is also known as penetration testing or pen testing that legally breaks into computers and devices to test an organization’s security and defense. It is the most exciting work that one can get paid to keep up with the latest technology and get to break the systems and network without the threat of being arrested. EC-Council provides a trusted and respected ethical hacking program to become The Certified Ethical Hacker (C|EH).

As an ethical hacker, one must have a basic as well as deep knowledge of computer science and hacking techniques. Computer/cyber hacking is a science and art both, so like any other expertise there is a lot of effort needed to acquire knowledge and skills to become an expert and smart hacker. Here are some advanced hacking techniques that every ethical hacker must know for the safe hacking:

Besides that, an ethical hacker must have expertise in computer systems, strong programming, and computer networking skills. He also needs to have a lot of patience, persistence, and perseverance. Database management system, Linux, Social engineering, cryptography, web applications, wireless technologies, Networking, critical thinking with a problem-solving mindset are also the basic skills to become an up-to-date hacker.

If any candidate is working in a related field or wants to move into the cyber security field can have certification and training programs in ethical hacking. The main benefit of learning ethical hacking is to understand the hacker’s mindset and protect the organization’s system or a network from threats and attacks.

You can play a vital role in ethical hacking because it is gaining momentum rapidly as enterprises are increasing the spend in combating cyber security threats. So start your career as an ethical hacker today, build your own network security skill-set, and beat the hackers with the Certified Ethical Hacking Course.

In a recent development, Swedish lawmakers have dropped the investigations against WikiLeaks founder, Julian Assange, which alleged him of rape…
byCarolina 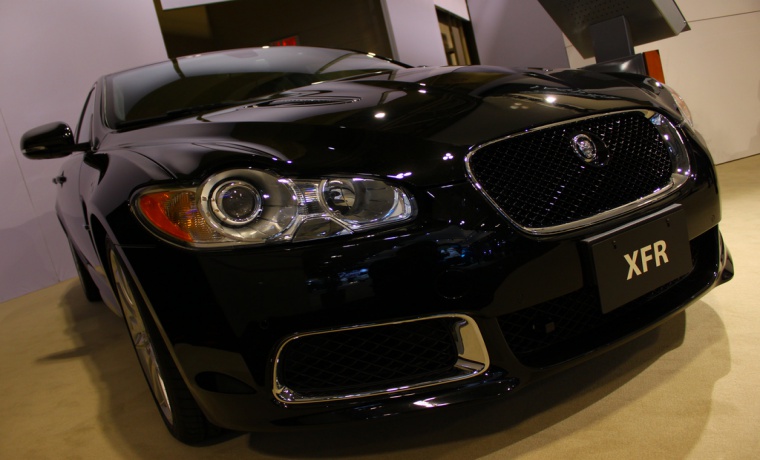 A silver Jaguar XFR parked in a parking lot in Auckland, New Zealand was stolen with the help of a…
byWaqas