The laptop is a Samsung model now known as ‘Persistence of Chaos’ due to dangerous malware infection.

A few days ago it was reported that a laptop (2008 Samsung 10.2-inch – NC10-14GB netbook) infected with some of the more dangerous malware was up for sale and the highest bid received at that time was $1.1 million. Now, it is being reported that the laptop has been sold for $1.35 million – It is yet unclear who bought the laptop.

The auction was organized by Guo O Dong, a Chinese artist along with Deep Instinct, a cyber-security firm in New York. Dubbed ‘Persistence of Chaos’ by organizers; the laptop is infected with six of the most dangerous malware strains known for creating havoc around the world. According to Dong, the list of malware includes:

It is worth mentioning that the collective damages of these viral strains total around £95 billion while all of these viruses are capable of stealing financial data and can even bring down an entire electricity grid.

Although the current status of the laptop is unknown, organizers kept it air-gapped at the time of auction. Air-gapping is a process that isolates a computer from other networks.

In a conversation with The Verge, Dong said that “The intention behind the laptop was to make physical the abstract threats posed by the digital world.”

“We have this fantasy that things that happen in computers can’t actually affect us, but this is absurd,” Dong added. “Weaponized viruses that affect power grids or public infrastructure can cause direct harm.”

The infected laptop, which runs on Windows XP, is currently being live streamed on Twitch: 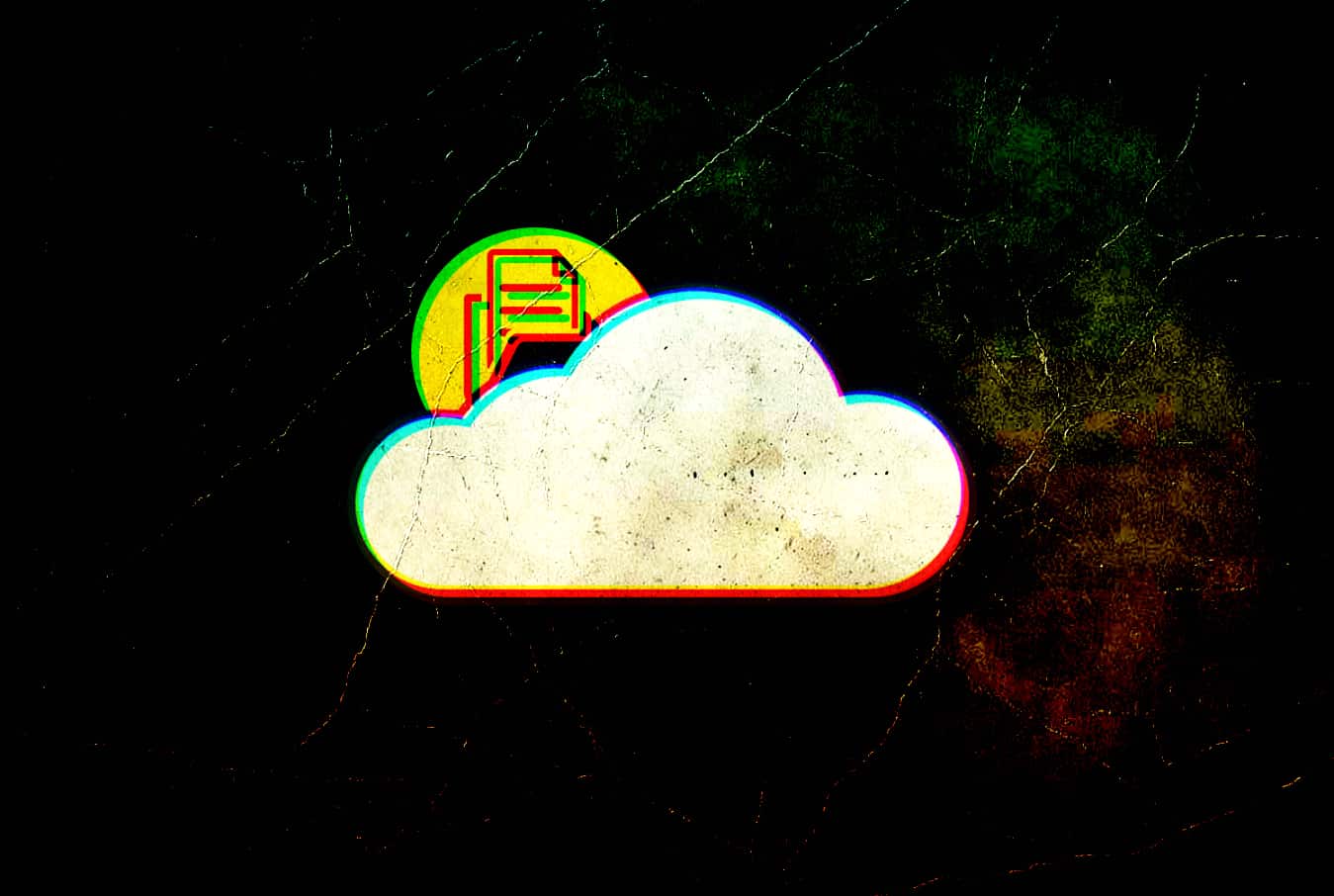 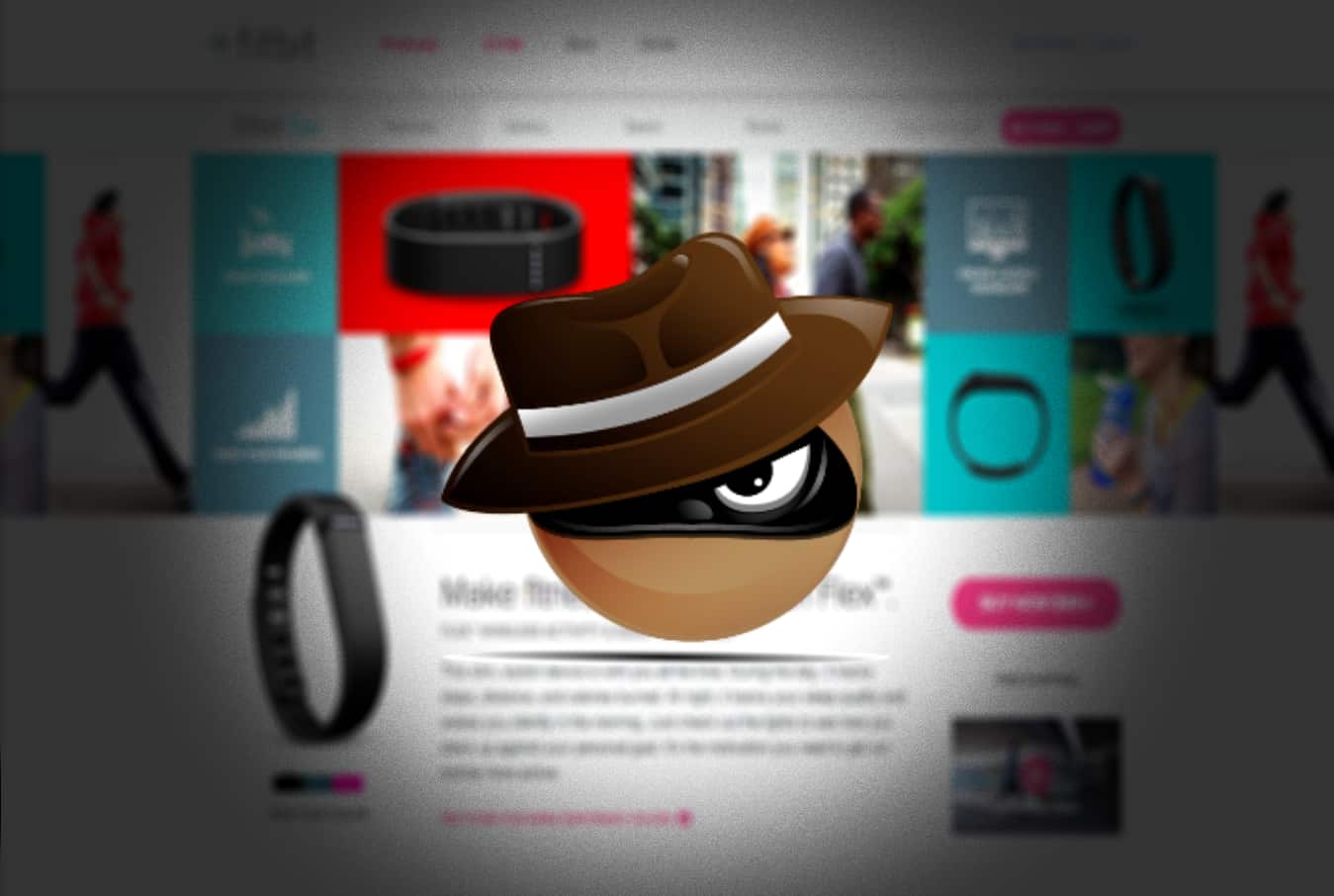