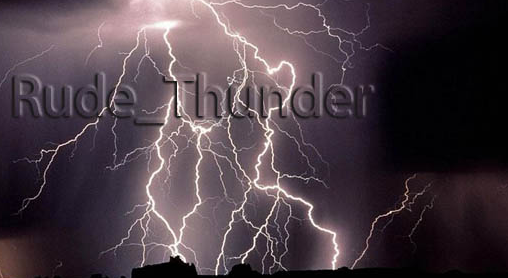 Unstoppable Muslim hackers are taking down anything that is coming to their way, after hacking uncountable numbers of websites; another hacker has hacked over 100 websites against the insult of Prophet Muhammad.

Hacker who calls himself ”Rude Thunder” has successfully defaced all the 104 websites, leaving his deface page and a message for the Zionists and the Government of USA.

Until now thousands of American based websites are either hacked or taken down by the hackers of Islamic world against the anti-Islamic movie.

According to hacker’s message:

Our Prophet is our Love. If someone try to insult our love, We won’t leave them alone!

Zionist always kill and torture our muslim brothers. And now they are insulting our honorable prophet.
Where is limit of patient ?
Zionist are threat for humanity.We Muslim must destroy this virus from the world.Although they have already lost their right to live in the world

@ Admin and site visitors, don’t worry, all of data is safe. Please say “NO” to Zionist and prevent them.

Behalf of our brothers

Gratz to All Muslim Hackers.

Rude Thunder also left a message on PasteBin along with the complete list of the hacked websites, according to the message:

Yet USA not say sorry . And their friedns support them. But we won’t leave nobody.
” AZAN ” is prohibited in UK and westurn countries. But i am just playing this on their web spaces.
Again hit. More then 100 sites has been defaced to share our message.

At the time this article was written, all the websites were still displaying the deface page uploaded by the hacker. 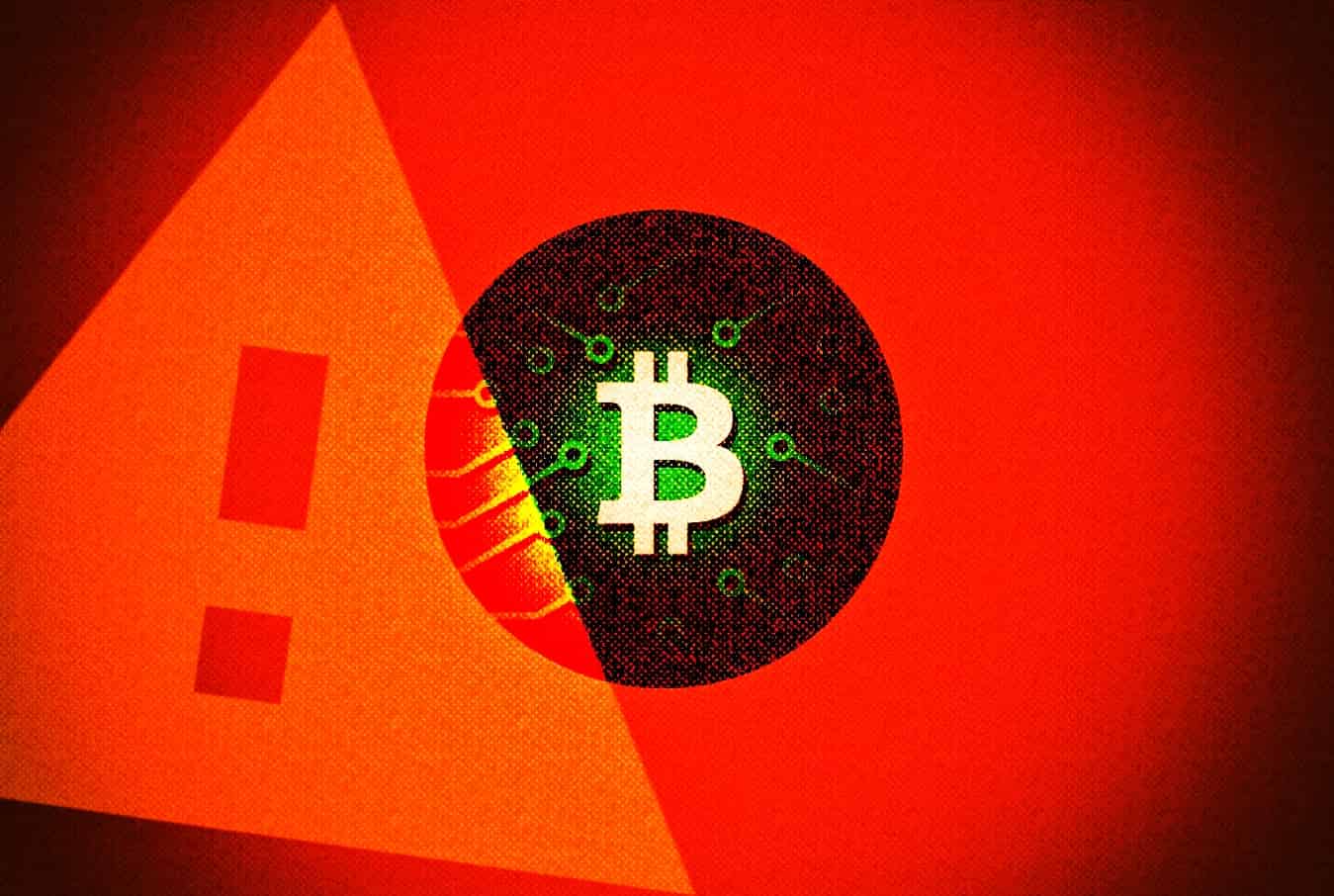 The decision comes after Livecoin claims its servers were hacked and taken over by attackers in December 2020.
byWaqas