According to the US DoJ, Fahd remotely unlocked phones belonging to AT&T despite knowing that an investigation was launched against him.

A US district court sentenced Muhammad Fahd, a citizen of Pakistan and Grenada, for 12 years for leading a 7-year-long scheme to defraud AT&T.

According to the US Department of Justice, Fahd unlocked 1.9 million AT&T phones despite knowing that an investigation was launched against him.

Judge Robert S. Lasnik stated while sentencing the accused that he committed a “terrible cybercrime” that lasted an extended period resulting in losses of $201.5 million for the company.

It was further revealed that the accused was arrested from Hong Kong in 2018 after his indictment in 2017 and was extradited to the US, where he pleaded guilty to conspiracy to commit wire fraud in Sep 2020.

According to court documents, in June or July 2012, the accused contacted an AT&T employee via Facebook using the alias Frank Zhang. He bribed them to cooperate with him in unlocking customers’ phones possessing “significant sums of money.”

Fahd urged the employee to hire workers at a Bothell, Washington call center to participate in this scam. Together, the employees managed to unlock phones for “ineligible customers,” who then paid the accused a fee.

In 2013, AT&T introduced a new system that made it difficult for them to unlock the IMEIs. Fahd hired an engineer to develop malware that could be installed on AT&T’s systems so that he could unlock the phones remotely.

The employees shared details of the company’s systems with Fahd, including unlocking methods to make this scam successful. Reportedly, the malware could obtain system information and access credentials of other AT&T employees.

AT&T stated that because of the malicious activities of Fahd and his accomplices, close to 2 million phones were unlocked, and the company suffered losses in nine figures since customers didn’t complete payments on their phones.

“AT&T’s forensic analysis shows the total number of cellular telephones fraudulently unlocked by members of the scheme was 1,900,033 phones. AT&T has further determined that the loss it suffered because customers, whose cellular phones were illegally unlocked, failed to complete payments for their cellular telephones was $201,497,430.94. Judge Lasnik ordered restitution of $200,620,698,” the DoJ explained in a press release. 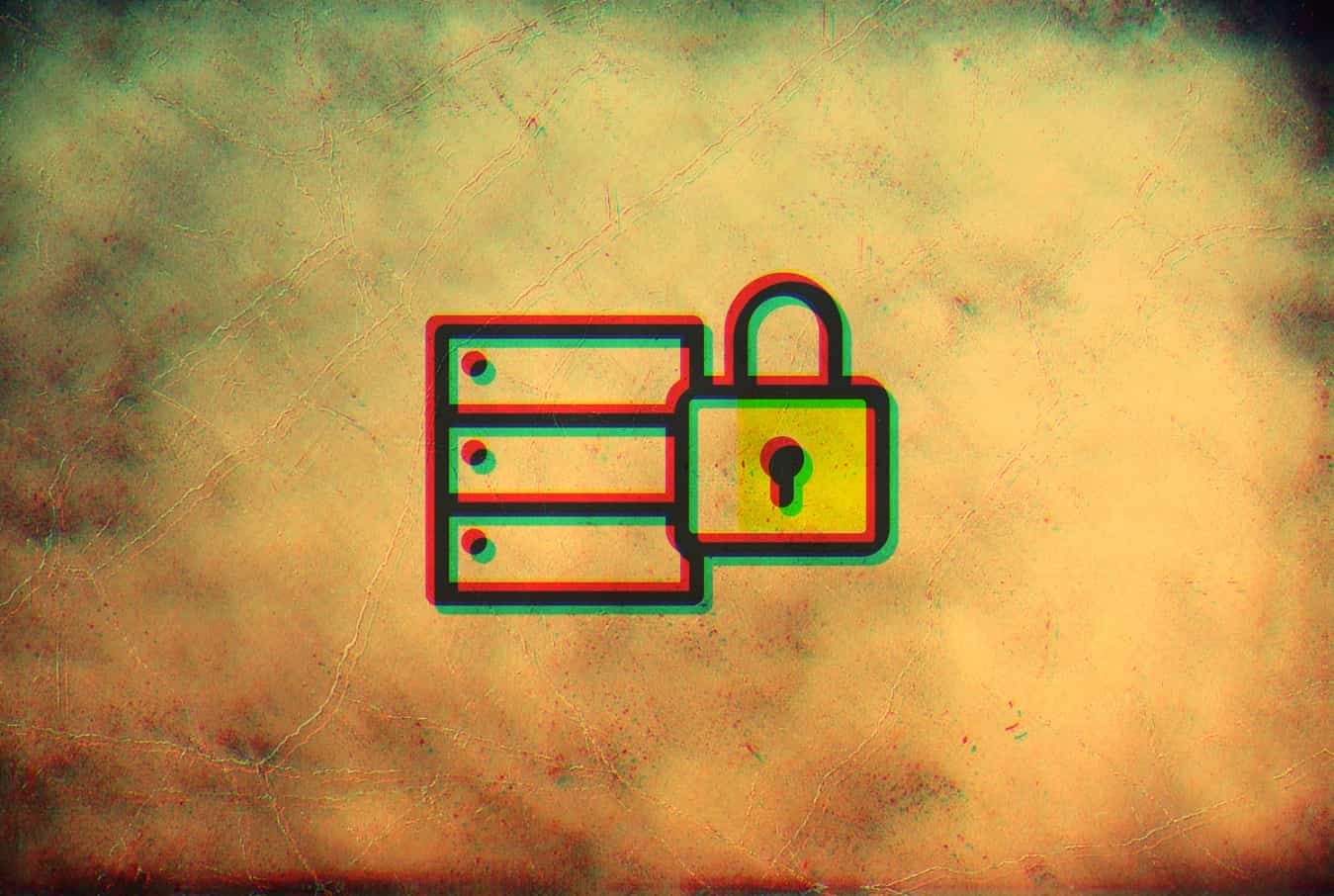