AtlasVPN has released a new report which sheds light on VPN usage during the first quarter of 2020.

While VPNs seem like a tool you would only use to access restricted sites in a particular country, the truth is, the motives extend way farther. Many people globally use VPN for bypassing government surveillance and even generally to maintain a sense of privacy from any ill-seeking eyes.

Keeping this in mind, just recently, AtlasVPN has released a new report which sheds light on VPN usage during the first quarter of 2020.

Surprisingly, VPNs are illegal in Qatar showing us that citizens can value their privacy more than caring for punishments mandated by authoritarian governments.

Make no mistake though, despite these countries being with the most users, the largest number of downloads stemmed from the USA at above 19 million. This is thanks to its huge population which makes perfect sense.

On the other end, the countries with the least VPN users were Madagascar at 0.08% followed by Kenya at 0.31%, and Uzbekistan at 0.60%. Don’t let these numbers fool you though. Even at 0.08%, total VPN downloads in Madagascar were 21,829 which is a significant number nonetheless albeit translating to a smaller percentage when divided against the total population. 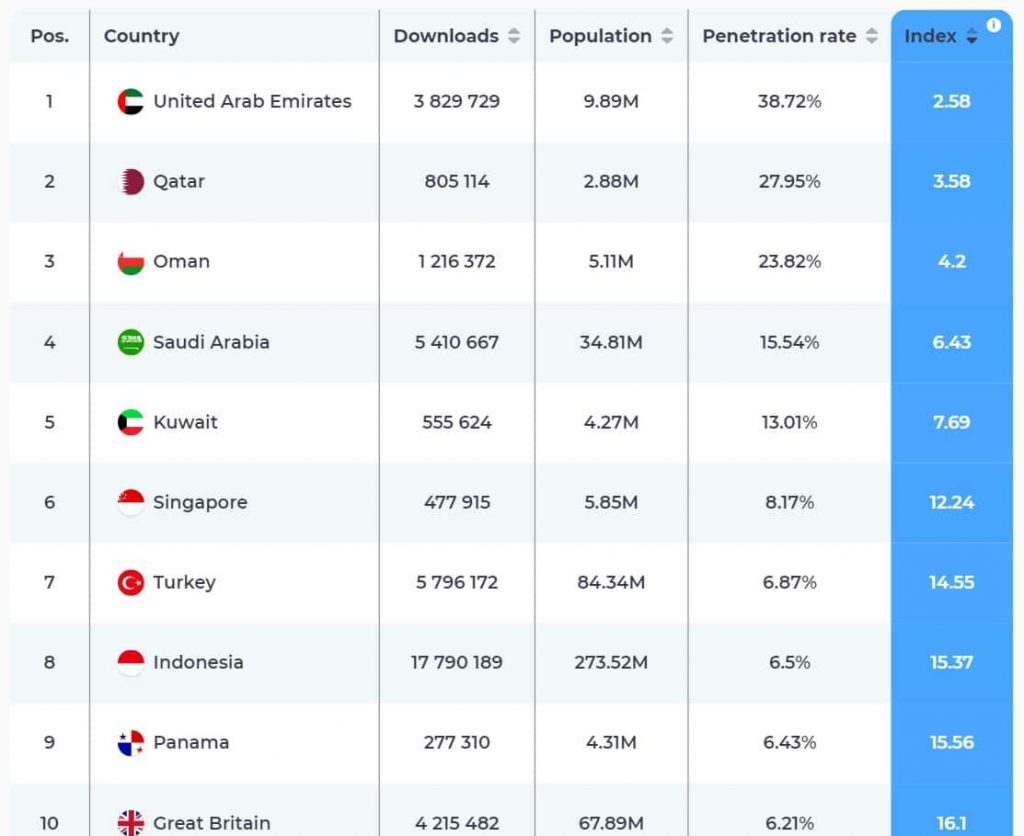 How were these metrics calculated?

In order to determine the VPN downloads, AtlasVPN used an app store intelligence service named Sensor Tower to access data from both Google Play and the App Store which allowed them to look at the 45 largest VPN services statistics. These numbers were then divided into countries for territorial numbers.


Once done, to calculate the percentages by each country, the VPN downloads were divided by the total population. This though has a drawback of excluding users that may have been using lesser-known VPNs not falling into their accessed list.

To conclude, the full list for those interested can be found on the AtlasVPN’s website. To gain a more comprehensive picture in the future, it may be necessary to include potentially all countries and the data of more VPN providers.

As a parting note, we hope authoritarian governments hold their horses and don’t use this as an excuse to crack down on their tech-savvy populations. 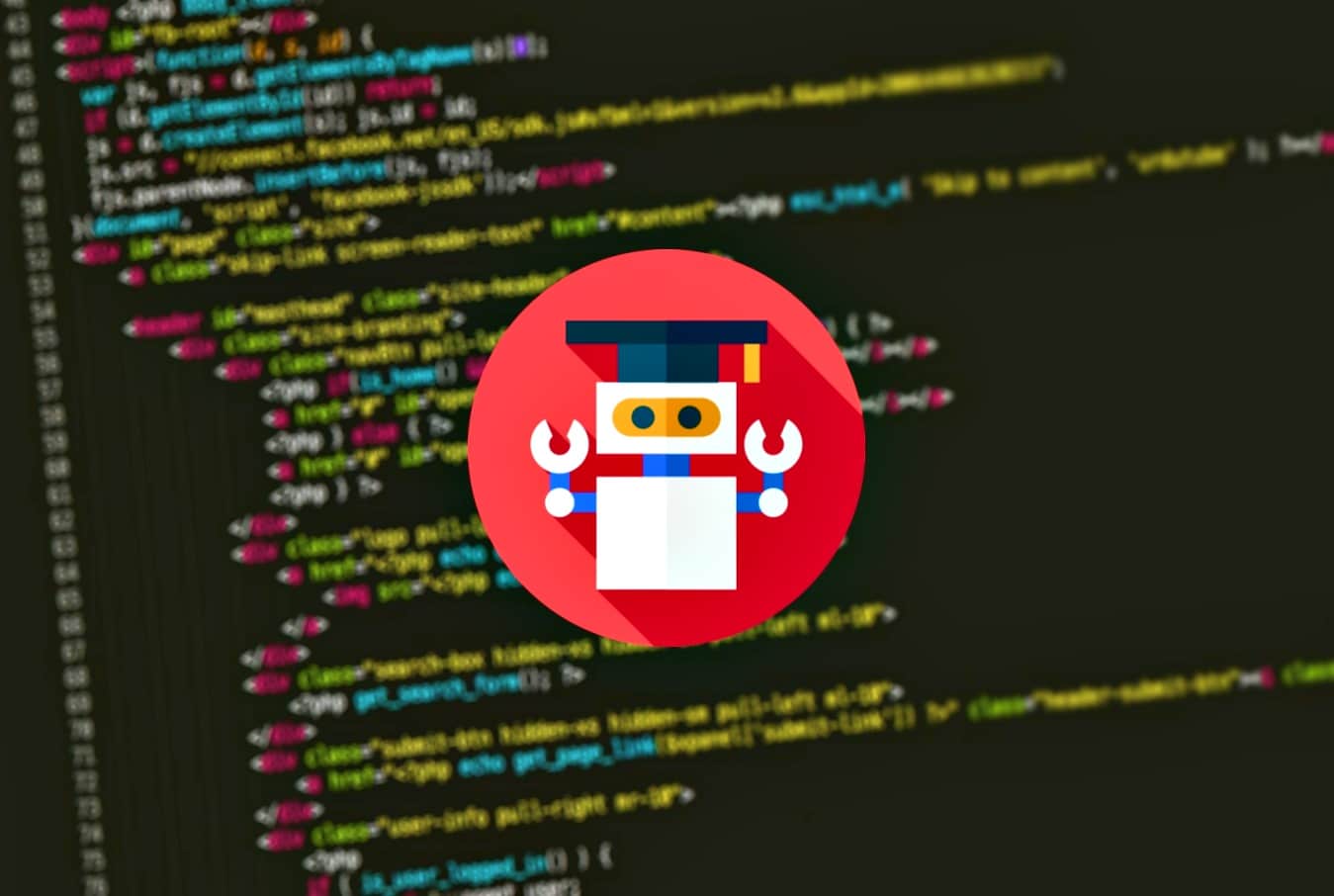 If you are at home doing nothing important, you should learn something - So without further ado, here are 5 best Java learning platforms - Enjoy!
bySudais Asif