Internet censorship is a tool used by governments around the world and here are the top 10 countries being worst at it.

The Internet was originally envisaged as a place where people could share information freely from across the globe. Soon enough though, governments realize that this needed to change considering that such a power in the hands of people could be used for means not exactly in their favor. With this came internet censorship, mass surveillance to an all-out denial of access in some countries.

Investigating this deeper, researchers at Tech.co have released a new report which examines the 30 worst countries globally for their freedom of internet access and ranks them accordingly. The factors used to calculate these include regulations surrounding privacy tools, content bans, freedom of speech and surveillance policies.

First up is Turkmenistan, a Central Asian country not heard of often. Perhaps, it’s because of how the dictatorial regime has managed to suppress any dissent? The country has only one state-owned internet service provider named Turkmentelecom and hence has used this monopoly privilege to ban major sites including Facebook, Twitter, and YouTube.

Additionally, surveillance is a constant but rest assured, unless NSA is helping them, they wouldn’t have gone so deep in.

In the second place, we have the Democratic People’s Republic of Korea (DPRK), more informally known as North Korea (NK). Once you’ve stopped coughing on the “democratic” part, it would suffice to know that the common man has no access to the internet there unless one gets a highly monitored computer in a university by luck.

Moreover, there is a “walled intranet” in a place called “Kwangmyong” but this again is available limitedly. Keeping this in mind, we do believe though to put Turkmenistan above NK is injustice considering that Wi-Fi is even available more commonly along with other facilities in the former as compared to the latter.

While the above 2 countries may seem like a no-brainer, we do have others on the list who may be more active in world affairs and technological advancements, even being excellent tourist destinations but despite that, they’ve received honorable mentions as well.

A good example of this is China who ranks in third place and has implemented policies like assigning “its citizens scores based on its mass surveillance social credit system.”

Moreover, one must also avoid the discussion of politically sensitive topics that otherwise may land one in hot waters. An example is Hu Changgen as mentioned by the researchers, an immigrant worker that made comments about the Tiananmen Square incident in a WeChat group and hence was sentenced to jail for one year.

In 4th place in Eritrea where all independent media outlets were banned in 2001 and according to a report by the U.N. International Telecommunication Union, only 1% of citizens use the internet and those that do are monitored heavily by the state. However, they’re a few places down from last year when they made it to the first place on numerous censorship rankings.

Moving on, we have Iran on the 5th place, a country doing so to maintain its power structure in the Middle East and order back within the home. They’ve shut down the internet on numerous occasions such as on 16-23 November last year in response to nation-wide protests. 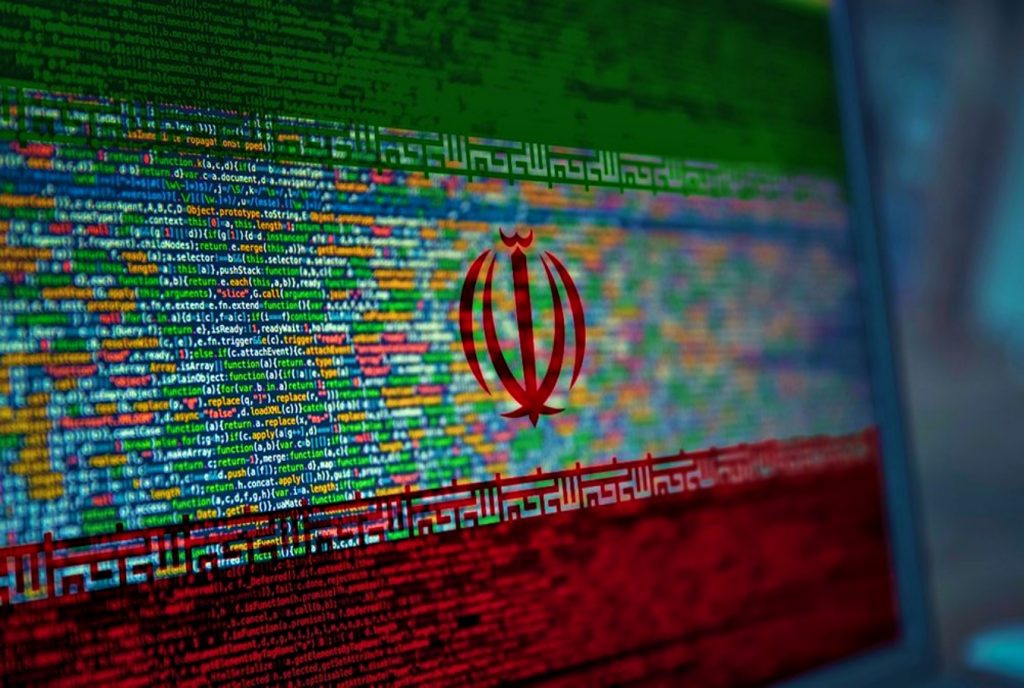 Furthermore, there are reports of the government developing an intranet to gain greater control following the footsteps of other authoritarian regimes like China. Then another county is Vietnam in the 6th place which basically can track the activity of its citizens and rising tourists legally.

This becomes repressive when you consider that the propagation of any anti-Vietnam opinion is strictly illegal.

Proceeding further, we have Sudan on the 7th place, not to be confused with its separatist neighbor – South Sudan – which gained independence in 2011.

Sudan has been known for banning social media platforms when needed such as in January last year in response to protests against an economic crisis. This is to control the public’s opinion and prevent them from being aided in the organization of such activities.

However, to quote Mai Trong from a US-based group named Freedom House,

“While Sudan has a long history of systematically censoring print and broadcast media, online media has been relatively untouched despite its exponential growth… in recent years.”

This shows us that the government may still be adapting to its new ways and can take more extreme measures in the future such as an entire internet shutdown.

8th is Syria, torn apart by war and so its government naturally having such tendencies. Yet, we’ve also seen things get better such as the unblocking of certain high profile websites such as Al Jazeera, Al Arabiya and Wikipedia in the past few years.

Moreover, Internet access has improved with decreasing prices luckily for users. All is not sunshine either though with an increase in self-censorship along with a report by “Reporters Without Borders” alleging that 12 “citizen journalists” happened to be murdered in 2017.

On 9th place is Djibouti, an African Island known for hosting several military bases of foreign nations including the USA, France & Italy. This alone would be a good indicator of how dearly it holds human rights. In the past, it has banned websites criticizing the government but generally, users can access the internet as long as they are good at practicing self-censorship.

Lastly from our top 10 is Turkey, a place that has been a top tourist attraction in the past few years. If you happen to visit it, the atmosphere seems to be normal from the surface top but in regular routine, we’ve seen certain policies enacted under the President Erdogan government that pose a threat to Internet Freedom.

These include those like in the aftermath of the 2016 coup attempt where networks were shut down, websites were blocked and numerous people allegedly arrested for their online activities who may have been linked to the coup.

Hence, it’s an environment where the government is trying to maintain control but at the same time appealing to foreigners.

To view the full list of the remaining 20 countries visit Tech.co.

To conclude, regardless of the measures these countries have been implementing, we’ve seen users get around these by using VPNs such as in the case of countries like Iran. This is despite VPNs themselves being banned but technically knowledgeable users eventually find their way.

In order to conceal the use of the VPN in itself, one may look towards the TOR network which is similar to a normal browser except it employs far more security to hide your real location. Nonetheless, people from states such as North Korea still suffer as even gaining access to a VPN or TOR is not possible leaving a looming threat to the future of their citizens.

In a modern technology case of do not judge a book by its cover, a Philadelphia police surveillance…
byAli Raza