The database was discovered by the CyberNews research team wherein, sensitive information such as full names, addresses, contact numbers, and zip codes were publicly accessible.

View Media is an online platform that caters to a range of digital marketing and advertising services. Such as email campaigns, display advertising, design, and hosting amongst others.

What’s worse is that the data was available on Amazon Web Services (AWS) server and could have been easily accessed and downloaded by threat actors.

The advertising campaigns were designed ensuing user locations and ZIP codes. Not only this, but the comprehensive drive included target demographics such as full names, home address, emails, contact numbers too. 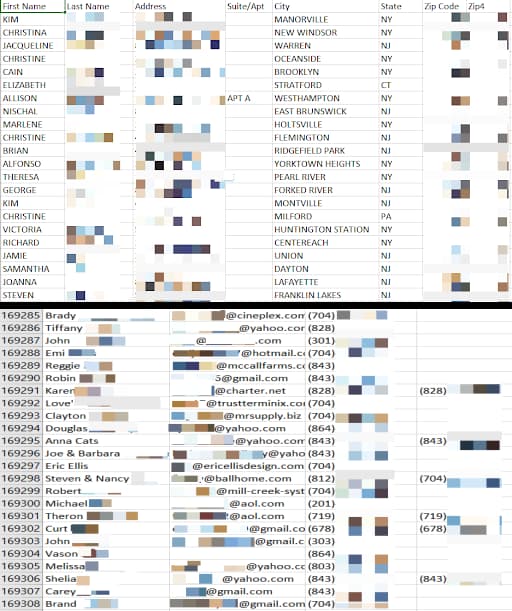 According to CyberNews’s report, apart from this, the AWS bucket also showcased View Media’s promotional materials such as banners, newsletters, and flyers created for clients. The latter actually helped researchers identify the company in question.

It is noteworthy that the AWS server could have been exposed for an unknown time period and the researchers are still perplexed whether the data has been downloaded by cybercriminals or not.


The incident should not come as a surprise since misconfigured databases have exposed billions of sensitive records in the last couple of years. In fact, the situation is so critical that according to a new poll database configuration errors are the number one threat to cloud security.

Nevertheless, the exposed records may not have contained sensitive information, but the details could have easily targeted users for fraudulent schemes. Exposed phone numbers and email addresses are common gateways for phishing campaigns. Not only this, but conniving threat actors could easily combine data and build profiles for identity theft.

If its any consolation, the security team contacted Amazon on the 27th of July and they were able to secure the database in two days.