A hacker who goes by the handle of Dr.SHA6H has hacked and defaced five government owned websites of different Philippines municipalities.

The hacker left his deface page along with a message on all of the hacked websites, by looking at the deface message, it seems that hacker is supporter of Late Taliban leader Osama Bin Ladin. The link of targeted websites are:

Mirrors of hacked websites are:

The hacked websites belong respectively to the Municipality of  Govgen, Garden City, Maragusan of Devo Region, Padada and the Sarangani Municipality. However, hacker did not mentioned any reason for hacking the above mentioned websites.

At the time of publishing this article, all the hacked websites were taken offline. 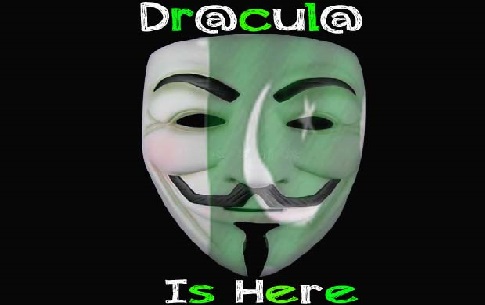 A Pakistani hacker going with the handle of Dr@cul@ along with his Bangladeshi companions have hacked 44 Indian websites, including the…
byWaqas 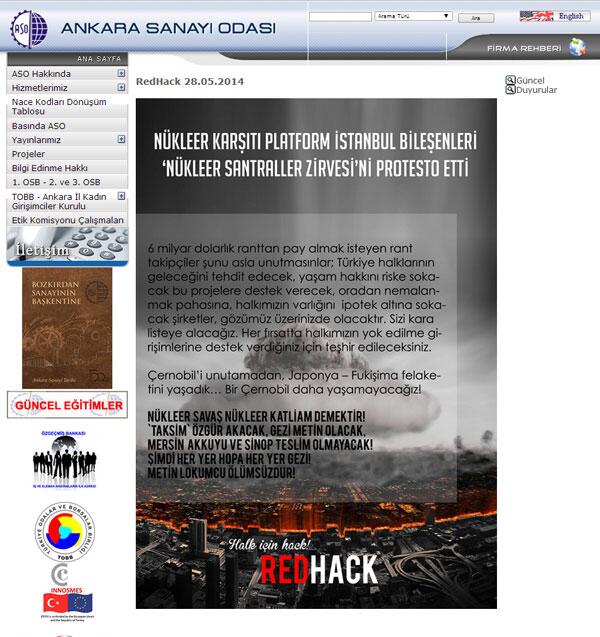