#OpIsrael is at its peak as Charaf Anons of Anonymous Algeria adds more spice to it by hacking more 1600 websites from all over the world, where almost 906 websites are belong to China. Some are private, some are educational and some government owned.

Hacker who contacted me on Twitter explained that reason for hacking the sites is to sign protest and give a wake up call to the government of the world on Palestinian issue.

All 1600 websites were left with defaces pages and a simple of Hacked By Charaf Anons in support of Palestine and against Israel.

Links of all 1600 websites can be found here on Pastebin. 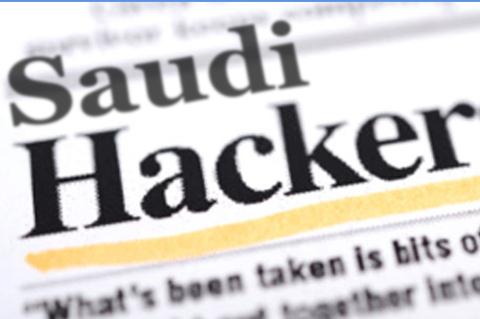 ,X-Line hacker is back with his latest hack, this time the official website of MSN Portugal has been…
byWaqas