With each passing day, cyber crimes are getting more and more sophisticated and difficult to deal with. Net surfers around the world are in serious confusion at the moment, especially, after the release of this new mysterious cyber crime that we will tell you about in this article. The crime came into the light after the happening of the following incident :

An 8th grade student Jordan Zumwalt was sitting idolly in front of her laptop on her bed. When suddenly the screen of her laptop went blank and a warning having FBI logo on it began to appear on the screen. Which said:

The girl was in a state of shock and brought her parents into the room. Her parents were also confused on what’s going on.  Then they suddenly realized it was a scam which came though some virus when they saw the spelling of the word copyright of her daughter’s laptop screen. The mis-spelled it wrongly. But what made this into a real warning was the FBI logo.

However, this was not a first incident of this sort of virus. It has started in United States May 2012 said an FBI agent while ivestigating this particular incident. The agent also told how this particular hack takes place in these words:

“Someone can send this type of attack to hundreds of thousands of people and if only one percent believe the hoax and pay it, that’s still a significant amount of money for the criminals that perpetrate these kind of crimes”

But, the most mysterious part of this incident was that the hackers took a snapshot of the little girl lying on her bed this made her parents furious and want to get the hackers punsihed.

“They took a picture of my baby and to know that, at any time, they can access somebody’s computer and randomly take pictures or keep it on, it’s terrifying,” said girl’s mother.

So, by this statement it is clear that cyber criminals are now needed to be dealt with precision and quick steps need to be taken for it can be deadly in upcoming years. 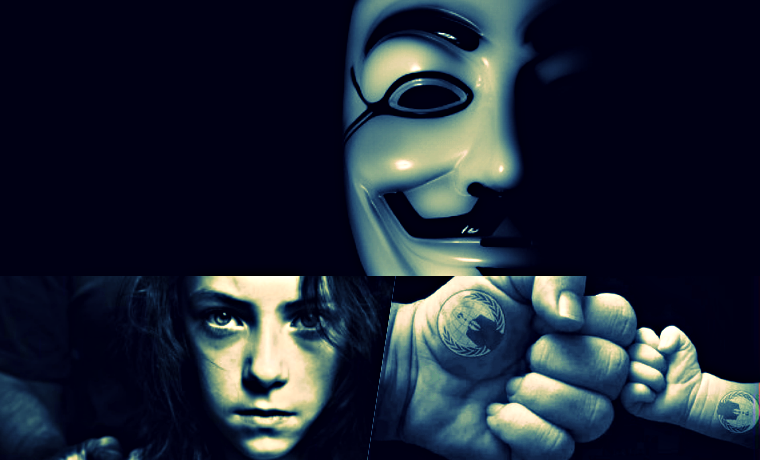