HBO suffered a massive data breach in July and August this year in which network’s unaired episodes of popular TV series were leaked online.

The alleged culprit behind Home Box Office (HBO) hacking spree has been identified. His name according to the FBI is Behzad Mesri and is an Iranian citizen. Those not familiar with the HBO hack, in July 2017, the media giant suffered a massive data breach in which unaired episodes of Ballers, Room 104 and Game of Thrones TV serial were stolen and leaked online.

After that, it rained data breaches on HBO and unreleased episodes of  Insecure and Curb Your Enthusiasm was also leaked online. But the hacker didn’t stop there; they also leaked personal and financial data of Viviane Eisenberg, the Network’s Executive Vice President Legal Affairs for Home Box Office, Inc.

However, on Tuesday, November 21st, 2017 in a press release, US Department of Justice (DOJ) said that they have identified the man behind HBO hacking spree and accused Mesri aka Skote Vahshat of breaching HBO’s cyberinfrastructure and stealing confidential data. The 29-year-old is also accused of threatening the network with the destruction of data on HBO computer servers and demanding $6 million worth of Bitcoin as ransom.

Furthermore, authorities claim Mesri worked for the Iranian military as a hacker and targeted military systems, nuclear software systems, and Israeli infrastructure. He allegedly is also part of Turk Black Hat security team, an Iranian-based hacking group. He is also accused of other crimes including wire (which carries a maximum sentence of 20 years in prison), identity theft and computer hacking, etc. 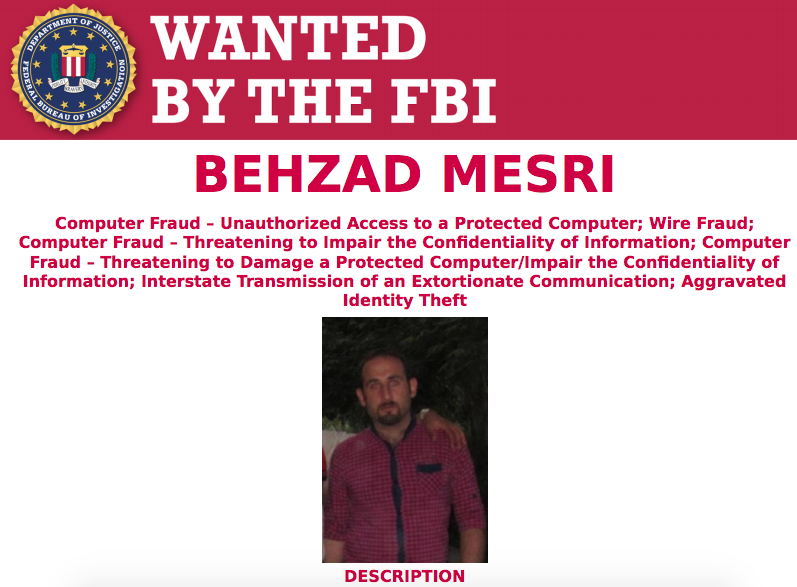 “Although not arrested today, he will forever have to look over his shoulder until he is made to face justice.  American ingenuity and creativity is to be cultivated and celebrated — not hacked, stolen, and held for ransom,” said Acting Manhattan U.S. Attorney Joon H. Kim.

It’s unclear how the authorities in the United States identified the alleged HBO hacker. Despite being identified, it is certain that based on current US-Iran relations Mesri won’t be extradited to the US whatsoever. 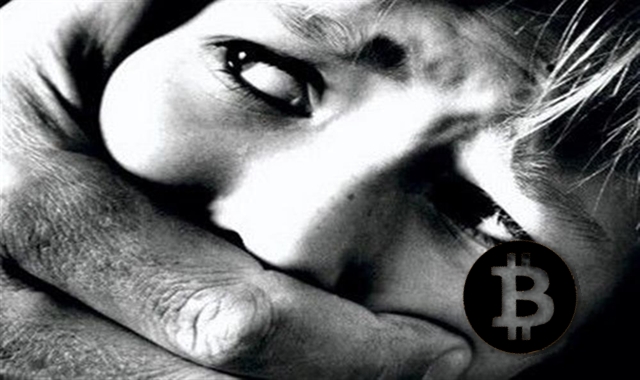 Paedophiles reportedly have been trading child sexual abuse images for bitcoin, revealed the Internet Watch Foundation/IWF in its…
byWaqas