The online hacktivists affiliated to Anonymous, AntiSec and HagashTeam conducted a cyber attack on Vietnamese government websites against online censorship and human rights violations in the country.

The hacktivist groups left a deface page along with a message on 8 Vietnamese government websites against the imprisonment of thousands of political prisoners.

Anonymous, AntiSec and HagashTeam expressed their concerns over the misuse of government powers against its citizens.

The message on the site claims that on the 70th anniversary of independence, the Vietnamese government released over 18,200 prisoners, none of them were political prisoners including political activists, journalists, bloggers and human rights defenders.

In an exclusive conversation with one of the Anonymous handles on Twitter, HackRead was told that Anonymous stands with the repressed citizens of Vietnam.

Anonymous is a complex idea, born with the concept of freedom of expression and has as its main pillar. We warn Vietnamese government to release all political activists, journalists, bloggers and human rights defenders from the prisons.

HagashTeam was also involved in conducting cyber attacks on Baltimore Police Department (BPD) against the death of Freddie Gray, a 25-year-old African-American Baltimore resident who died on April 19, 2015, a week after being arrested by the BPD.

At the time of publishing this article, all targeted sites were hacked with the page uploaded by the hacktivists. 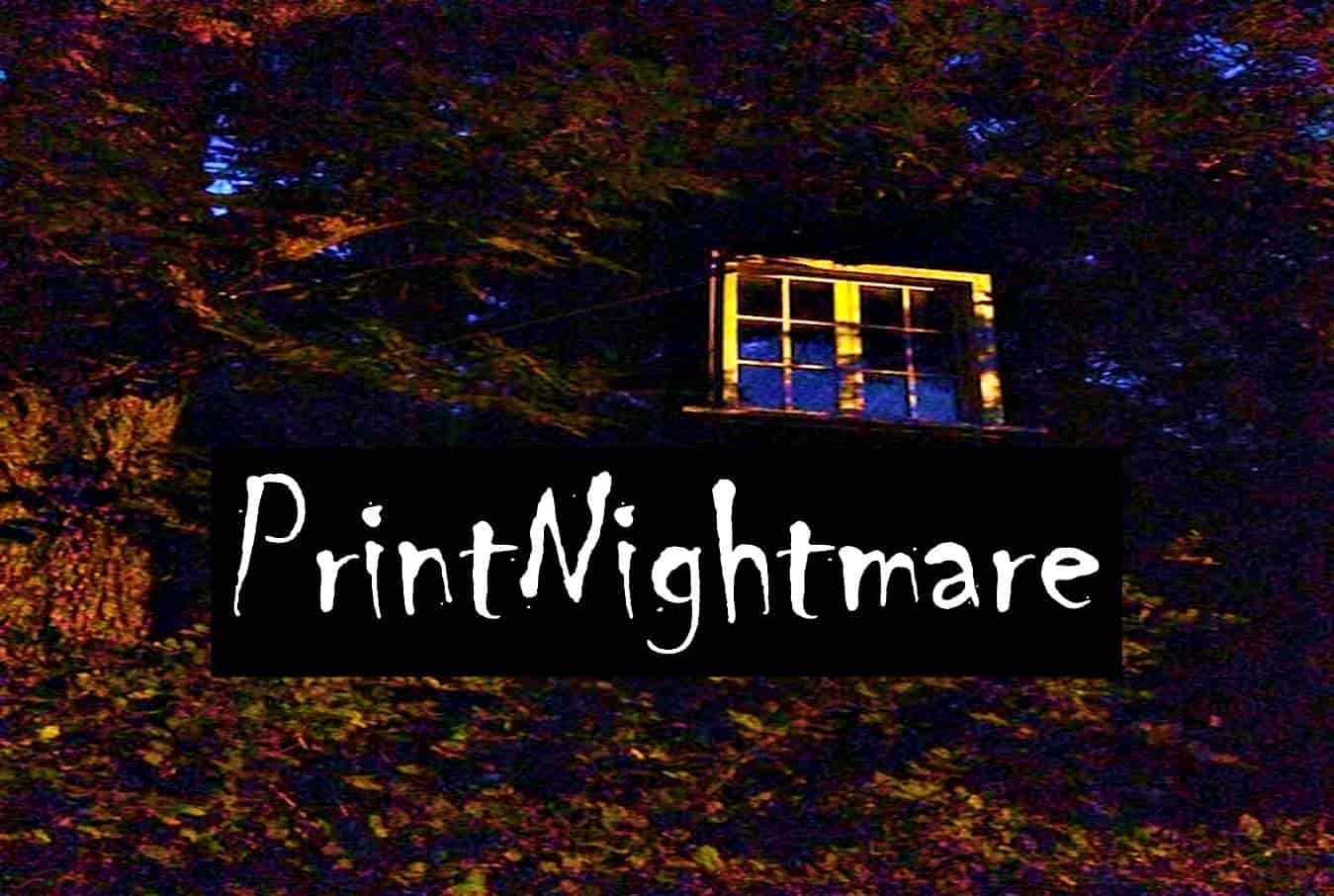 Microsoft is urging customers to "install these updates immediately" and protect their PCs against the widely exploited PrintNightmare vulnerability.
byWaqas