Cryptopia cryptocurrency exchange was hacked in 2019 and put into liquidation after suffering a loss of USD 30 million in crypto-assets.

Cryptopia cryptocurrency exchange was hacked in 2019 and put into liquidation after suffering a loss of USD 30 million in crypto-assets.

In 2019, Hackread.com reported that a New Zealand-based cryptocurrency exchange Cryptopia suffered significant losses after a cyberattack on January 14th, 2019. The company was forced to take down its website and exchange to deal with the issue. At the time, the exchange suffered a loss of USD 30 million in crypto-assets.

The same crypto exchange has been hacked again, and this time the attackers stole USD 45,000 (NZD 62,000) worth of crypto, reported local news network Stuff.co.NZ.

Cryptopia is in Liquidation

The ironic part is that Cryptopia is currently in liquidation, and it has been hacked twice. The company was placed on liquidation in May 2020. According to a New Zealand High Court judge, Justice David Gendall’s ruling on April 8, the account holders own Cryptopia’s remaining crypto-assets instead of the exchange.

When the exchange was put into liquidation, it had cryptocurrency worth around 170 million NZD and over 2.2 million registered users worldwide.

In the second hack attack, which occurred on February 1st, 2020 hackers managed to access a wallet, which was dormant since the first hack in January. The wallet belonged to Stakenet, a US-based blockchain business that is now under the liquidator’s control.

In total, according to local media, the wallet contained around 2.7 million NZD worth of Stakenet’s native token called Stakenet (XSN). According to Stakenet’s spokesperson, the company didn’t have any prior warning of the movement.

“We had no prior warning of any intended movement so naturally we immediately contacted Grant Thornton, who is supposed to be in control of these assets and in charge of redistributing them back to their rightful owners.” 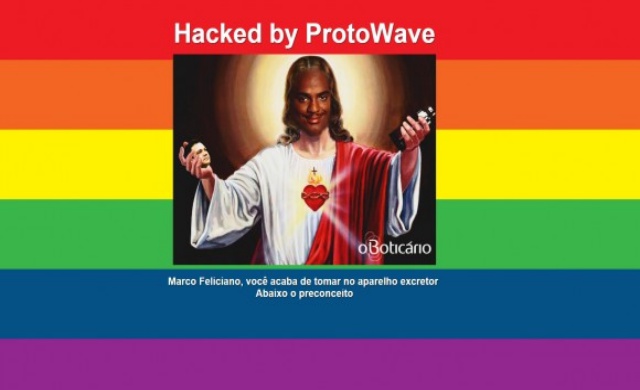 The official website of Sony Music for Mexico (sonymusic.com.mx) has been hacked and defaced by a hacker going with…
byWaqas