Rohit Jawa, a 25-year-old man, was arrested in Cincinnati, Ohio on 15th June 2015 for scamming on eBay — He was accused of defrauding eBay customers for making fraudulent purchases.

Rohit started his fraudulent operations in 2013 and employed 9 eBay and 18 PayPal accounts for carrying out his fraudulent purchases. He may now face anywhere between 2 to 20 years in prison after he accepted his crimes in the court.

eBay shipping cover program was his main weapon in which he used series of switched addresses and sometimes empty boxes to make several fake claims to the company. But, representatives of the program soon identified the scam and reported to the authorities. The authorities forwarded the case to a US Postal Service Office of Inspector General (USPS-OIG) officer.

Rohit used the credentials to generate an account on leo.gov (Law Enforcement Online portal) and asked the FBI technical support to validate the account.

With the help of the account, Rohit communicated with 9 other agents and used their information for carrying out fraudulent purchases. One of the officers came to know how his identity is being used by Rohit and tracked him down via his IP address and other related details.

The officers then generated warrant against Rohit and arrested him. He will be officially sentenced 12 February 2016.

Based on our own investigation it was discovered that Rohit is also an Android app developer and using same email rbox009-android@yahoo.com which he used in scamming others. His apps include MagicMessenger, SimplyChat, and SimpleNote which are still available for download. If you are planning to download these apps, it is advisable not to do so. 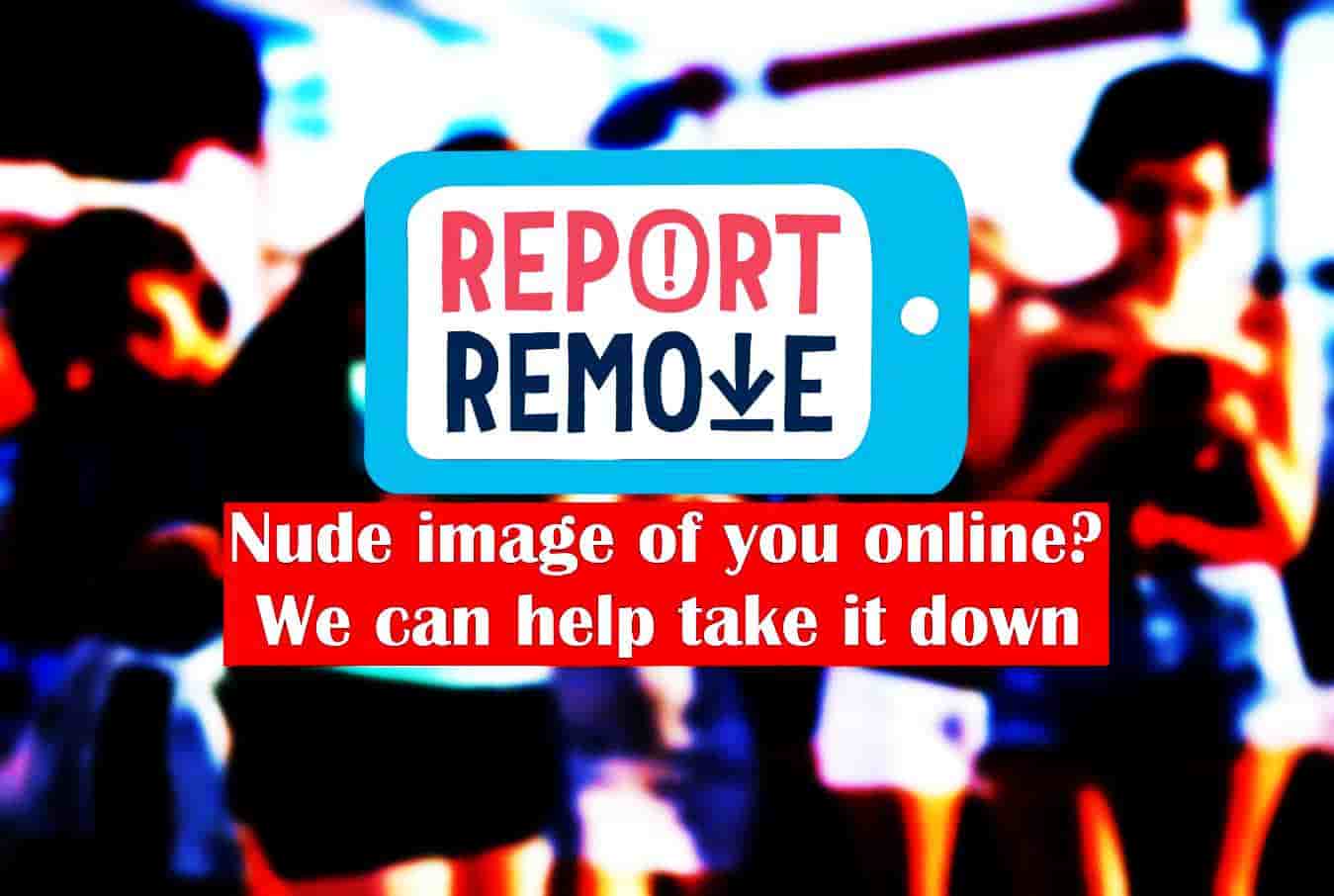 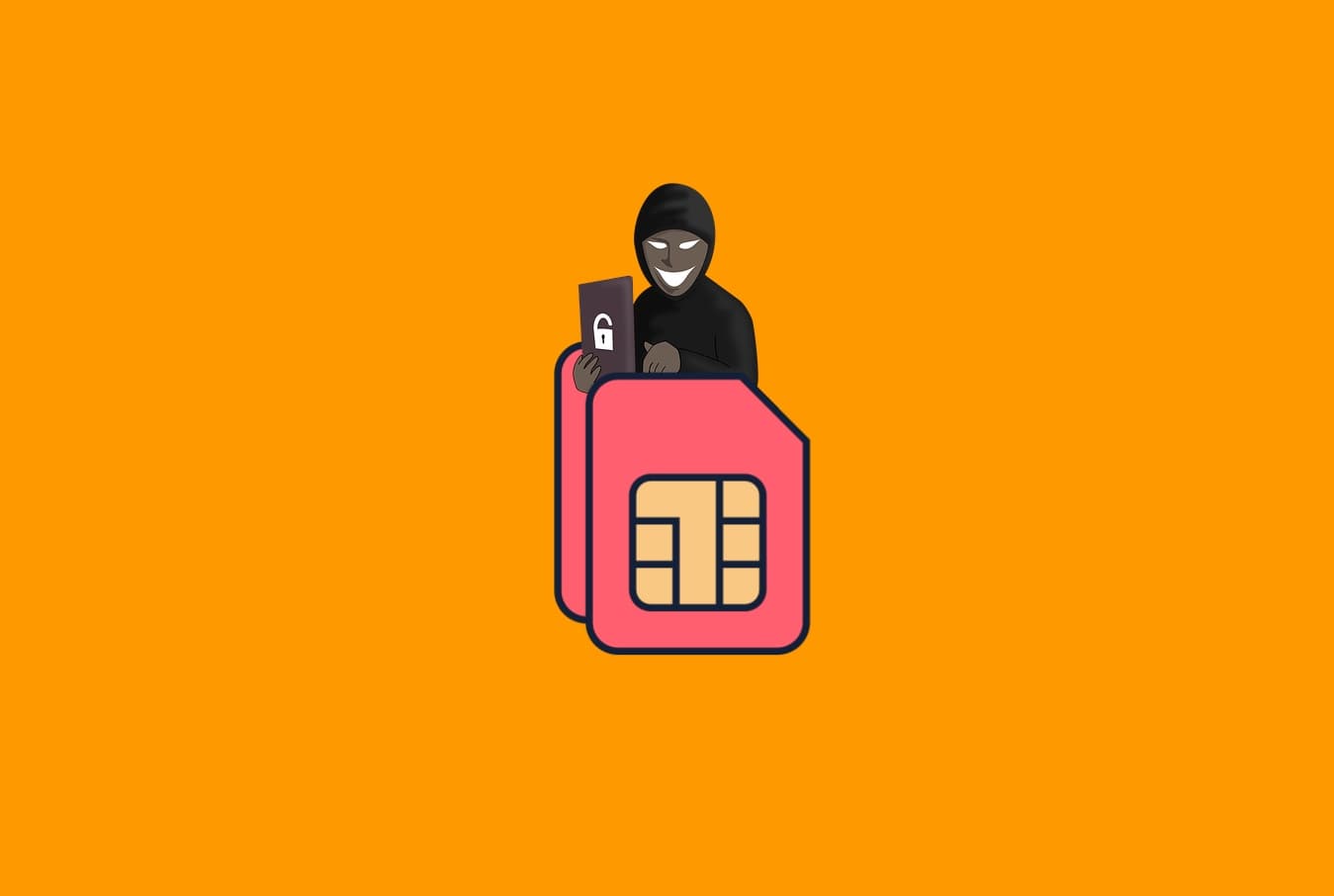