USERS ARE TWEETING THAT ELECTRONIC ARTS (EA) SERVERS ARE DOWN — A RECENT TWEET FROM EA SAYS THEY ARE AWARE OF THE ISSUE.

Electronic Arts (EA) users are facing connectivity issues that won’t let them sign in, connect to the server or play games. A tweet from EA official support account shows the company is aware of the issue, however, it has been 9 hours since the service went down.

“We are aware of connectivity issues affecting players at the moment and are currently investigating. Thank you for your patience.”

We are aware of connectivity issues affecting players at the moment and are currently investigating. Thank you for your patience.

It is unclear what’s really going on right now but for the last couple of months, EA servers have been facing issues that block users from connecting and playing games. Previously, PoodleCorp hacking group claimed responsibility of carrying DDoS attacks on EA servers. In December 2015, “Phantom Squad” also ruined holidays for gamers with a massive DDoS attack on EA servers, however, this time it looks like more to be a technical issue than a cyber attack.

On 2oth October, EA servers faced similar connectivity issues forcing the servers to go offline for hours but no reason was stated by the company whatsoever.

Nevertheless, HackRead will keep you updated whenever EA servers are back. For now, here are some social media posts from users confirming the service is still down.

@AskEASupport I just logged on to PSN and tried to join a match on BF1 and kept getting sent back to the main menu while loading into game.

@AskEASupport I can’t believe I dropped $137 to not be able to play a game that should be working perfectly. #thecommunitywilllovebf1

The support handle has just tweeted that the connectivity issue has been resolved but the reason for the outage was not mentioned.

“The connectivity issues have been resolved. Apologies for the inconvenience. If you are still having trouble connecting please let us know.”

The connectivity issues have been resolved. Apologies for the inconvenience. If you are still having trouble connecting please let us know.

Although the EA support handle is claiming that issue has been resolved the reality is otherwise and users are still unable to connect to the server.

@AskEASupport “Cannot Connect to Server” message is all i get this am. not fixed for me here.

Are you able to connect? Let us know in the comment section. FIFA World Cup is about to happen, and football fever has already taken the world hostage. Binance isn’t…
byDeeba Ahmed 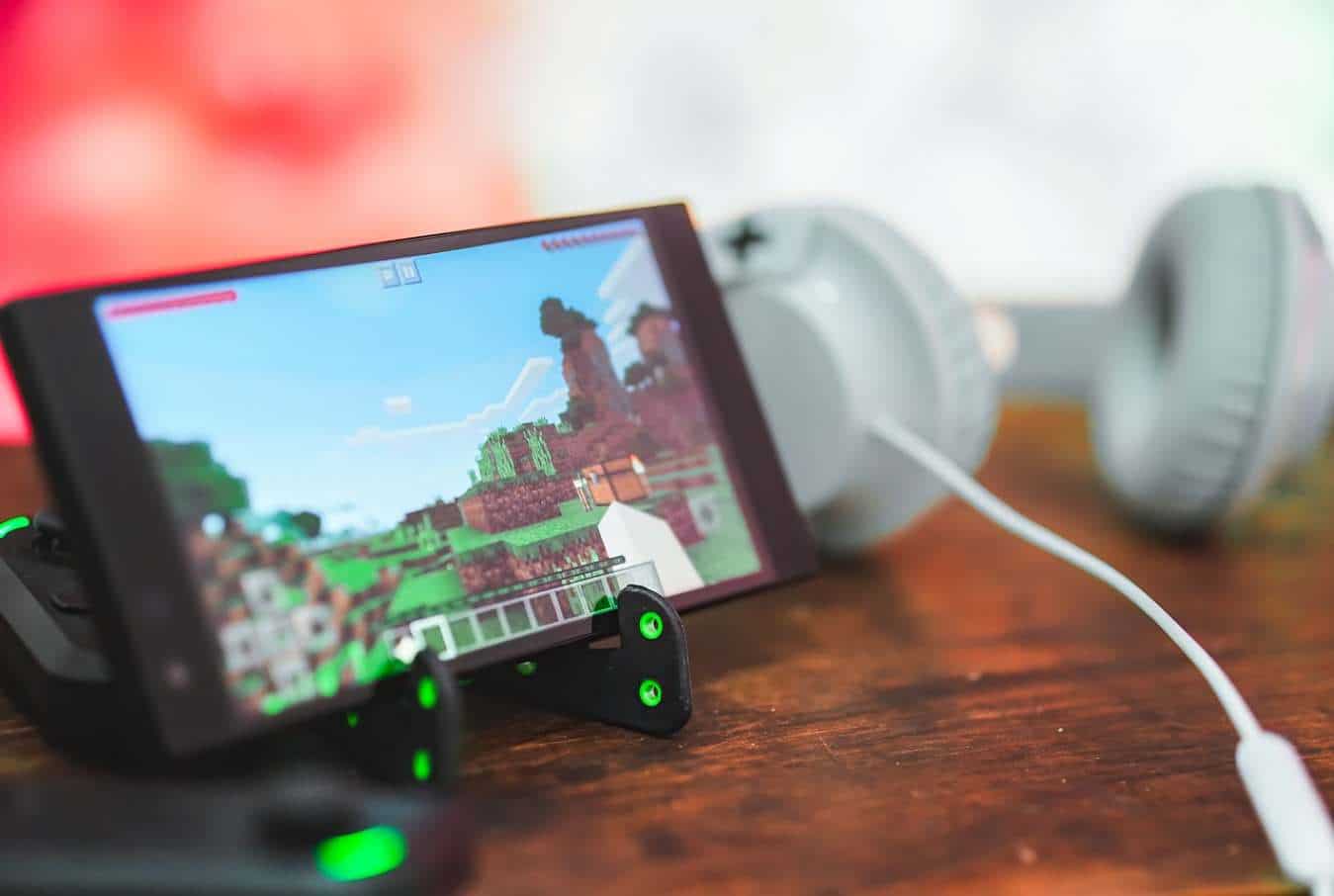