It is not just the NSA, the infamous snooping authority of the US, that has been collecting data of millions of Americans, many other private companies do the same, according to reports published from theObama administration. Computer World reported that Podesta leads the 90-day study group that will soon be presenting a report to the president on the privacy issues surrounding the ‘big data’— collection and storage of personal information. Earlier, in January, 2014, Obama had announced the working group as a reformative measure to seek advice on the NSA’s contradictory surveillance programs.

Technological advances are not without its vices. At one end where the technological innovations means improved communication and connectivity, it also means leaving an electronic imprint of almost everything that we do on the other end—be it the people we contact, the websites surfed, and our physical locations as well.

While government’s access to personal information is under the privacy breach scanner, private companies cannot be completely absolved of it, was the implied message by the White House.

As well the collection of massive personal information can lead to powerful innovations, such as genome research and education, and may have profound implications for economy and public policies, but it is absolutely necessary that adequate privacy safeguards are installed.

Similar views were echoed by the Commerce Secretary Penny Pritzker, who was also a distinguished speaker at the MIT conference. She emphasized that privacy protections will go a long way in building trust in internet services, the fodder for the economic growth.

Earlier in 2012, the White House announced “privacy bill of rights,” a set of guidelines for the companies to handle personal information. However, the bill could not be enacted into law for reasons best known to the Congress. 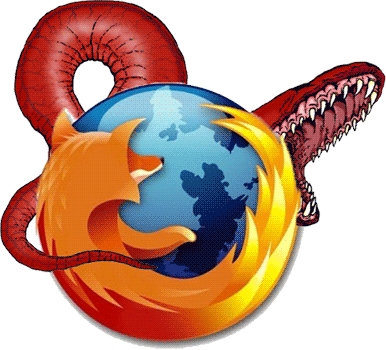