Though Facebook is known for privacy invasion and selling off personal data of its users to third parties on Tor, there are more than one million active users of the social media giant.

Two years back, Facebook added TOR support to its network of browsers and it seems that the gamble is paying off big time. TOR is commonly perceived as a platform solely dedicated to privacy-conscious users or malicious actors for conducting dark and evil acts such as selling stolen user accounts, drugs, accessing porn or child abuse sites and similar other activities. Therefore, when Facebook added it to its network than many felt that it is a wrong move. However, we have been proven wrong as Facebook’s TOR website has already crossed one million active users milestone within such a short duration.

The core principle of Tor, “onion routing”, was developed by the United States Naval Research Laboratory employees with the purpose of protecting U.S. intelligence communications online. Onion routing was further developed by DARPA in 1997.

The news was shared by Facebook’s software engineer Alec Muffet in one of his blog posts. Muffet wrote in his blog that as per the company’s analysis there were 525,000 users who accessed Facebook via TOR using the .onion version of the social network (facebookcorewwwi.onion). This number saw a linear growth over the course of a few months and this April the “30-day” figure surpassed the 1 million users mark.

Facebook has also ascribed a majority of the anonymous traffic to the Orbot Application. This app was launched for Android systems around three months back and has been developed for providing users with a better, secure and reliable access to Facebook via mobiles.

In January this year, the social network had revealed the app to offer full authority to the users. Muffet noted that the primary reason behind these steps was to help users “choose to communicate over TOR do so for a variety of reasons related to privacy, security, and safety.”

“This is why in the last two years we built the Facebook onion site and onion-mobile site, helped standardize the ‘.onion’ domain name enabling connections through Orbot.” 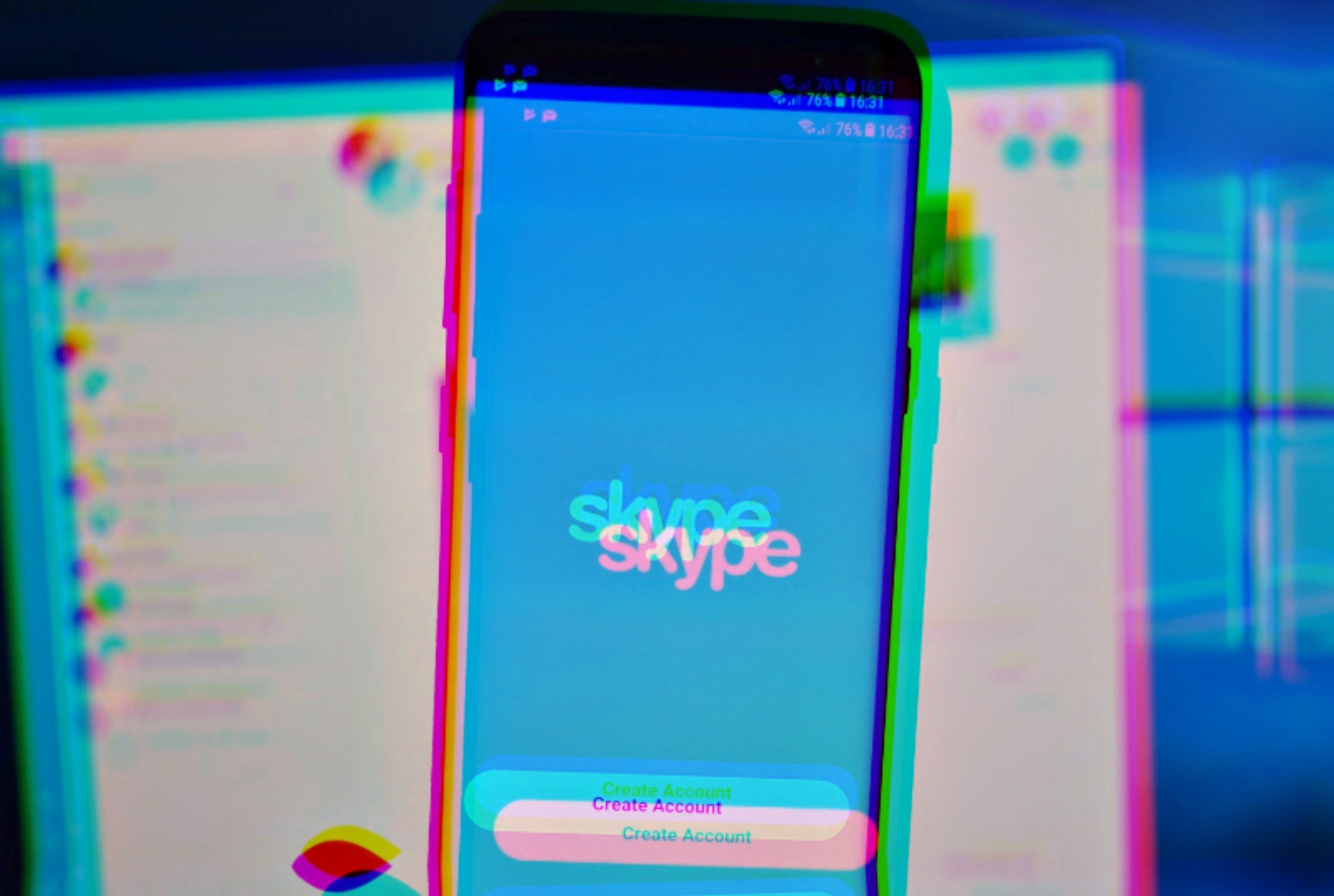