The notorious updater is actively attacking computers since August and the CPUs are being exploited for mining Monero, a well-known privacy-focused crypto-currency. 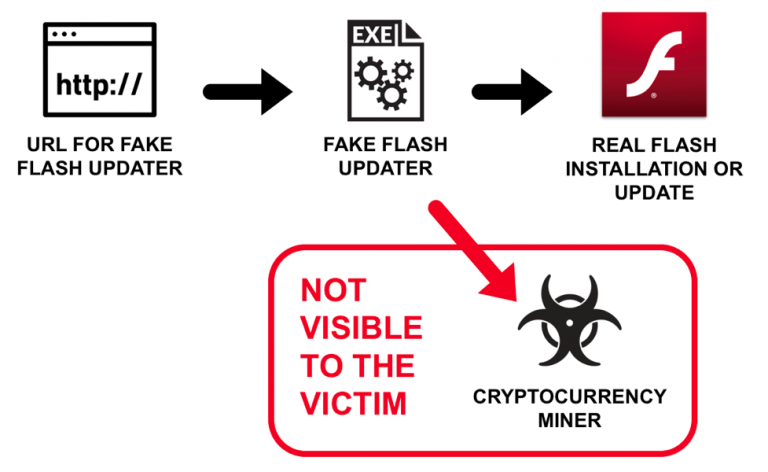 Not only computers, but networks are also potential targets of the fake Adobe Flash updates. The updater infects the system with cryptomining malware apart from updating the Flash installed on the computer in order to evade detection.

Researchers believe it to be an evolved form of cryptojacking and Flash updating, which are two of the most common techniques of launching cyber attacks, since it combines the two attacks in a single package.

As soon as the XMRig bot is installed it leeches out for your computer’s resources to mine for Monero and then places a real Flash update on the system. This is done to prevent the user from suspecting foul play.

Furthermore, by updating the Flash, the attackers want users to believe that nothing is wrong with the system, so that the mining continues. The primary objective of attackers is to ensure that the system keeps on mining for the cryptocurrency, and this is only possible when users don’t suspect anything.

When the files were tested on Windows 7 Service Pack 1, the OS showed a warning about the software being unauthentic, which showed that the attackers lacked sophistication. However, users cannot detect that the software is unreliable since it’s been packaged too well to look genuine.

“Organizations with decent web filtering and educated users have a much lower risk of infection by these fake updates,” concluded Duncan.

There is no particular indication about the number of affected users, since Palo Alto Networks has only identified 113 instances so far, and they believe the number could be higher. Therefore, it’s difficult to quantify the extent of an impact as yet. Researchers are also concerned that by combining two malicious attacking techniques, attackers have expanded the scope of cryptojacking. 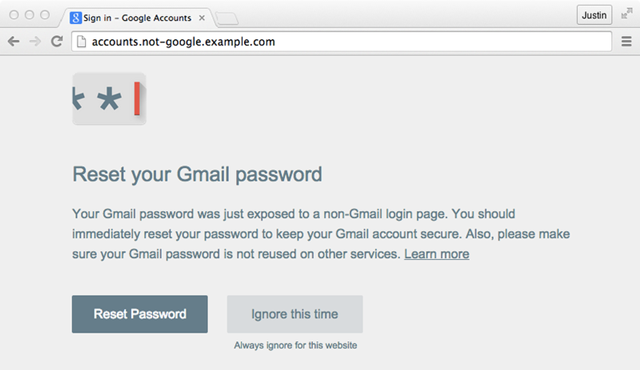 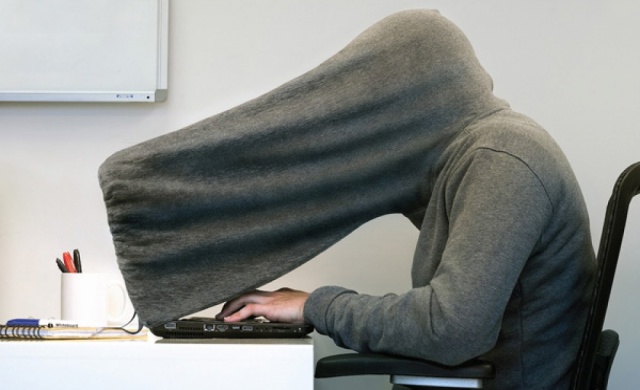 A recent experiment by a researcher would force you to reconsider the safety of your important data and make you put a meshed shield around your computers and data centers to stop the radio frequencies from passing.
byFarzan Hussain