Syrian Electronic Army, known as pro Bashar Ul Assad group has been labeled as a terrorist organization by U.S. Federal Bureau of Investigation (FBI) and now listed on their website in most wanted list.

The U.S. Federal Bureau of Investigation (FBI) has officially placed the SEA on an advisory list following a series of cyber attacks on government and media giants. The FBI calls the SEA a “pro-regime hacker group” that emerged during Syrian anti-government protests in 2011.

According to the advisory:

Syrian Electronic Army responded to the advisory in an email to me, according to which:

The advisory contains basic information and background on SEA, its skills and threats that may create problem for the government.

Syrian Electronic Army has hacked Twitter account of big fish media giant, in past official twitter accounts of UK based The Telegraph News, ITV News London, Financial Times and many others were hacked by SEA. You can read all hacks done by SEA in past by clicking here. 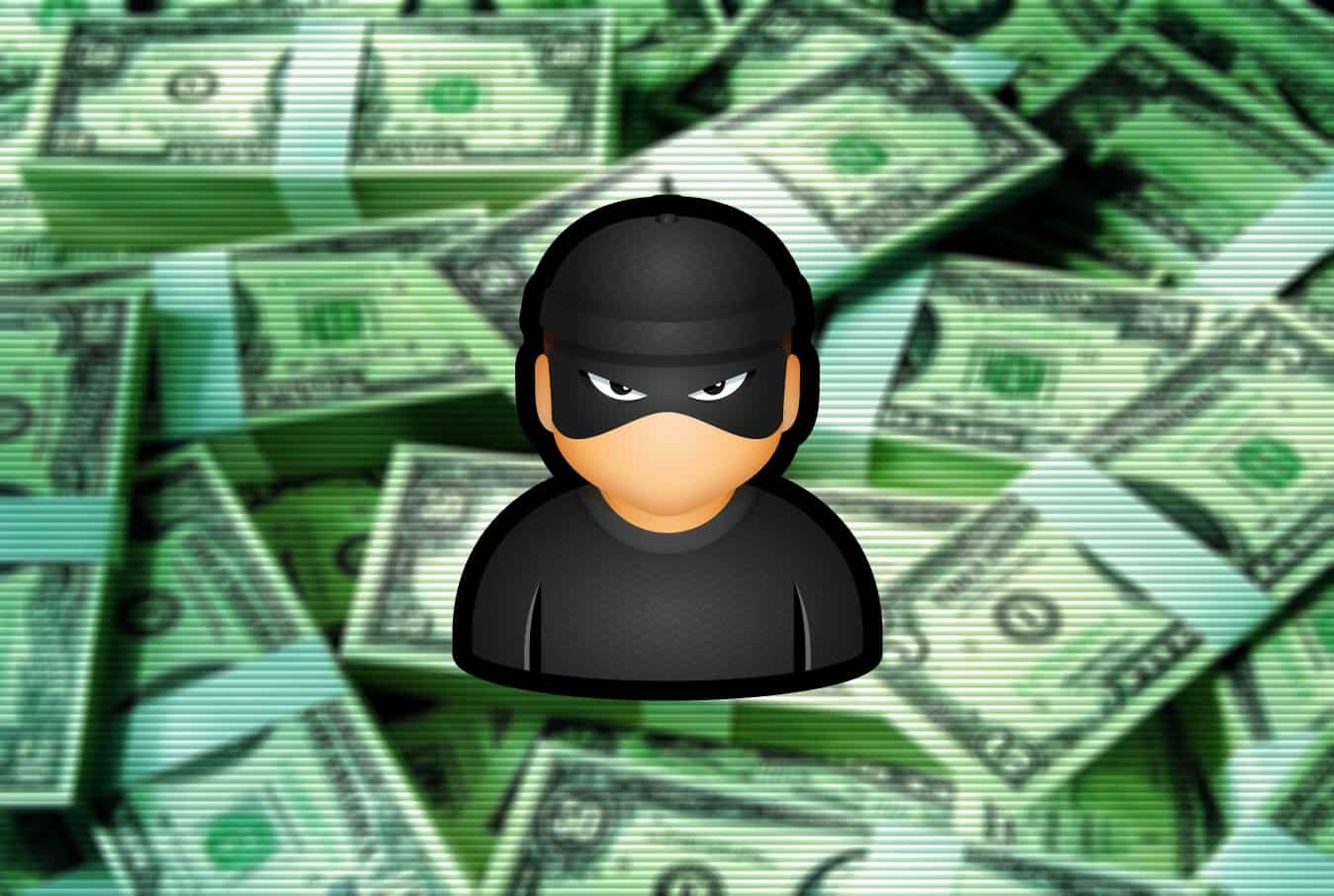 Harvest Finance is now offering $100,000 as a bug bounty program to identify the hacker.
byDeeba Ahmed