The Federal Bureau of Investigation (FBI) is using aircrafts for its surveillance operations on the ground in the US.

The Associated Press exposed startling facts about the mysterious surveillance aircrafts circling over US cities probably for decades.

Reportedly, these low-flying planes were part of a civilian air force controlled by the FBI and obscured behind fake companies.

The wide-scale use of these aircrafts was confirmed by the FBI for the very first time. The Associated Press traced its links to at least 13 fake firms like KQM Aviation, FVX Research, PXW Services and NBR Aviation.

“The FBI’s aviation program is not secret. Specific aircraft and their capabilities are protected for operational security purposes.”

The Associated Press reported that more than 100 flights circled over 11 states during a 30-day period starting from late April and at least fifty aircrafts were traced to be operated by the FBI.

These flights orbited around all major cities and even over rural areas and around 115 planes (including Cessna aircraft) were pointed out in a document of the year 2008’s federal budget.

These aircrafts supported the FBI in its surveillance acts on the ground for probably decades. However, these are now equipped with high-end cameras and in some specific situations these embedded cellphone tracking technology through which these tracked thousands of phones.

As per the FBI, these aircrafts aren’t equipped or utilized for performing bulk data collection operations or mass surveillance since the surveillance equipment is used for undergoing investigations usually without a judge’s approval.

Regarding the operation, the chairman of the Senate Judiciary Committee Charles Grassley stated: “It’s important that federal law enforcement personnel have the tools they need to find and catch criminals. But whenever an operation may also monitor the activities of Americans who are not the intended target, we must make darn sure that safeguards are in place to protect the civil liberties of innocent Americans.”

TAO, the arm of the US National Security Agency (NSA), is embroiled in penetrating the security structures of…
byPushpa Mishra 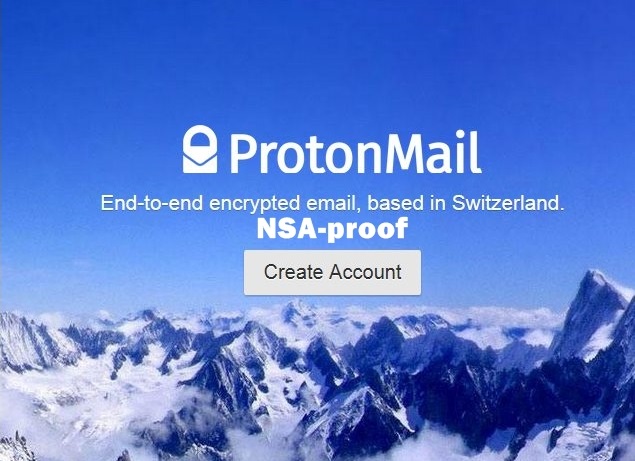 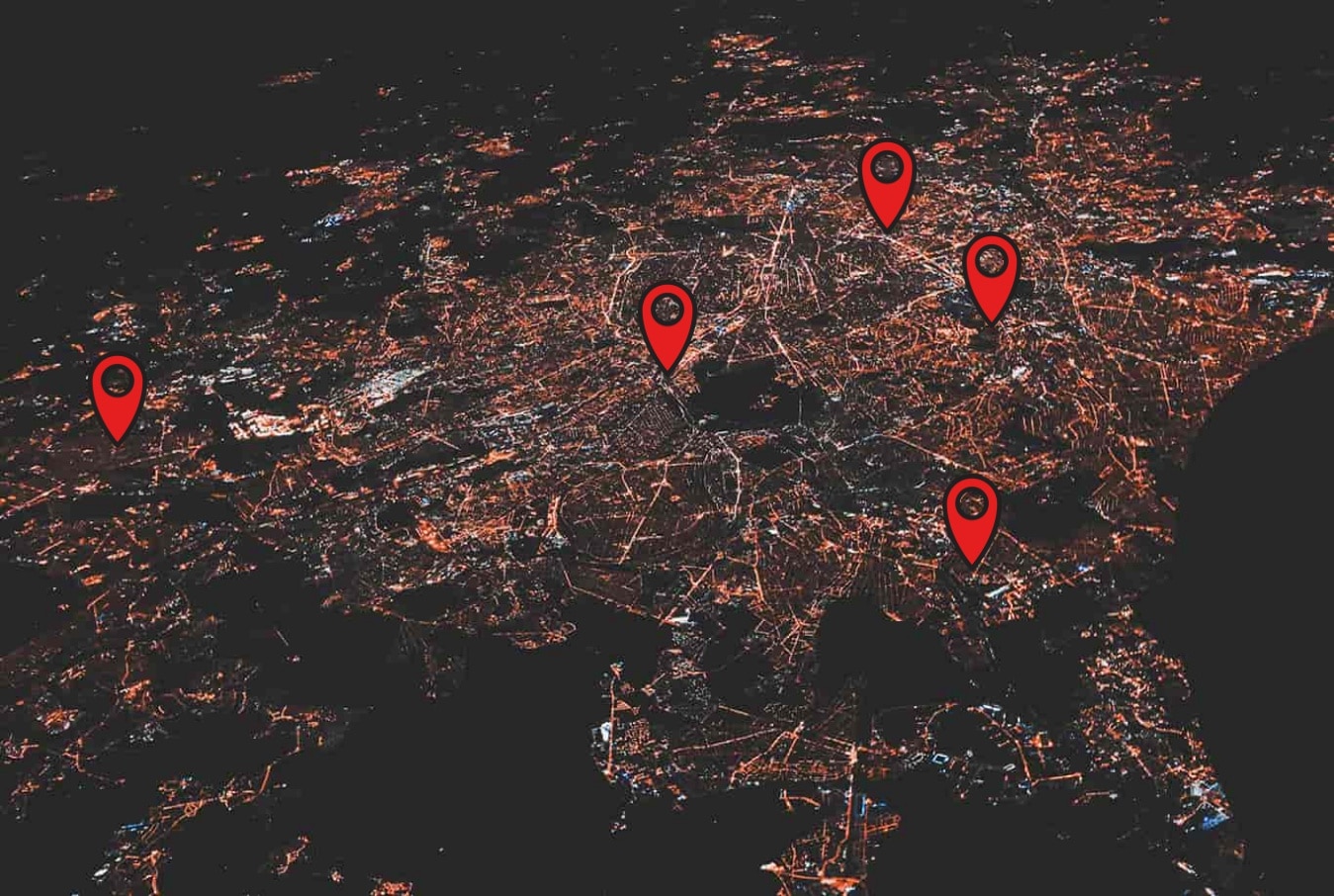 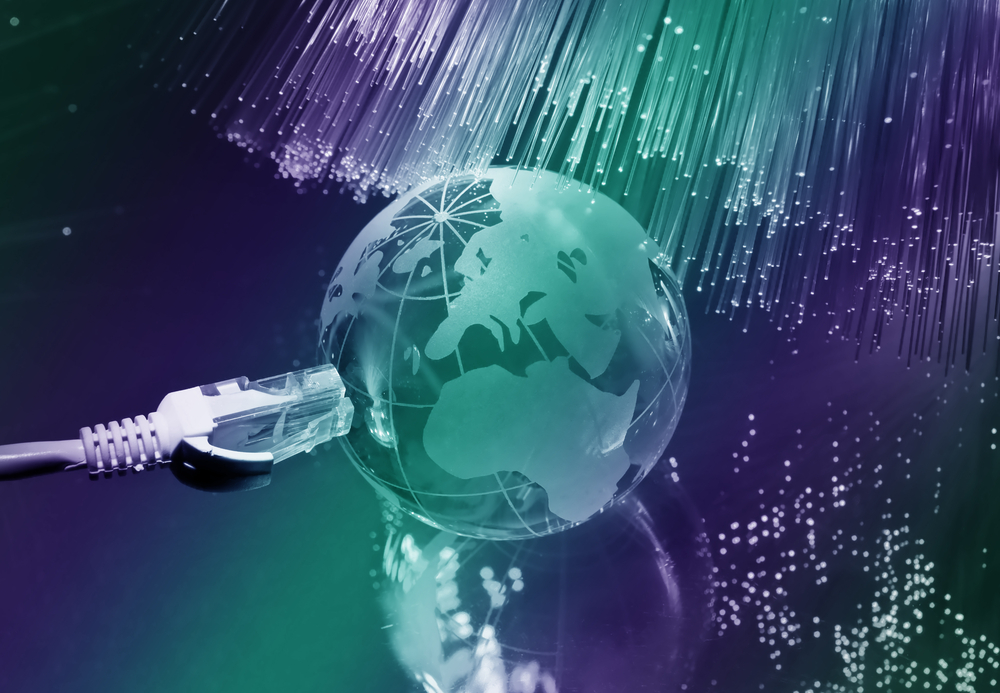