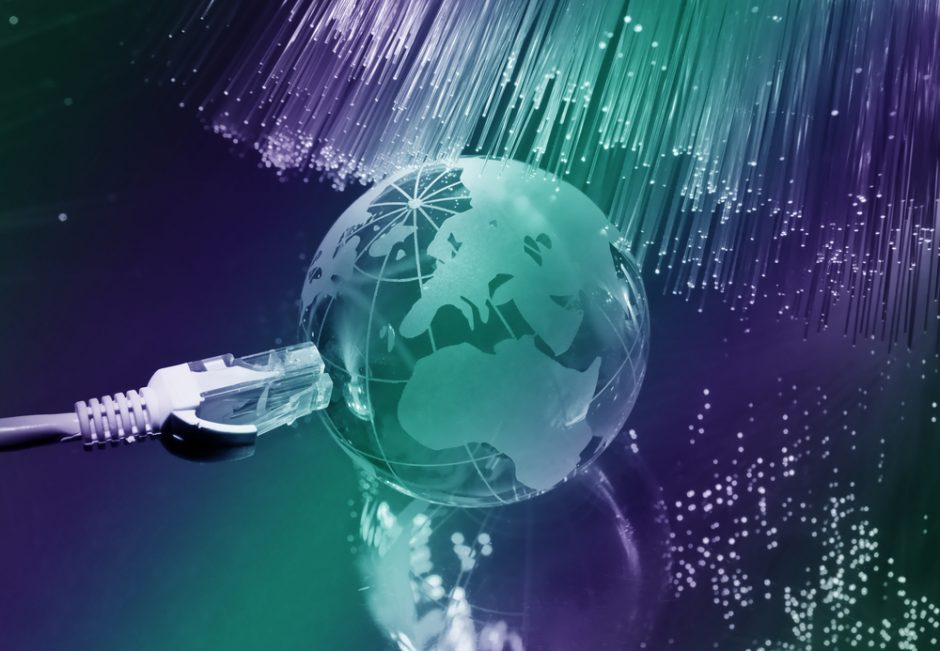 A human right organization has challenged the setting up of the FinFisher surveillance technology in Pakistan, according to media reports.

Bytes For All (B4A), a human rights organization with a focus on Information and Communication technologies, has alleged that FinFisher software endangers privacy rights of Pakistanis.

FinFisher, produced by the UK-based Gamma  International, is a surveillance software with advanced spying capabilities. The software is installed remotely and can trick virus scanners.

The organization’s chairman Shahzad Ahmad has petitioned before the Lahore High Court on Sunday that the surveillance system works by placing Trojan software into peoples’ computers to monitor and collect unsolicited information.

Yasser Latif Hamdani, B4A counsel, said the technology has been excessively used in repressive regimes, a case in point would be its use in Egypt by the governing body to curb the political dissent of 2011.

A public report dated April 30, 2013, by Citizen Lab, an international watchdog, confirms Pakistan as one of the 36 countries having the FinFisher technology, which is under the command of the Pakistan Telecommunications Authority (PTA), implying that the government had full cognizance of the surveillance.

FinFisher has been under scanner earlier for undermining citizen’s privacy.

Hamdani requested the court to issue directions to stop FinFisher’s operation at the earliest to safeguard the privacy rights of citizens and uphold the sovereignty of the country.

He also asked the court to direct law enforcement agencies to seize the data collected so far.