British government’s new investigatory bill (pdf) has a proposal on making it legal to hack smart toys in order to allow investigators to get to pry on suspects.

A few weeks back an expert (Matt Jakubowski) showed how Wifi enabled Hello Barbie can be used to reveal Wifi network name, account IDs and MP3 files, though, spying on people via smart devices has been in discussion for a long time now.

One of many measures in discussion

This strategy could be one of many measures governments around the world are taking to track down cyber criminals and terrorists.

According to Antony Walker, deputy chief executive officer of tech UK, smart tools can be a handy tool for the government to help in major investigations.

“In the context of the Internet of Things, you have many types of connected devices … toys children can interact .” Mr. Walker said at the second session on the Investigatory Powers Bill,

“These devices may sit in a child’s bedroom, but they may be accessible. In theory, the manufacturer of the products could be subject to a warrant to enable equipment interference with those devices.”

Importance of these measures

He also explained why these measures are important in the 21st century “We are moving beyond the world that is just about telephony, accessing messaging services and so on,” Walker told BBC.

“In an IOT type world, the definitions that seem to apply to equipment seem to apply potentially to a huge range of devices that could be used for communications purposes and other purposes as well.”

Earlier this month, a Chinese company VTech, dealing in electronic toys faced a massive data breach in which 4.8 million parents and children details were stolen. The hackers later released a series of headshots images of children with their parents.

Furthermore, the bill has also made it a legal duty for all internet service providers to support law enforcement agencies in hacking smart devices like smart toys.

The most important clause the draft bill has is that the government can ask for the break of end-to-end encryption from private companies at any time and the companies have to oblige.

The new bill is arriving at a time when the United Kingdom is is facing cyber attacks at unprecedented levels. The TalkTalk breach of 4 million customers’ data shows the vulnerable cyber infrastructure of the country. However, it is too early to say if the spying powers will be limited to track down cyber criminals or will be used to invade people’s privacy.

Google has apologized for mistakenly listing the Berlin intersection as Adolf-Hitler-Platz, a mistake that was corrected only after…
byPushpa Mishra 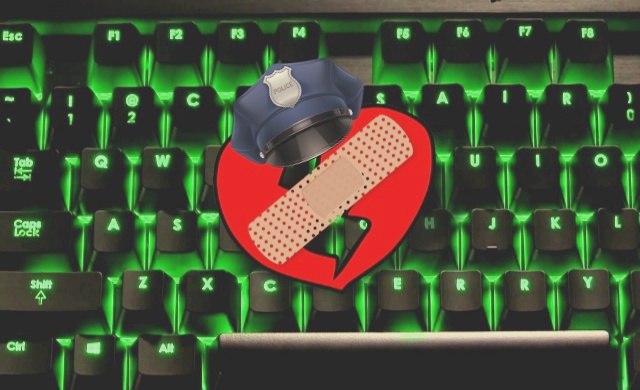