If you are a Fortnite player and hold a registered account there is a chance that you may fall prey to the ongoing hacking attacks against Fortnite users. Reportedly, a number of Fortnite accounts are being hacked and used by hackers to make hundreds of dollars worth of fraudulent purchases through attached credit cards.

Fortnite is a highly popular multiplayer sandbox survival game developed by Epic Games, having millions of players around the world and that makes it a lucrative target for hackers and cybercriminals. Recently, tons of users have complained that their accounts are being compromised.

According to a Redditor AbsenceWithin “Epic Games, I am writing to you with great sorrow. My account has been hacked. I am a teen from Lithuania. My mom’s credit card was attached to my account. And the hacker spent all the money there was on the account. All 800 Euros.”

While Epic Games has acknowledged the issue and some users have received assistance from the company AbsenceWithin also received an email from the gaming giant but since then there has been no development. On the other hand, another Redditor NetJnkie wrote that:

“Have to give Epic some credit. Someone logged in to my account and bought the Ultimate upgrade (had PayPal tied to my account) and then took the two standard edition keys. Filed a report and got the notice that I’ll get a refund this morning.”

However, there are several other users complaining that they have not received any assistance from Epic Games. One of those users is RottenRazer on Reddit who had his account compromised and used by hackers to make purchases worth $110.

“My account was also hacked about 4 days ago, and I didn’t even get a single response from Epic or Fortnite. The Hackers spent $110, used all my codes and selected all my in-game founder items. I emailed them 3 times via their help site saying my account was compromised and for a refund, tweeted them, and called their HQ. Still no response from them either,” said RottenRazer.

There have been several tweets from the victims revealing how their accounts were hacked and how much money was used for fraudulent purchases.

hacked for the first time in years to the tune of $200 in fortnite money. i dont even play that game.

So to the fortnite fuck that hacked my amazon to buy hundreds of dollars worth of PlayStation gift cards, I hope you get eliminated within 2 seconds of every new round.

So, my husband's Fortnite account was hacked today and they spent $250 on y'alls stupid game so they can steal the keys. Now we're out a debit card and won't have one until Saturday. @EpicGames

According to Kotaku, however, Epic Games is well aware of the situation and urges victims to contact the company by following this link.

In order to protect your Fortnite account it is advised that users must enable Two-Factor Authentication (2FA), do not share their password with anyone, do not use a password that was previously compromised and leaked online, watch out for phishing scam claiming to give free upgrades or gaming coupons and never click any link or download attachment from an unknown email. 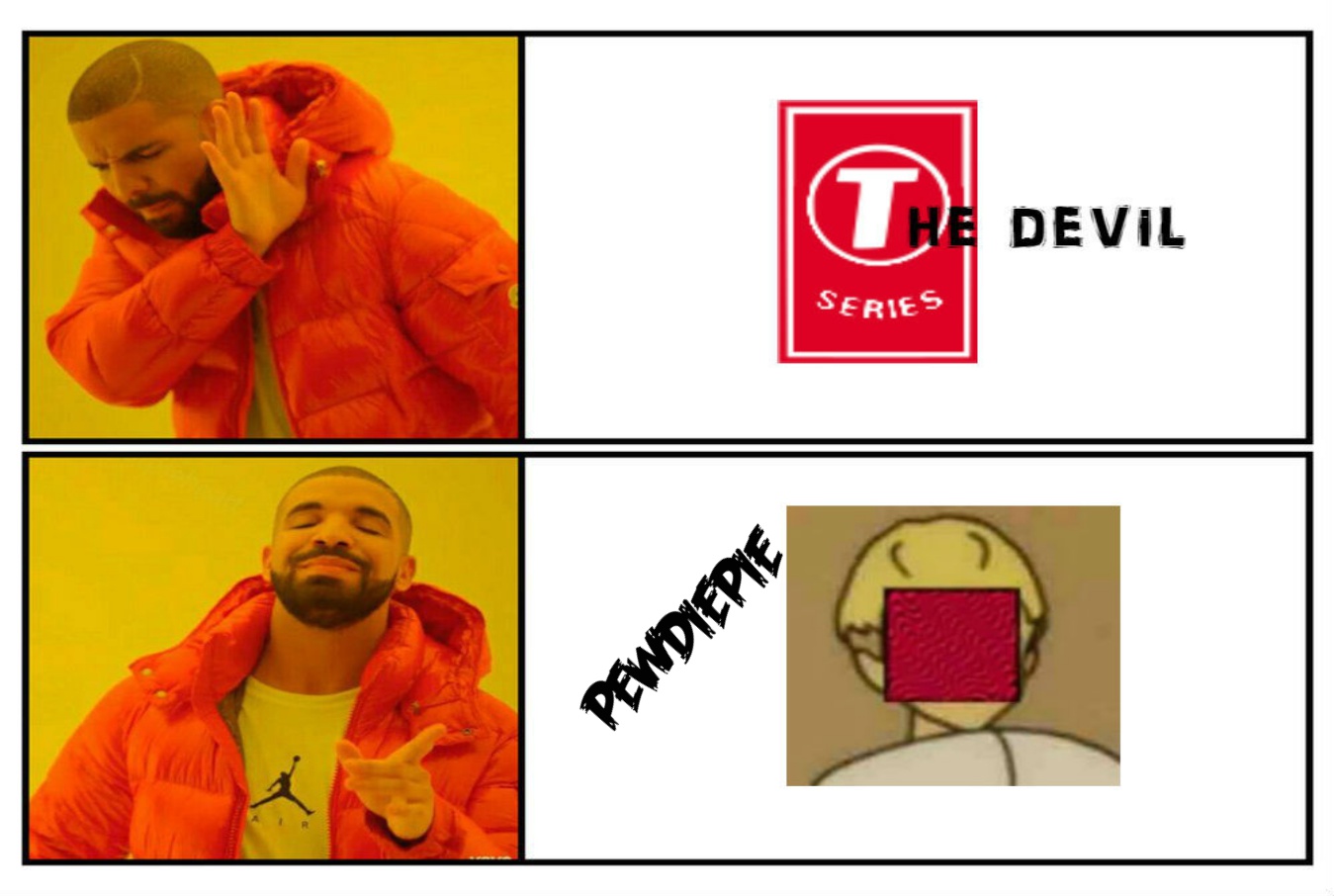 Anonymous has threatened that their next target is facebook.com in Operation global blackout and war against MegaUpload Shutdown. Anonymous in a video…
byWaqas
Read More
1 minute read