The US has decided to deny Huawei Technologies Co., a major Chinese tech firm, access to US technology to prevent Huawei’s growing influence in the country’s consumer device market. Immediately after the news about the new decision from Trump administration broke, Google announced to halt some of its services that were previously accessible by Huawei smartphones.

Furthermore, according to Bloomberg, prominent chipmakers such as Intel Corp., Broadcom Inc., Qualcomm Inc., Xilinx Inc., etc., have also refused from supplying critical components and software to Huawei for the time being.

Google, on the other hand, has reportedly suspended its business ties with Huawei, which means both the companies won’t be sharing hardware, software, and technical services from now on, except for those that can be publicly accessed under open source licensing.

Needless to mention that this is going to be a big blow to the Chinese tech giant as the US government is now trying to get it blacklisted at a global scale.

It is worth noting that consumers who already have downloaded Google apps on their Huawei smartphones will be able to use them like before and all the upcoming updates by Google will also be available for download. Moreover, Huawei will be able to access the open source license version of the Android OS called Android Open Source Project (AOSP), which is available for free.

For Huawei users' questions regarding our steps to comply w/ the recent US government actions: We assure you while we are complying with all US gov't requirements, services like Google Play & security from Google Play Protect will keep functioning on your existing Huawei device.

However, Google won’t be offering the Chinese tech firm access and technical support for its proprietary applications and services in the future. This means, future Huawei handsets will not offer popular Google Play Store apps like YouTube, Gmail, and Chrome browser because these services aren’t covered by open source license.

According to Google’s representative, the company has taken this step in order to show compliance with the US government’s latest order and the company is still assessing the implications of the decision considering that there are roughly 2.5 billion Android devices currently active across the globe.

In response to the news, Huawei has stated that the company already saw it coming and has spent the past few years in preparing a foolproof contingency plan. Huawei claims that it has already developed its own technology to ensure that the company’s operations remain unaffected in case it is barred from using Android OS.

The company further claims that some of its own developed technologies are already being used in the products made for the Chinese market. In March 2019, Huawei’s rotating chairman Eric Xu told Reuters that:

“No matter what happens, the Android Community does not have any legal right to block any company from accessing its open-source license.”

It is believed that the impact of this decision would be minimal in the Chinese tech industry since a majority of Google’s mobile applications are already banned in China and alternative domestic services like Baidu and Tencent are quite popular in the country instead of Google.

But, Huawei’s business in its second-largest market, Europe, could be affected because Google’s services are popular in Europe and Huawei used to license these services. These apps are widely used by consumers around the globe and for smartphone makers, these are critical elements of their devices.

Google has ensured that all the current Huawei smartphones including Honor will be able to access all the services offered at Google Play Store as well as Google Play Protect security.

For technical understanding on how this ban affects Huawei and its users, we recommend going through this Twitter thread from Elliot Alderson, a renowned IT security researcher:

There is a misunderstand in the #Huawei story.

The main issue is to lose the right to preinstall the GMS which contain the GApps and the Play Services https://t.co/ZWk5zrQxaW 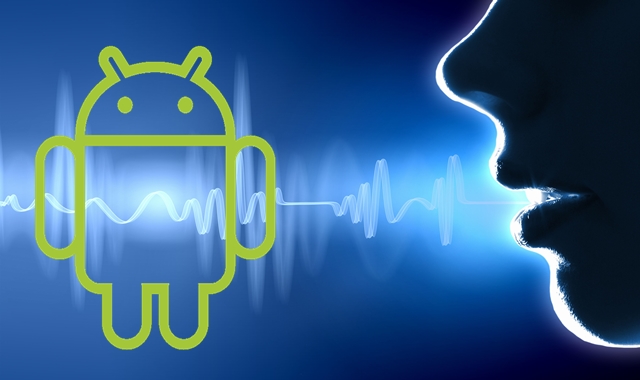 The new “Trusted Voice” Android app allows you to unlock your smartphone with your own voice — No pin,…
byWaqas