Ms. Greene, is a graduate of Massachusetts Institute of Technology and UC Berkeley and is one of the elite members in tech circles. Her role in Google is to help the tech giant make a larger strides in cloud computing.

According to Google CEO Sundar Pichai,

“Cloud computing is revolutionizing the way people live and work, and there is no better person to lead this important area.”

Cloud storage is not used extensively as yet in businesses, but the market is definitely expanding. Figures from the International Data Corporation (IDC) predict a growth from around $800 million this year to $2.3 billion by 2019.

Alphabet, Google Cloud’s parent company has had Greene as a board member for the past years. Now, Bebop and Alphabet have formed a single unit to take on cloud market leader Amazon. Microsoft comes in second to Amazon. Google plans to tilt the odds in their favor.

Google already holds 60% of Fortune 500 companies in cloud services and applications and recognizes that this is a lucrative enterprise. Google is expecting greater profits to come in in the future from cloud services than from advertising.

In fact, their senior vice president for technical infrastructure believes that this will be the case by 2020.

Author
Ali Qamar
Ali is an Internet security research enthusiast who enjoys "deep" research to dig out modern discoveries in the security industry. To be frank and honest, Ali started working online as a freelancer and still shares the knowledge for a living. He is passionate about sharing the knowledge with people and always try to give only the best. 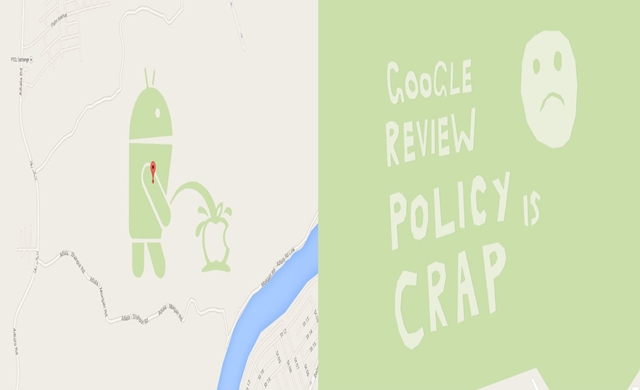