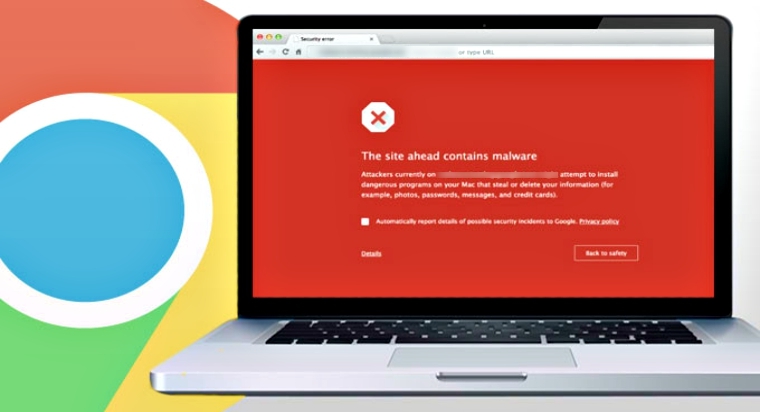 It is a fact that lately, malware attacks against Mac devices are on the rise. Chrome users are being targeted rather continuously even on macOS systems; therefore, Google has now decided to broaden the security measures for macOS devices. The primary objective behind this decision is to ensure that users enjoy well-guarded and safe browsing experience on macOS.

In this regard, the company is improving its Safe Browsing security mechanism against malware and infected software, which are regularly targeting macOS systems. Due to these changes, users can expect the appearance of a lot more warning messages as they continue to browse on macOS since the new changes are implemented for the purpose of notifying them whenever they are about to visit dangerous/infected websites or going to download files that contain malicious code (or malware). 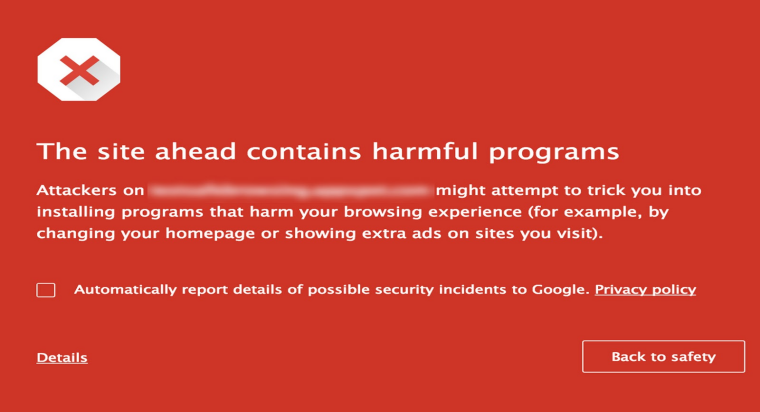 The entire focus of Safe Browsing is upon resolving two primary browsing related cases of abuse particularly the exploitation of Chrome user settings and unwanted ad injection. The company intends to make the start page, home page and default search engine settings well-protected against abuse and manipulation by malicious cyber-criminals. The new changes in Chrome settings will be effective from 31st March 2017.

Developers are always trying to allow users full control of their browsing experience. In this regard, the newly released Chrome Settings API for Mac systems has provided developers a fair enough opportunity to ensure that users are controlling their Chrome settings themselves. From now onwards, to make changes in Chrome settings on Mac OSX, users will have just one option, which is of using the Settings Override. Currently, this system is followed only on Windows OS based systems, but now the same will be supported on Mac OSX devices. Developers are also aware that only the extensions that are hosted via Chrome web server can be used to make modifications in Chrome settings.