For gaming fans, the release of Final Fantasy XV for Windows was the event of the month given the high level of popularity this game has managed to garner over the years and the fierce fan-following it boasts of. However, much to their disappointment there are reports of Square Enix’s game being cracked by a Chinese group of hackers right before its official launch date, March 6th.

The hacker group is known as 3DM; according to reports the hackers have successfully managed to crack the demo executable, an unencrypted file of Final Fantasy XV for Windows. It must be noted that the demo executable file didn’t contain the Denuvo anti-temper technology, which has remained the foremost DRM preference for most of the video game publishers.

3DM used FFXV Demo .exe as a "crack" for the Origin unencrypted preload files and made the game playable. from CrackWatch

It is believed that what helped 3DM in pulling off such a massive feat was that the game’s unencrypted version was available at the EA’s Origin digital distribution platform and unlike Steam, Origin made the game fully downloadable. This actually wasn’t out of the ordinary because publishers usually do it just before releasing the game so as to allow players to immediately start playing the game after it is launched.

As per the blog from Neogaf, 3DM used the .exe file of the game’s demo version to fully load the game from the unencrypted pre-load files, which were uploaded on Origin. Then it only required zipping and uploading of the package in torrents. For Square Enix, it is indeed a bad news. EA is yet to release a statement regarding the hack or if the issue has been addressed but we can assure you that the company must very well be aware of the issue.

But there is good news for us gamers, which is that we can easily test and check if the Denuvo-free version of the game performs better than the launch version and we will be able to enjoy an open-world game that doesn’t stress out our CPUs.

Gaming site DSOG informed that the first three chapters of Final Fantasy XV are working well and some players have even progressed ahead of that. Additionally, the game’s size is huge at 150gb given that it offers 4K HD resolution textures, which means gamers need to create ample space on their hard drives in order to play in such high quality. 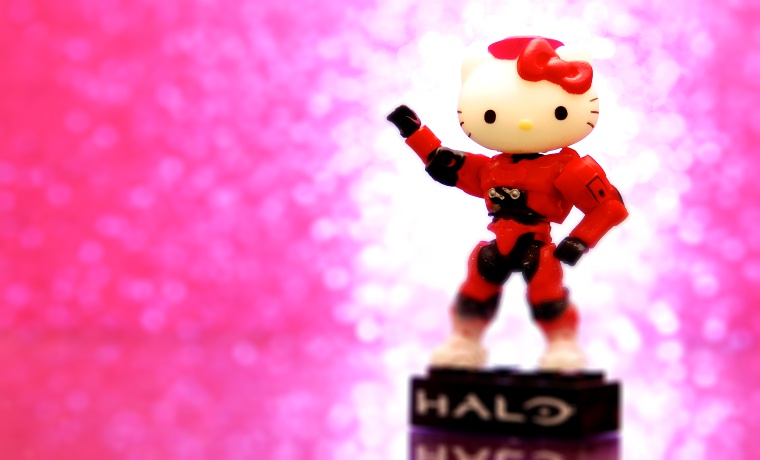 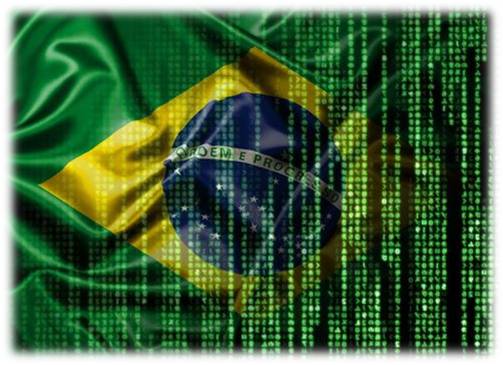 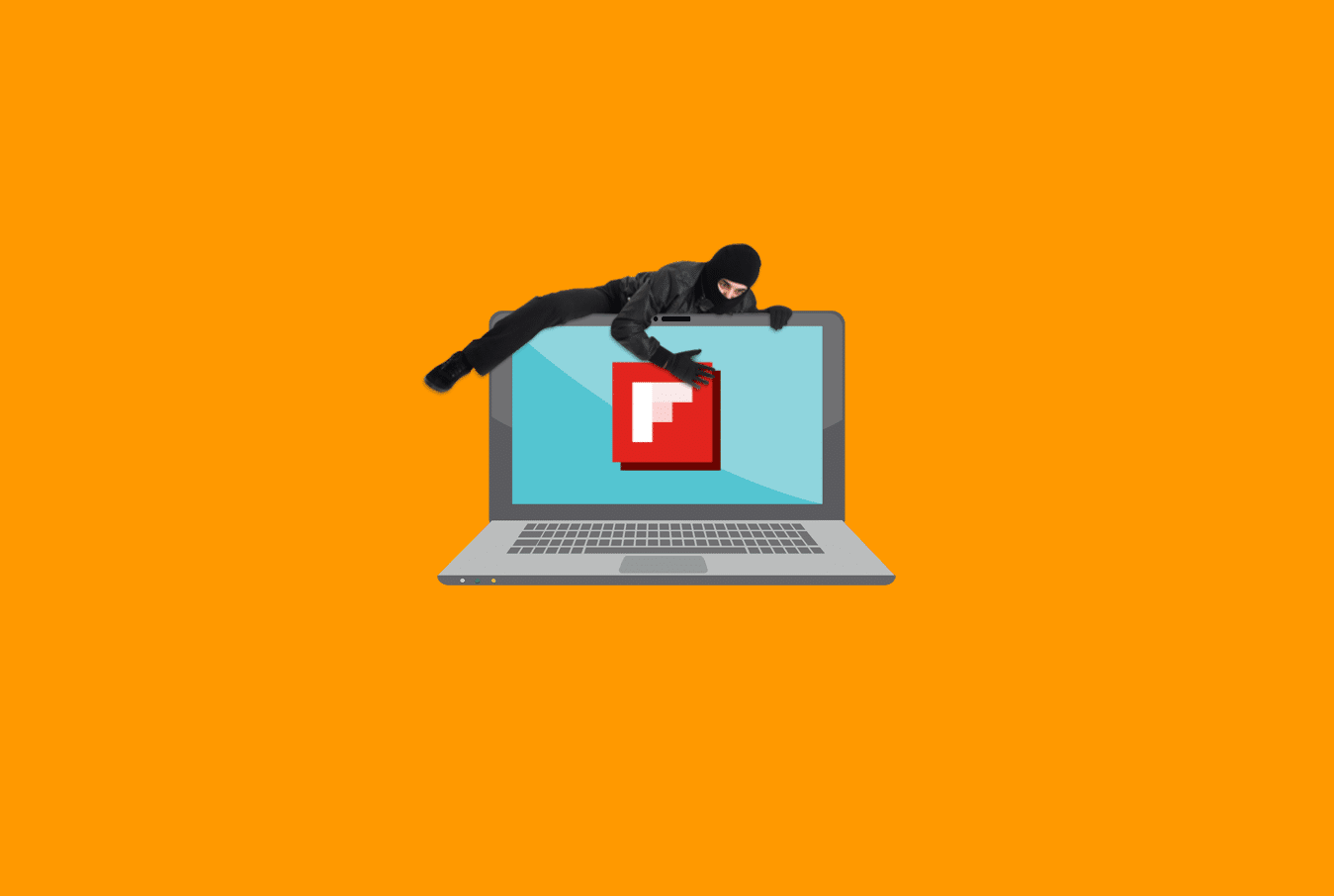