Microsoft says Chinese hackers from the Hafnium group waged “limited and targeted attacks,” in which its Exchange Email servers were breached to steal data.

The now-patched vulnerabilities also let attackers install additional malware to “facilitate long-term access to victim environments,” the company noted while adding that the cloud-based version of the service was not affected.

The hackers waged “limited and targeted attacks,” working through virtual private servers. The company’s software was accessed via stolen passwords after which the group installed malware to obtain data.

Who are the Targets?

Burt says there’s no evidence that individual consumers were targeted or the exploits have affected other Microsoft products.

Moreover, Burt confirmed that the recent attacks on its Exchange servers have no connection to the SolarWinds hacks that breached around 9 US government agencies and nearly 100 private firms.

Microsoft believes that a Chinese state-sponsored hacking group called Hafnium, which operates out of China, is responsible for the Exchange email service attacks.

The company didn’t provide evidence supporting the involvement of Hafnium but did state that its Threat Intelligence Center has concluded after observing the “tactics and procedures” of the group.

“This blog also continues our mission to shine a light on malicious actors and elevate awareness of the sophisticated tactics and techniques used to target our customers,” Microsoft’s blog stated.

“We are sharing this information with our customers and the security community to emphasize the critical nature of these vulnerabilities and the importance of patching all affected systems immediately,” the post read.

2. CVE-2021-26857– It is an insecure deserialization vulnerability in which a program could deserialize untrusted user-controllable data. Attackers can exploit it to run code as SYSTEM on the Exchange server after acquiring administrator permission.

3. CVE-2021-26858– This post-authentication arbitrary file writes vulnerability could allow an attacker to write a file to any path on the server if authenticated with the Exchange server.

4. CVE-2021-27065– It is another post-authentication arbitrary file write vulnerability that Hafnium could authenticate with the Exchange server by either compromising legit admin credentials or exploiting the CVE-2021-26855 SSRF vulnerability and write a file to any path on the server. 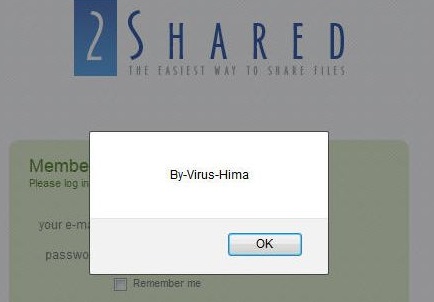