The three members of the Syrian Electronic Army involved in the hacking of prominent US media organizations and military’s social media platforms and websites have been charged with multiple computer hacking related conspiracies in a US federal court.

Syrian Electronic Army is a hacker collective that is working on behalf of the Syrian President Bashar al-Assad and supports his government.

Two criminal complaints were filed against the three cyber hackers namely 22-year old Amad Umar Agha aka The Pro, 27-year old Firas Dardar aka The Shadow and 36-year old Peter Romar aka Pierre in the Eastern District of Virginia for playing a pivotal role in targeting the websites across the US and abroad, according to FBI’s official blogpost. 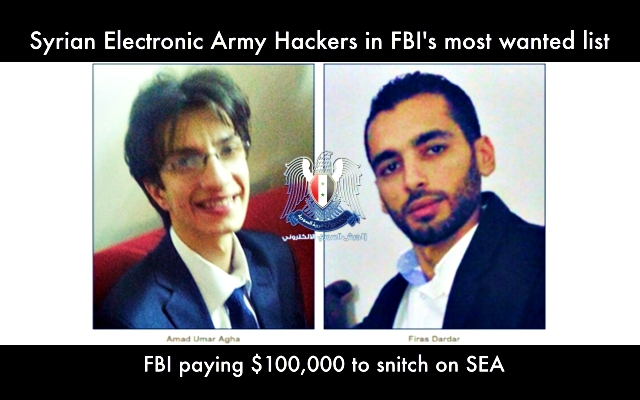 The attacks included the hacking of computer systems of the Executive Office of the President in 2011 and the website of a US Marine Corps recruitment department in 2013. These sites were attacked because the hackers deemed them to be antagonistic towards the government of Syria.

The complaints acknowledged that Agha and Dardar partnered in conducting of a multi-year conspiracy that started in 2011 and was aimed at collecting usernames and passwords that could help in defacing the websites, steal email addresses, compromised social media accounts, and redirect domains to sites controlled by the conspirators, states the press release uploaded by the Justice Department.

The hackers utilized the spear-phishing tactic to trick people into providing them privileged access to their social media accounts, organizations’ websites and give away sensitive information.

Agha and Dardar have been added into the Cyber’s Most Wanted List by the FBI and the bureau is offering a bounty of $100,000 for information that leads to their capturing. 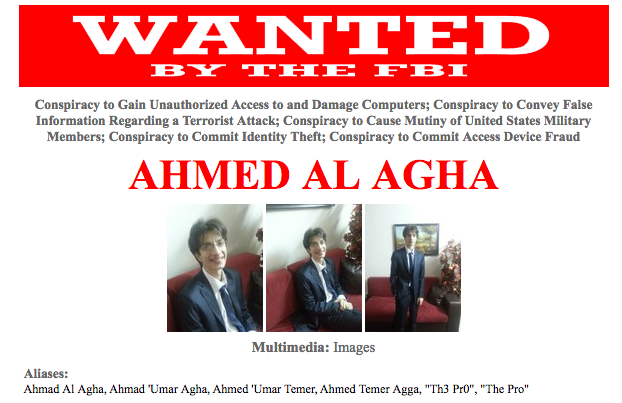 Dardar and Peter worked on a scheme that started in 2013 and was aimed at extorting US businesses for monetary benefits. The complaint also suggests that the duo hacked into computers and threatened the victims to damage or sell the data unless they paid the ransom. 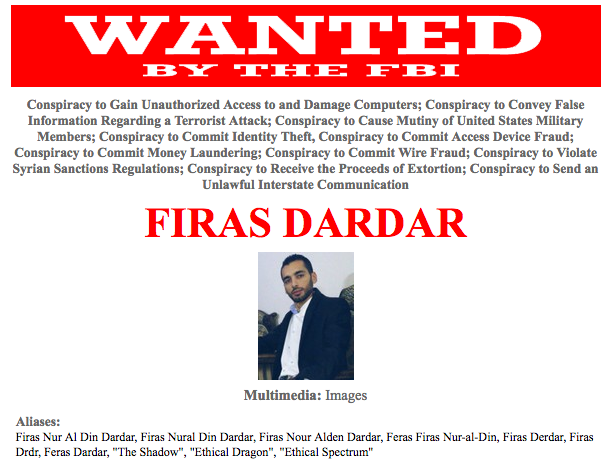 Warrants have been issued for the three hackers by the US District Court while the case is under investigation by the Washington Field Office of the FBI in collaboration with other law enforcement and security agencies including NASA Office of the Inspector General and Department of State Bureau of Diplomatic Security.

According to Paul M. Abbate, WFO’s Assistant Director in Charge, “These three members of the Syrian Electronic Army targeted and compromised computer systems in order to provide support to the Assad regime as well as for their own personal monetary gain through extortion.”

“As a result of a thorough cyber investigation, FBI agents and analysts identified the perpetrators and now continue to work with our domestic and international partners to ensure these individuals face justice in the United States,” added Abbate. 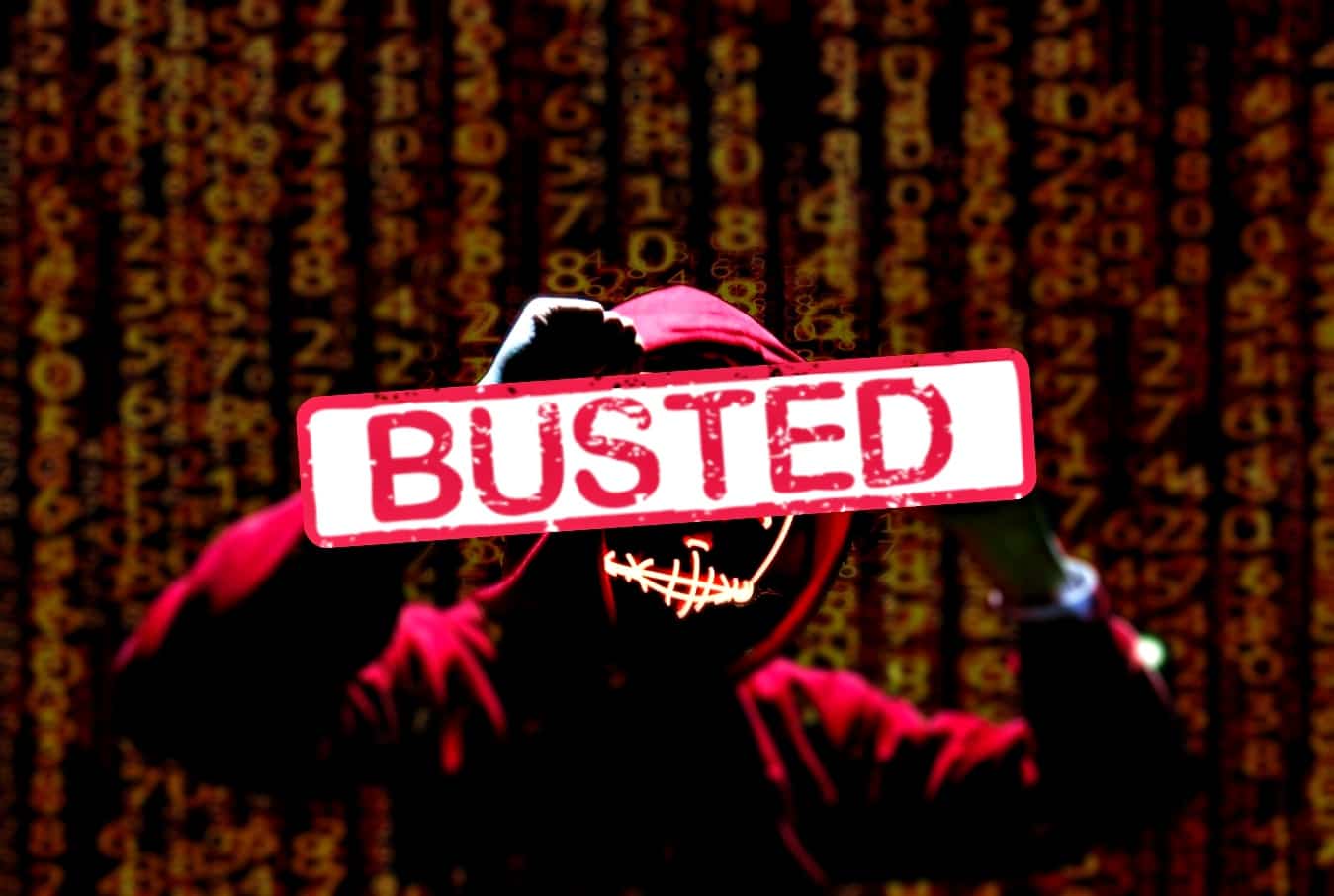 Hundreds of Websites and Piracy Apps Seized in US-Brazil’s Operation 404.4

In the fourth wave of Operation 404, the Brazilian law enforcement agencies blocked/shut down around 226 websites and…
byDeeba Ahmed