The Hell hacking forum is back from the hell and now available on the Dark Web.

The Dark Web hacking forum named Hell was shut down last year when a data dump of personal details of users was found on the website. However, a few months after its reported shutdown by authorities, Hell is back.

“Hell”, the Dark Web hacking forum is back in operation just a few months after it was reportedly discovered and shut down by law enforcement authorities in July 2015. Hell first came into the limelight last year when it was used by a hacker to post the details of about more than 4 million users with accounts on Adult Friend Finder.

The information posted on Hell’s forum had details like personal information about the user as well as his or her sexual preference. The breach, discovered only after a few months had elapsed and the data dumped on Hell, was admitted by Adult Friend Finder, and Hell’s administrator and founder ‘Ping’ subsequently disappeared. 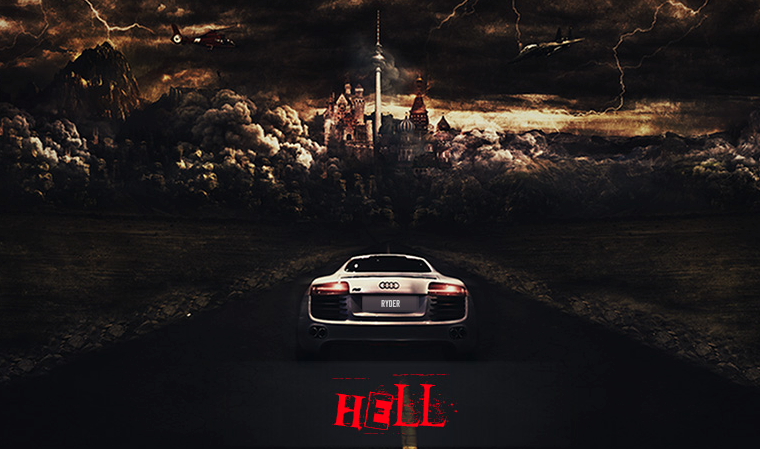 Although his disappearance had been taken by many as him being apprehended by the authorities, he came back online a few days later. The website, though, had been shut down in July 2015.

After a few months since its shutting down, the website is back on the Dark Web (link for Dark Web: http://legionhiden4dqh4.onion/).

Everything looks just the same, right from the logo of the website to its overall appearance. The new administrator is nicknamed HA and posted on the forum, saying that Hell is back and users can once again use the Hell URL as they had always used in the past.

The exact date of the website coming back online is difficult to ascertain, for the posts do not have a date next to them for security purposes. However, judging by the number of posts, it is fair to say that the website came back just over a week ago.

Many users have started re-using the website after its resurfacing, but by the looks of it, most users are skeptical about Hell Reloaded, understandably. Some worry that it is a front used by law enforcement authorities to attract notorious users and catch them red handed. The unavailability of Ping for comment on the website also hints in the same direction.