On Sunday, the International House of Pancakes or IHOP stated that their Twitter account was hacked after the appearance of a politically charged retweet involving a tweet from a user going by the handle of PoojaSlays about Hillary Clinton citing that the ex-first lady ran a “major garbage campaign.”

Once the retweet reached to IHOP’s 291k followers, several of them tweeted never to visit the restaurant again, however, when their social media team realized what happened they immediately checked on the “Undo Retweet” feature.

“After a thorough investigation, we have confirmed that the IHOP Twitter account was hacked this morning. The retweeted post in question was immediately removed, and we have taken the necessary steps to ensure the security and integrity of our social media accounts. We appreciate our fans bringing this to our attention and recognizing that this is not normal content shared by IHOP.”

After investigation, we have confirmed that our account was hacked this morning. We appreciate our fans bringing this to our attention.

@IHOP retweeted?!!? Wow! I decided not to go to IHOP anymore. pic.twitter.com/kOvn8ESh5k

I got so much hate in the past 24 hours, but none of that could compare to the hate I have for Clinton lol.

Whoever is tweeting for @IHOP today should start getting his resume in order. pic.twitter.com/aPzla2slZh 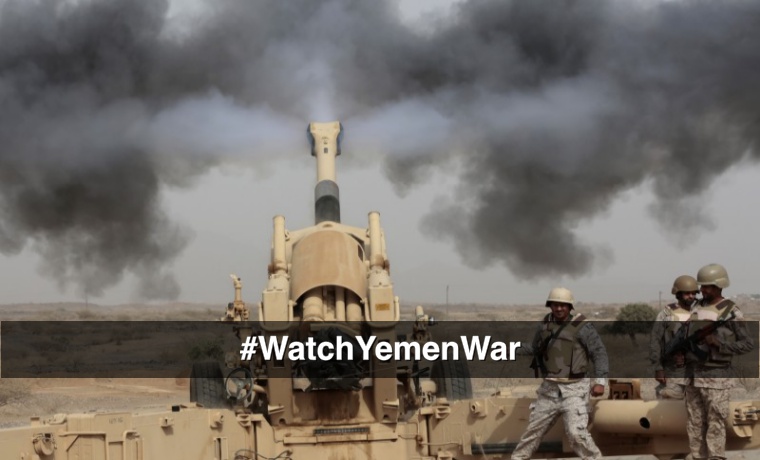 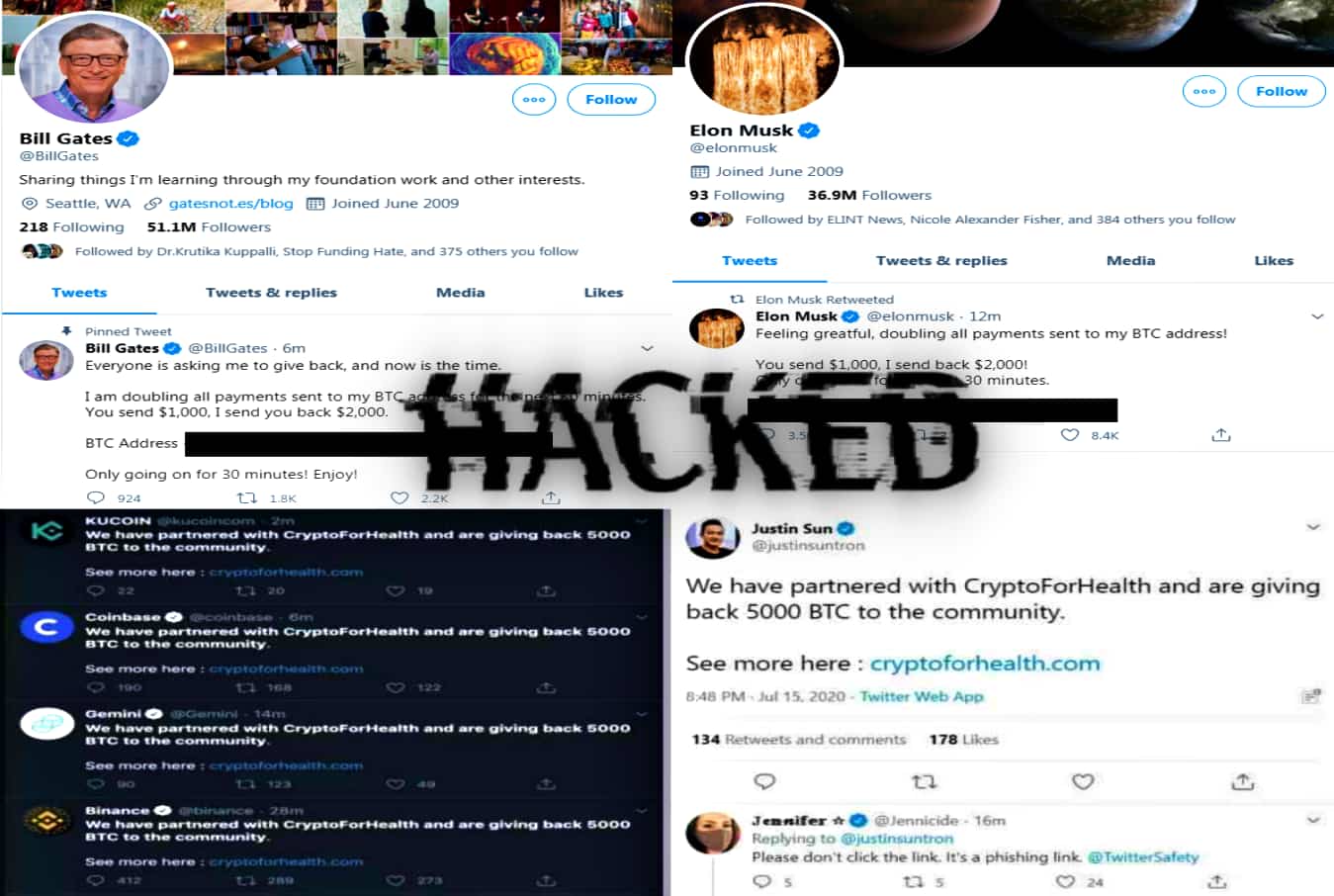 The hacker @Gevolus  from Brazilian Cyber Army has hacked into the off web-server of US Department of Defense’s Non-Lethal Weapons Program (jnlwp.defense.gov) and left…
byWaqas