The hackers from Syrian Electronic Army have hacked into the mail server of Israeli News website Haaretz (haaretz.com), as a result around 100 usernames, emails and their plain text passwords have been leaked. The Syrian hackers claimed to found a vulnerability on the Israeli news site Haaretz email database which allowed them to bypass all the security set against the servers, ending up with posting information of Haaretz employees online. The data can be found here.

According to a report by Haaretz report, the hackers from Syrian electronic army bluffed the Haaretz employess by sending with a with a fake email, asking them to click on a link to read the article “Dear, please read the following article,”  which led to an article on website of The Guardian, about talks between the United States and the Syrian opposition.

As the data was made pubic, Haaretz announced that the emails and passwords of their employees have been changed but the users of the site were not hacked.

Stay with us for more updates on the issue. 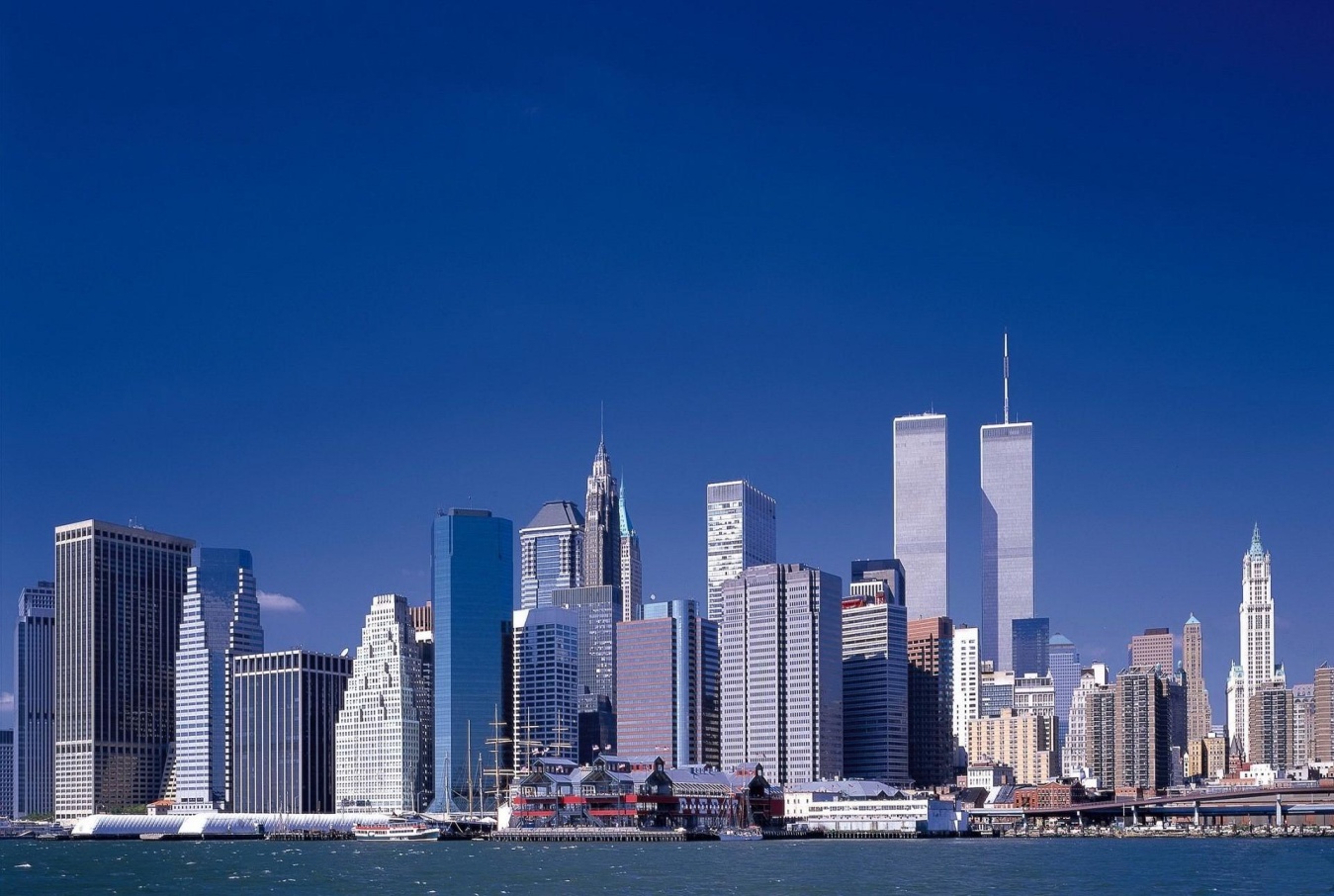 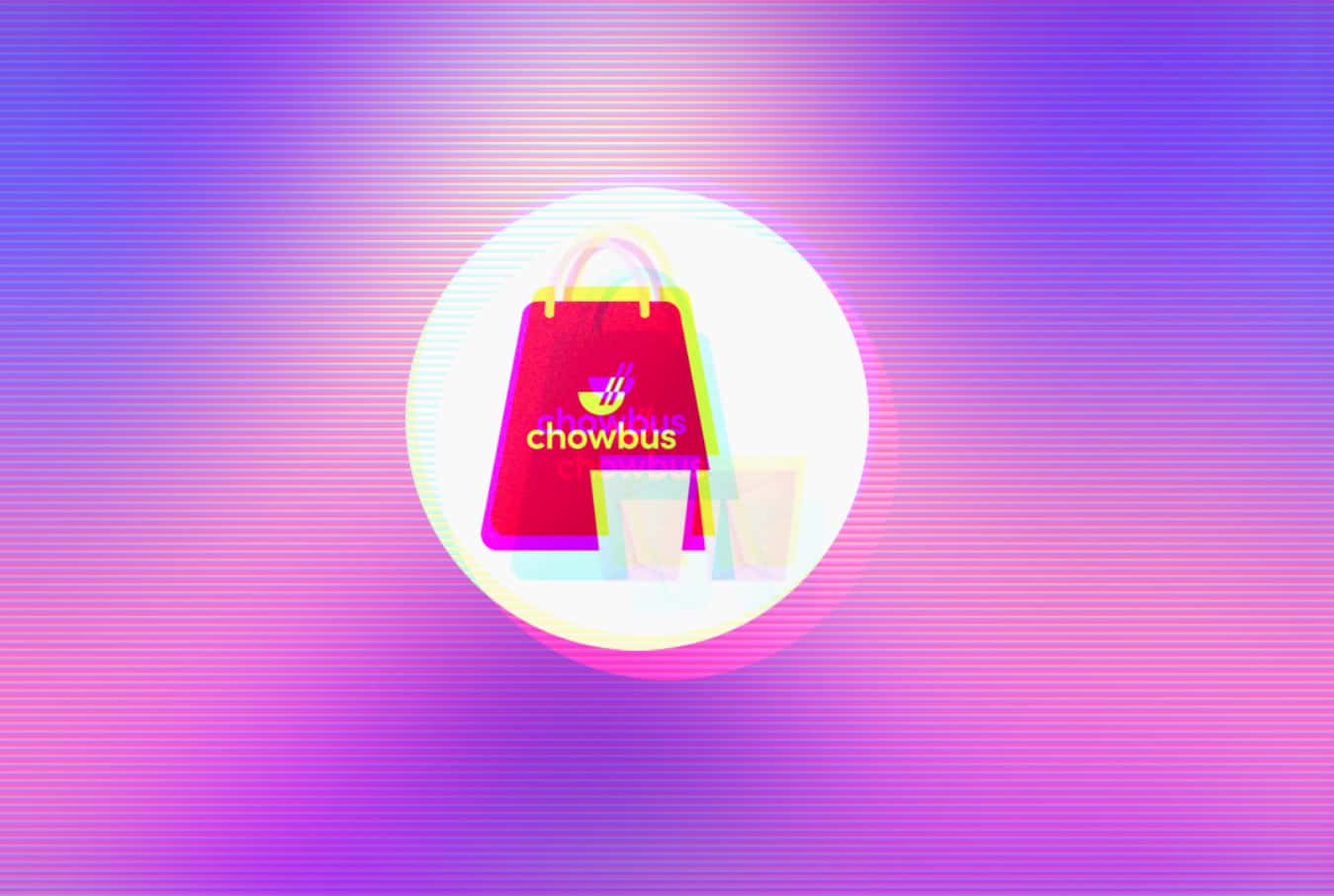 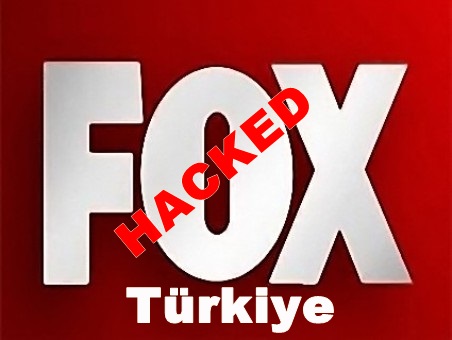