Learn Morse Code in 30 minutes on your smartphone with Google

…. . .-.. .-.. — the preceding characters translate to “hello”. What you’re looking at is a language called Morse Code which was invented in the 1830s and used for communication over long distances through Telegraphs at first and then later on for the radio as well.

Although it is seldom used today normally, it has been proven as an effective way for people who cannot verbally speak to communicate. In light of this, a developer named Tania Finlayson who herself suffers from the same problem teamed up with Google to allow people to easily use it on their smartphones by bringing it to the Google Keyboard.

It works by allowing the user to indicate what they want to say using the “dots and dashes” that are used in morse code which are then translated into English language words by Gboard. 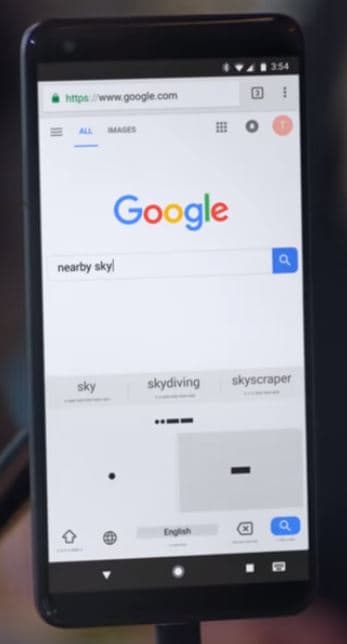 As seen in the picture above, it also makes word suggestions bringing in predictive text capabilities. To help people out there to easily learn it, Google & Tania have put together a guide explaining the entire process of running it on your smartphones & tablets. Currently, it’s not available for Laptops & Desktop computers.

The following is the guide for Android devices which need to be running on version 5.0 or higher:

On your Android phone or tablet, install Gboard.

Step 2: Set up the Morse keyboard

The following is the guide for iPhones & iPads:

On your iPhone or iPad, install Gboard.

Step 2: Set up the Morse keyboard

Important: If you have more than 3 languages, you’ll need to remove a language before you can add Morse.


Additional details on how to change the character & word timeout, enabling the repetition of keystrokes and changing the morse layout can be found in the guide. For those of you who may have problems with using the touch screen, they can also connect an external switch device such as a keyboard in Android making it more accessibility friendly.

Yet this is not all. Once you’ve installed it, there’s also a handy trainer guide that they’ve designed for users to practice morse code. 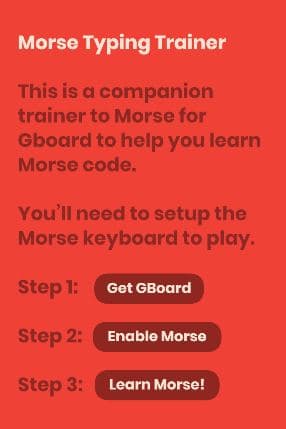 Once you click on learn morse, an animation starts introducing you to the basic syntax of the language.

Then it takes you through all 26 letters of the English alphabet one by one making you learn the syntax which is the combination of the dashes and dots needed to type each letter aided by the shape of each letter. 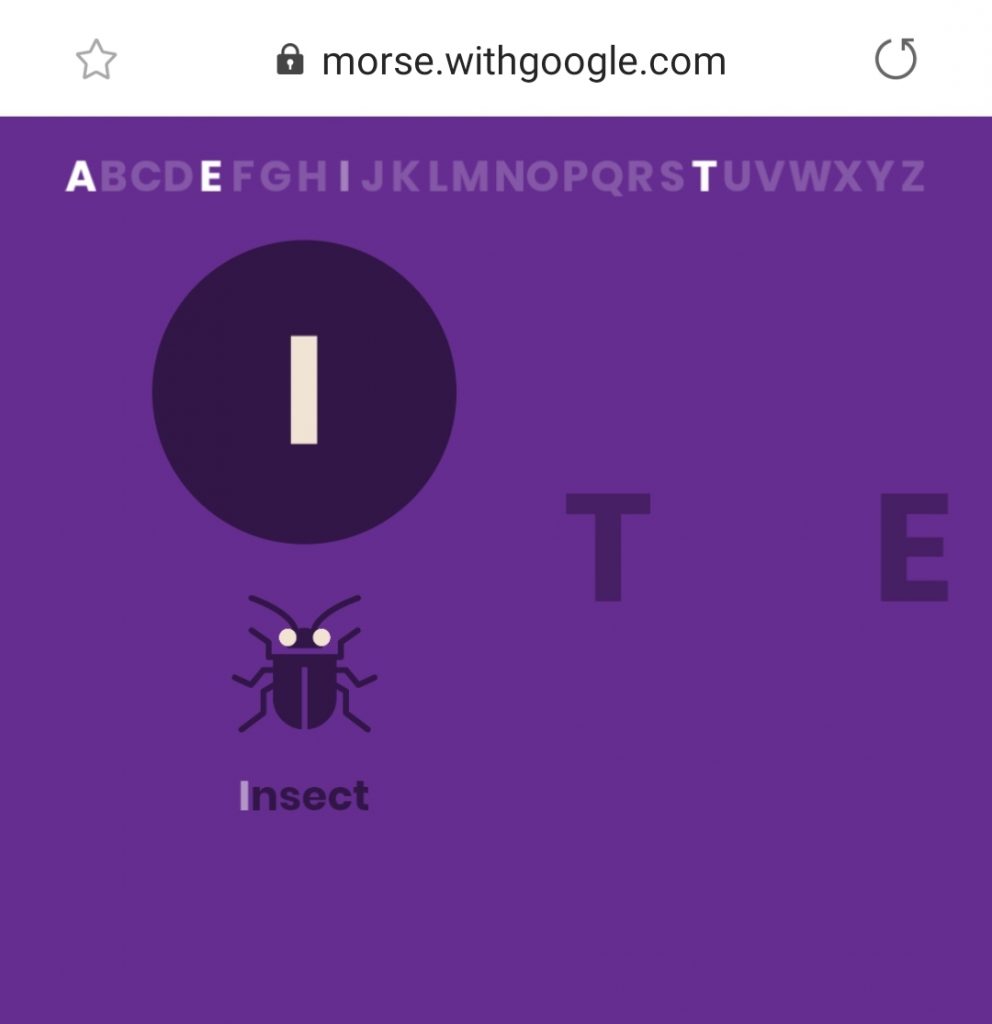 On the other hand, you can also use a cheat sheet created by Google Creative Labs to remember & revise the codes while away from your smartphone: 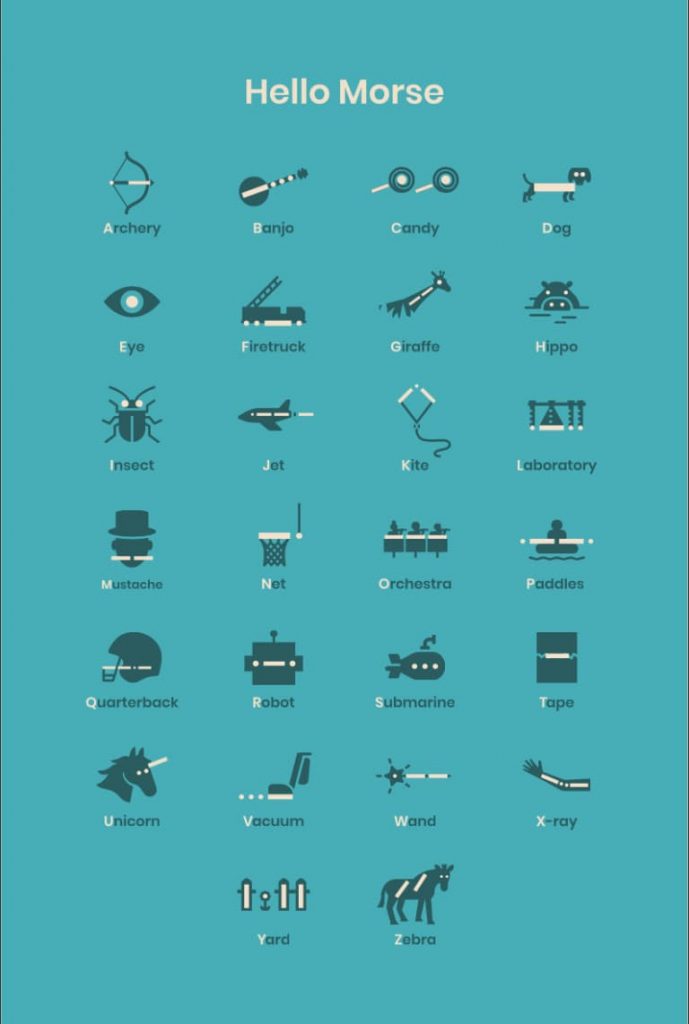 To conclude, this great project has the potential to give a voice to millions around the globe who would have encountered numerous difficulties otherwise. This is best reflected in Tania’s own message who went onto state:

I’m even more excited about what people will build. From small games and hardware hacks to fully fledged communication apps and teaching tools.

Amidst the pandemic, it also may turn out to be a great hobby for those may not even need it by necessity, go get started! Suppose many of you have deleted or erased images by accident. It may happen on a computer, be…
byOwais Sultan 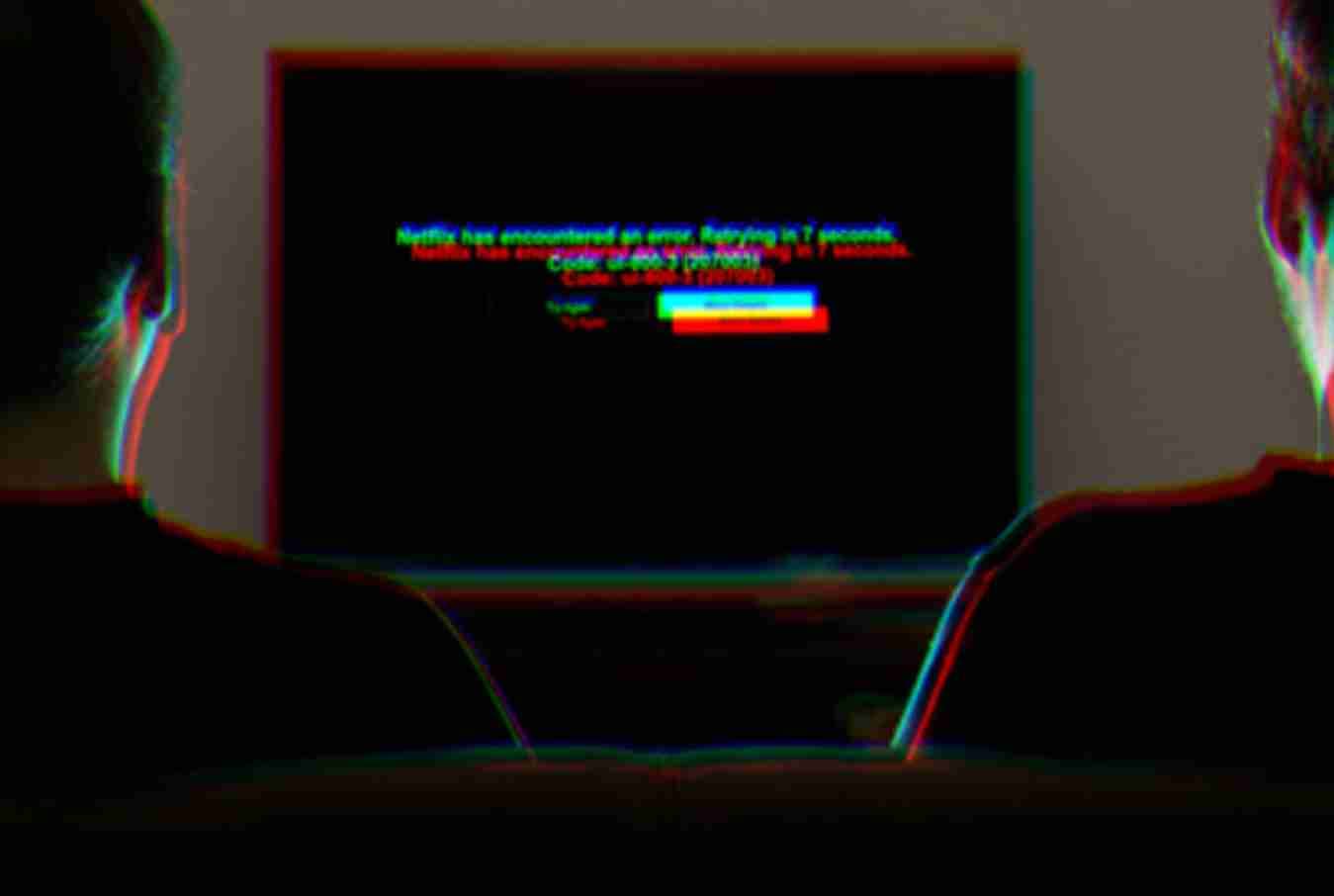 Netflix errors – How to fix them

Netflix errors are a bane of existence for many Netflix users - Let's dig it and see how one can fix this error.
byOwais Sultan 4 things that you didn’t know your smartphone could do

Did you know there are 2.63 billion more cellphone connections than people worldwide?
byOwais Sultan 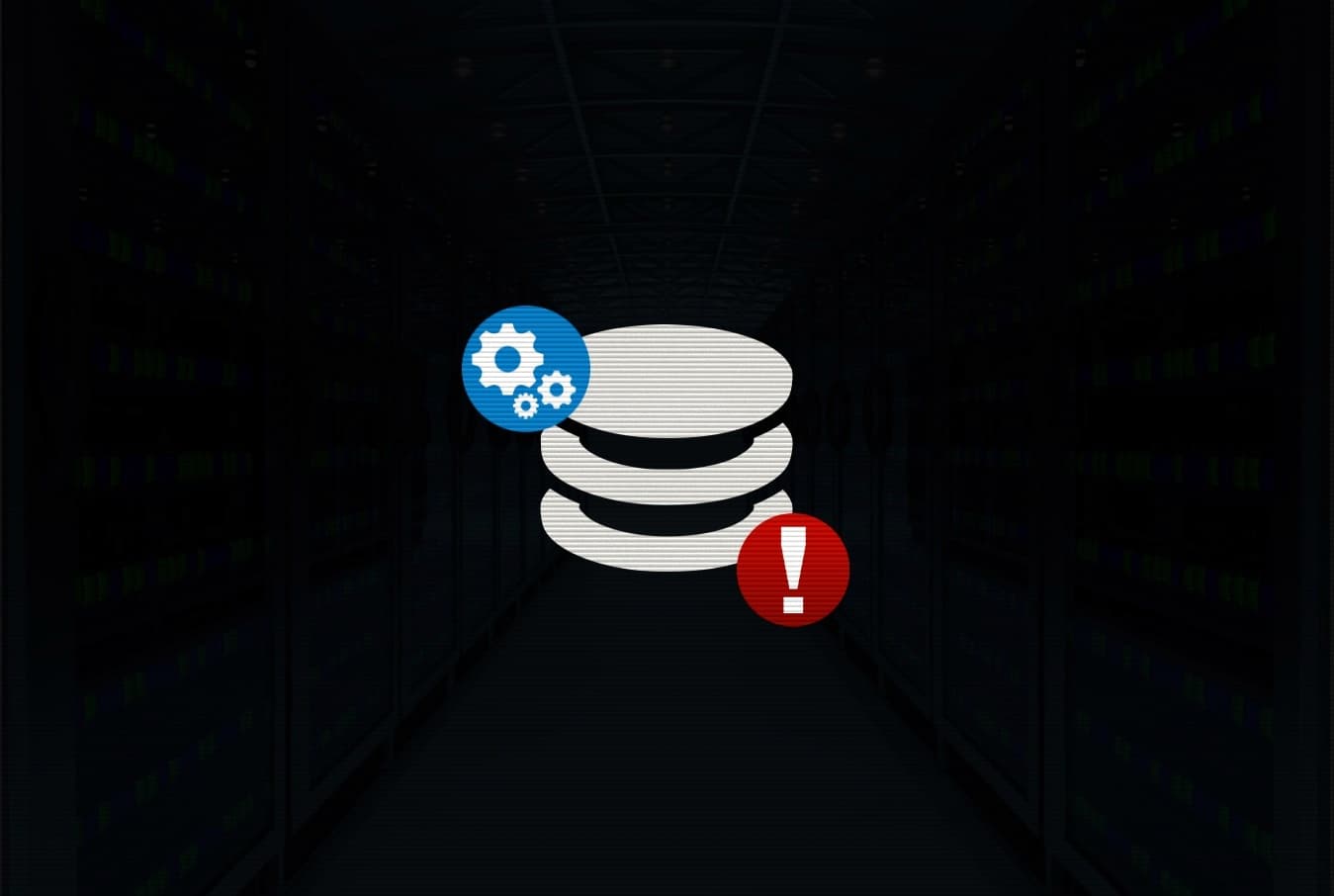 How to repair suspect database in SQL Server

Programs work with databases, and if the database crashes essential information can be lost and this will be disastrous to the user. So what are your options?
byWaqas