Man Sues Feds For Installing Surveillance Camera on his Property

A 74-year old rancher in Texas discovered a small portal surveillance camera installed on his property in the south of Encinal, Texas, while he was walking around the ranch with his attorney. Reportedly, Ricardo Palacios identified the camera installed on a tree in November 2017 and believed that it was installed by the border agents, who accessed his property without his permission since 2010.

According to ArsTechnica, the rancher removed the device but soon he received a call by representatives of Texas Rangers, US Customs and Border Protection agencies who claimed that they owned the camera and Palacios would be facing penalties if he did not return it. Resultantly, Palacios is suing them and the camera is currently in the custody of his attorney.

It must be noted that the ranch in question is situated 35 miles outside the Laredo, Texas border crossing and the law allows agents to access private properties within 25 miles radius of the border to prevent illegal crossings. But reports suggest that Texas border agents violated the law and claimed: “qualified immunity” to shield their officers’ wrongdoings.

Palacios’ argues that thousands of Drawbridge Cameras have been installed by border patrol agents that respond to motion sensors and after getting activated these start transmitting GPS data and record all that this capture.

The suit states that these surveillance cameras must remain within the same limits as the border officers, which is 25 miles. Palacios has sued two agencies and a CPB agent Mario Martinez and accused them of trespassing and violating his constitutional rights. His attorney Raul Casso stated:

“My client is 74 years old, he’s a lawyer, been practicing for almost 50 years, he has no criminal history whatsoever, law-abiding citizen, a respected lawyer and senior citizen. To have put him in jail would have been—forget the indecency of it—what a way to end a career.” 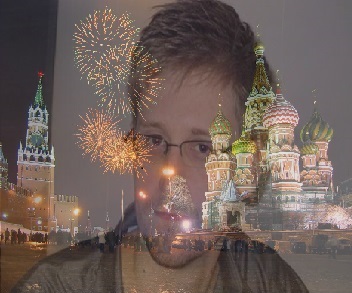 Snowden leaves airport after getting 1 year asylum in Russia

NSA‘s whistleblower Edward Snowden has left the airport after receiving 1 year asylum in Russia from the government. RT reports…
byWaqas 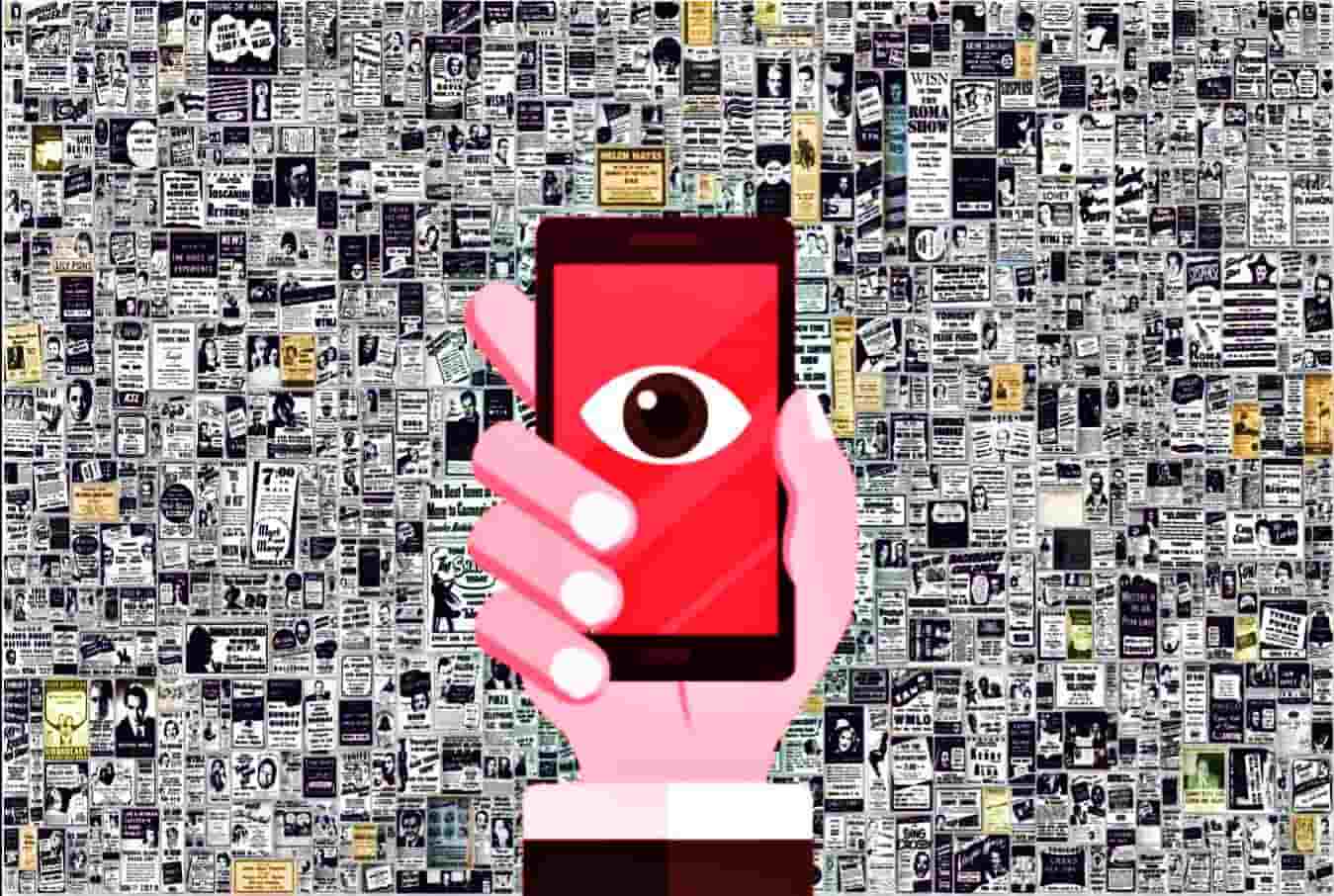 Now, this could easily be termed as one of the largest ever data hacks in the history of…
byWaqas