It is probably the first time that the news regarding a corruption case surrounding Pakistani government involves a Microsoft font and the world-renowned encyclopedia website Wikipedia as the corruption scandal escalates to new heights threatening the country’s government.

As many of you may know, earlier in 2016, a hoard of documents dubbed as ‘Panama Papers’ was leaked which enlisted the customers of a law firm who were using its services to handle offshore companies.

Among the customers, were the children of the current Prime Minister Nawaz Sharif. And among the children, was Sharif’s daughter, Maryam Nawaz, who was apparently linked to an offshore firm.

The case ended up in the hands of Pakistan’s Joint Investigation Team (JIT) after a long period of trials with the Supreme Court. The investigation culminated in a report being released on Monday, the 10th of July 2017.

The report and the Calibri font

In the report, Maryam Nawaz did claim to have ties with the firm called Nielson and Nescoll Ltd; however, there was just one problem with the documents.

The documents provided by Maryam Nawaz were written in the Calibri font and were dated sometime in 2006, apparently proving Maryam Nawaz’s claims regarding the firm.

However, an investigation into the matter revealed that the font was in fact, not available until 2007. This implied that the documents were fake.

The rush to Wikipedia

As soon as this was revealed, interested parties searched Wikipedia for details and found that the Calibri font was actually available in 2004, albeit, was not publicly released.

The public release was made in Microsoft Office 2007, as stated by investigators who believe that the documents are incorrectly dated. Around 60,000 people have visited the article since the controversy was made public.

The statement that the font was available in 2004 is what is causing all the hype in public media. However, according to a report, Dawn approached the designer of the font and found out that the font was indeed established in 2004 and delivered to Microsoft.

Also, public betas were released in 2006 according to the source. One of the representatives of LucasFonts stated that even though the public beta version was available, it is highly unlikely that someone would use a beta version of the font to create official documents.

As a result of the controversy, Wikipedia administrators initiated a vote in favor of or against locking the article from being edited openly.

Usually, articles on Wikipedia can be edited by anyone anonymously. However, sensitive content such as that related to President Donald Trump or the Israeli-Palestine conflict cannot be edited as such. Wikipedia has currently shut down open editing of the respective article.

The ban was supported by one major Wikipedia editor, Saqib Quyyam, who stated that he intended to prevent anonymous groups from editing the article with information that was doubtful.

As a response to the controversy, Maryam Nawaz tweeted a Quora page which mentioned that the font was available in 2004. She also tweeted that “Every contradiction will not only be contested but decimated in .” The group has therefore refused to resign from office.

10 gadgets to have while traveling

When you work hard all year, it is only fair that you take a break and leave all…
byCarolina 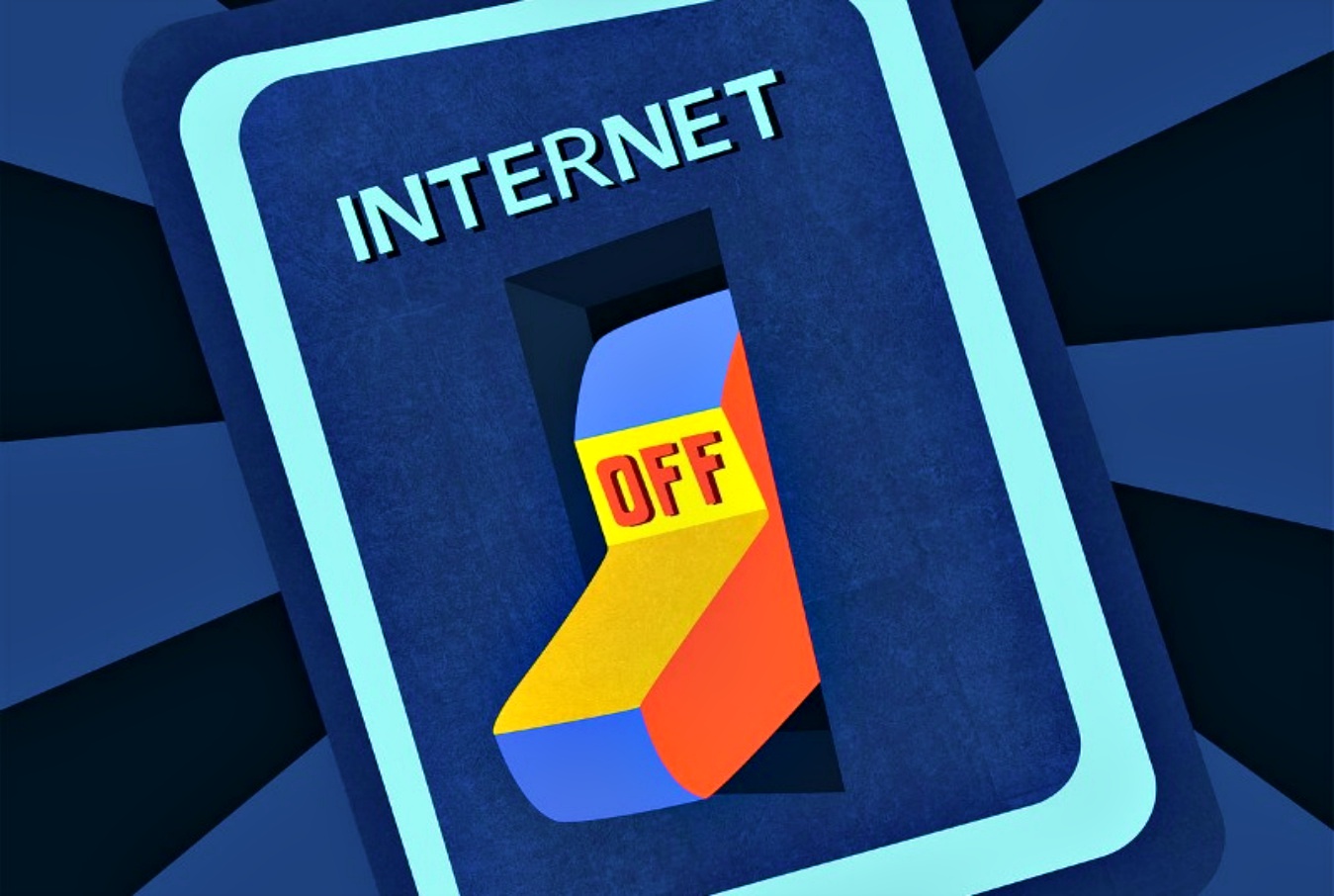 To test the security of its data, Russia is considering disconnecting its Internet service for a short period…
byCarolina