Beware of not so old yet widespread Microsoft Security Essentials Scam that tells users to call a support number that instructs users to download malware on their PC.

Microsoft users have been the target of a malware that tricks users into downloading Microsoft’s Security Essentials. Once it is installed, the Hicurdismos malware displays a fake blue screen of death. Also displayed on the screen is the customer support number which allegedly claims to solve the problem.

Not a new stunt

Such blue screen messages, however, are not new in Microsoft’s userspace. In fact, there have been various other attempts to trick users into calling fake customer support numbers. Once they do so, the malware infection can spread further into the system.

Microsoft’s Internet browsers, Explored and Edge, display pop-up messages that the user needs to download an anti-virus software called Security Essentials. In reality, the file is .exe malware. Once the file is installed, a message suddenly appears that the computer has a problem. The task manager is also disabled and the user cannot take any further action.

According to Microsoft’s official blog post, the user can call the customer support number that is fake and they would still have their calls answered. However, the customer support, although claims to be a legitimate support service endorsed by Microsoft, it does not reveal as to its whereabouts and any other details.

Microsoft has become a regular victim

Although the Security Essentials trick is not new, there have been various other types of attacks that target Microsoft. To mention a few, there was recently an attack that tricked users into downloading a fake Windows Update. If the update was installed, the malware displayed a screen showing the update being configured. There have also been other email phishing scams, fake upgrade messages etc.

Nevertheless, users are strictly advised to call Microsoft’s original customer support if they encounter such issues with their PCs. 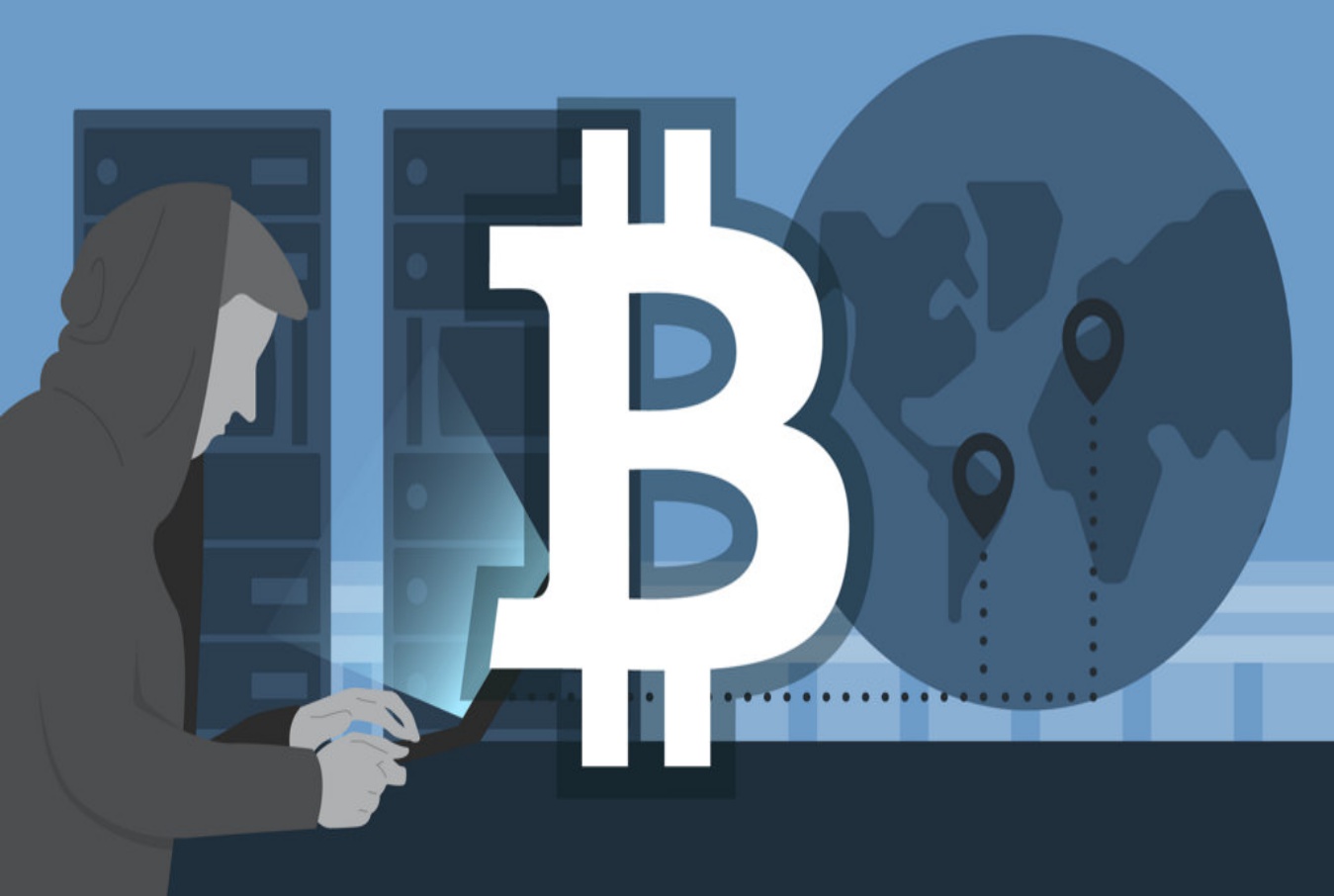 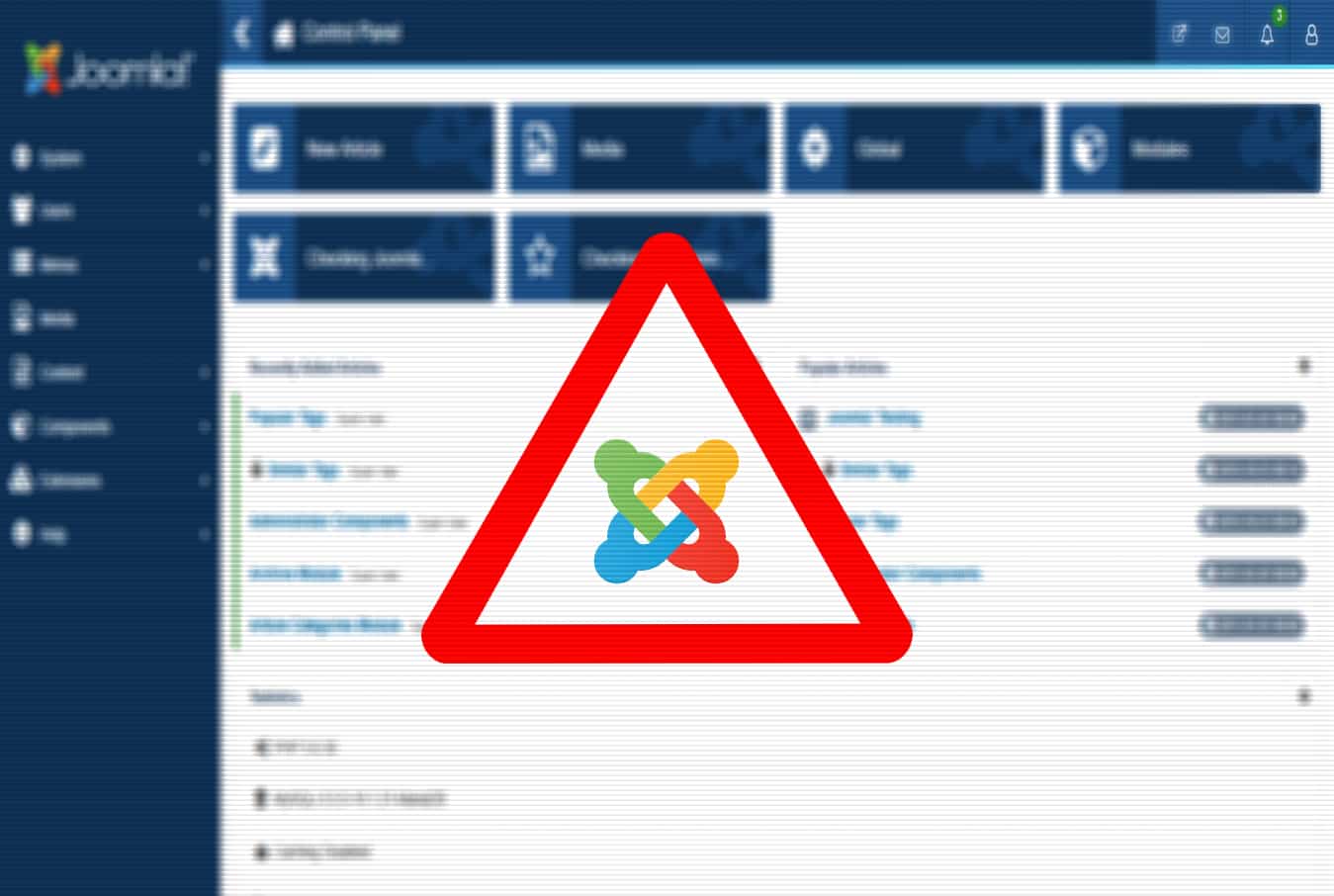 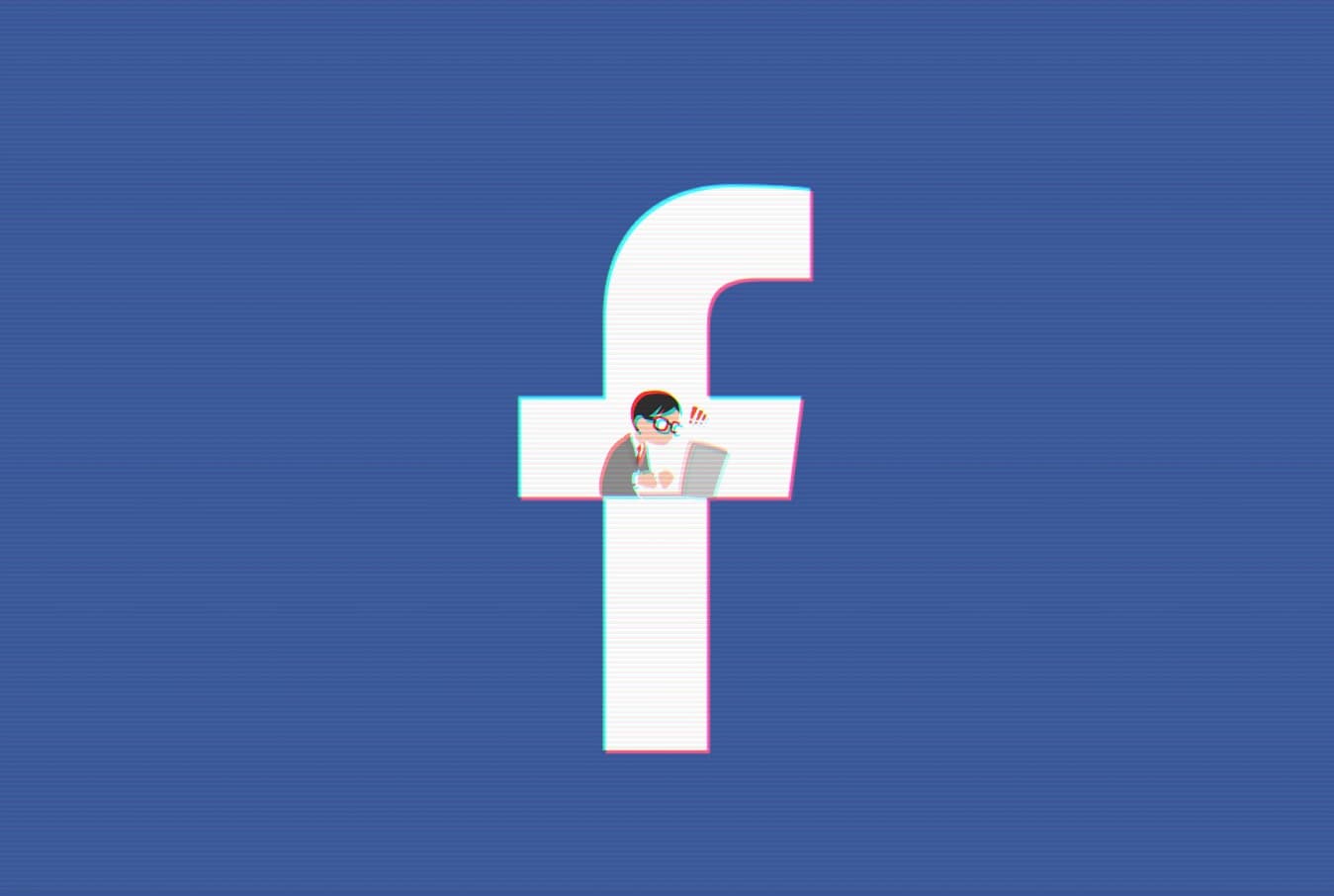