Malware strains have gradually become the leading cause of infection targeting millions of devices worldwide annually. A new report from Atlas VPN revealed that the PC and mobile gaming industry is the current big target of malware authors and Minecraft is their favorite game to bait gamers.

Atlas VPN researchers created a list of the most-targeted games both for mobile and PC. Minecraft topped the chart on both platforms. According to the researcher, nearly 184,887 players were impacted on PC as they downloaded malware hidden inside a Minecraft file.

It is understandable why malware developers are so keen on targeting Minecraft fans. The game is massively popular on both mobile and PC, for instance, as of 2021, Minecraft was home to over 131 million players.

Almost 303,827 Devices Affected Within a Year

In its survey, Atlas VPN concluded that between July 2020 and July 2021, around 303,827 devices got infected with malware spread via different malicious gaming software. Being the leading and most played game in the market, Minecraft attracted the highest number of malware since more than half of these 303,827 devices were affected by Minecraft-related malware.

Apart from Minecraft, many other games are on the radar of malware developers. These include:

How are Gamers Targeted?

Minecraft, Sims 4, and other games that require users to download modpacks or mods are the prime targets of malware developers and scammers. A major chunk of such games is accessed by downloading additional files. Downloading mods bring the game to a whole new level and enhances players’ competitiveness.

When content creators combine several mods, it is called the modpack, which drastically improves the game. But the problem is that for downloading modes, you have to access third-party services and websites, which is where cyber criminals hide the malware.

How To Stay Safe?

Since mods are a hotspot for malware you have to be careful while downloading them. There is no need to avoid downloading mods but ensure you download them from official and trusted sites only. Every game with modding features has a hub where you can search and download your desired mods, such as Minecraft has CurseForge boasting a vast catalog of modpacks and mods. 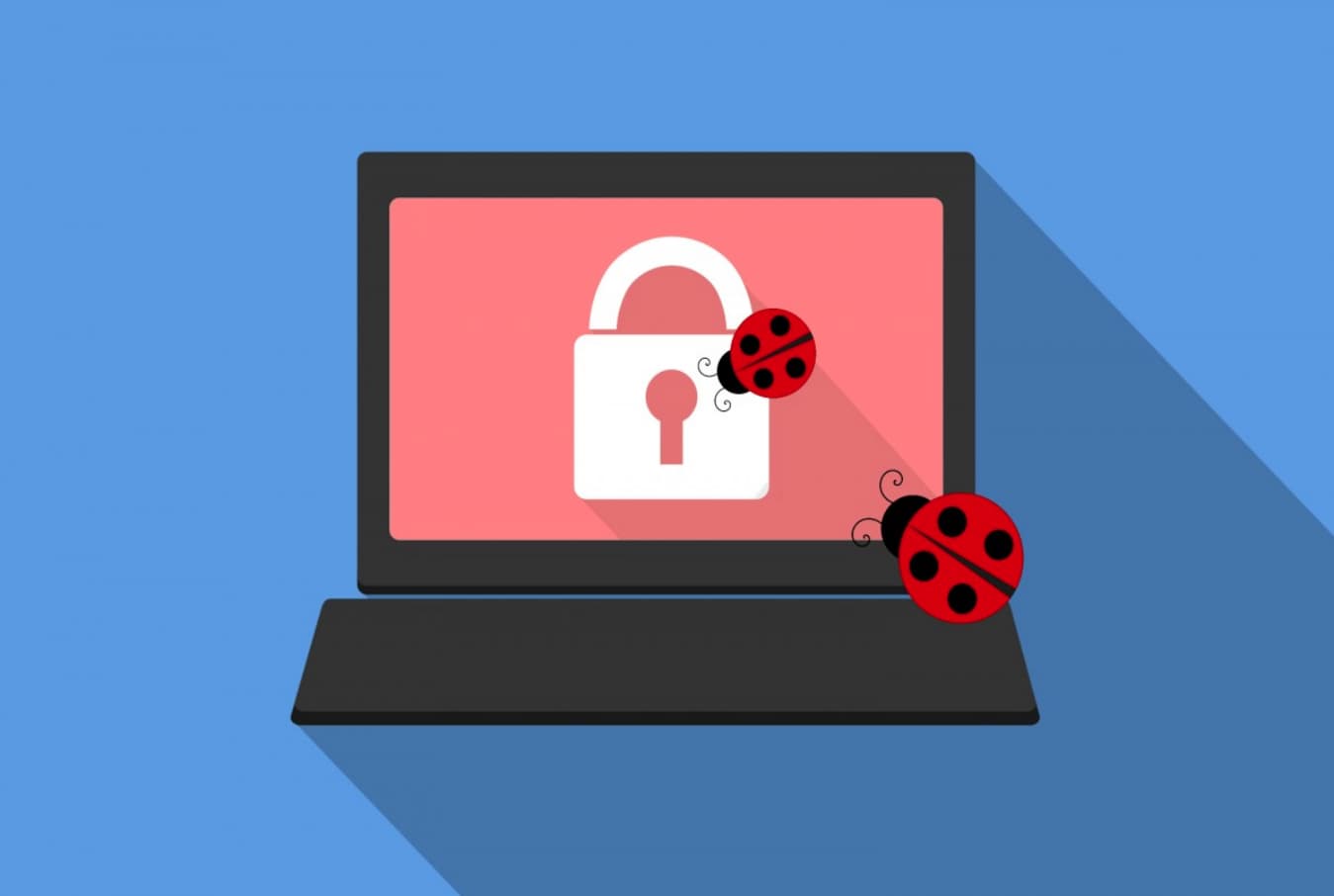