Mitt Romney’s tax records stolen and to be leaked soon

An unknown group of hackers have claimed that they have got access to the tax return records of US Presidential candidate Mitt Romney. 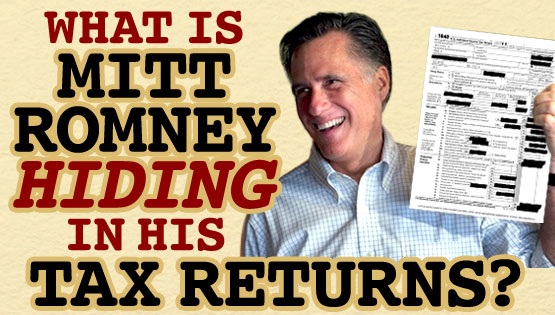 The group will release all available files to the public on the 28 of September, 2012.

Romney’s 1040 tax returns were taken from the PWC office 8/25/2012 by gaining access to the third floor via a gentleman working on the 3rd floor of the building. Once on the 3rd floor, the team moved down the stairs to the 2nd floor and setup shop in an empty office room. During the night, suite 260 was entered, and all available 1040 tax forms for Romney were copied. A package was sent to the PWC on suite 260 with a flash drive containing a copy of the 1040 files, plus copies were sent to the Democratic office in the county and copies were sent to the GOP office in the county at the beginning of the week also containing flash drives with copies of Romney’s tax returns before 2010. A scanned signature image for Mitt Romney from the 1040 forms were scanned and included with the packages, taken from earlier 1040 tax forms gathered and stored on the flash drives.

The group will release all available files to the public on the 28 of September, 2012

This line is on all the package letters for authenticity of the email being sent.

all these considerations did not deter me from the path of duty.

Hackread.com will update our readers as the records will be uploaded on 28th September. 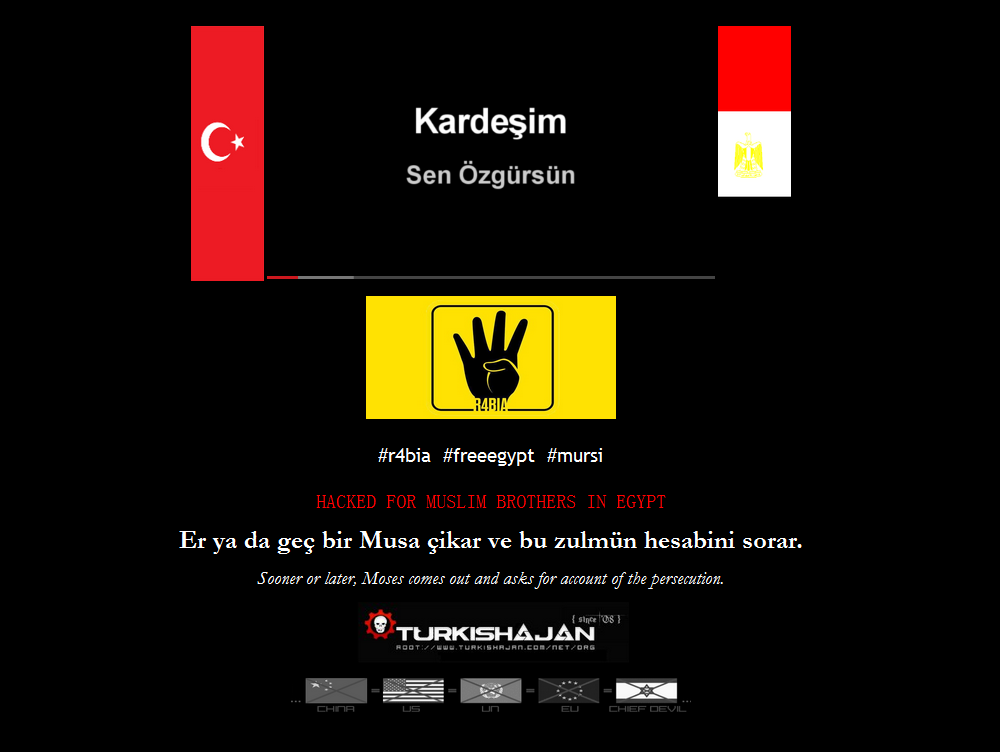 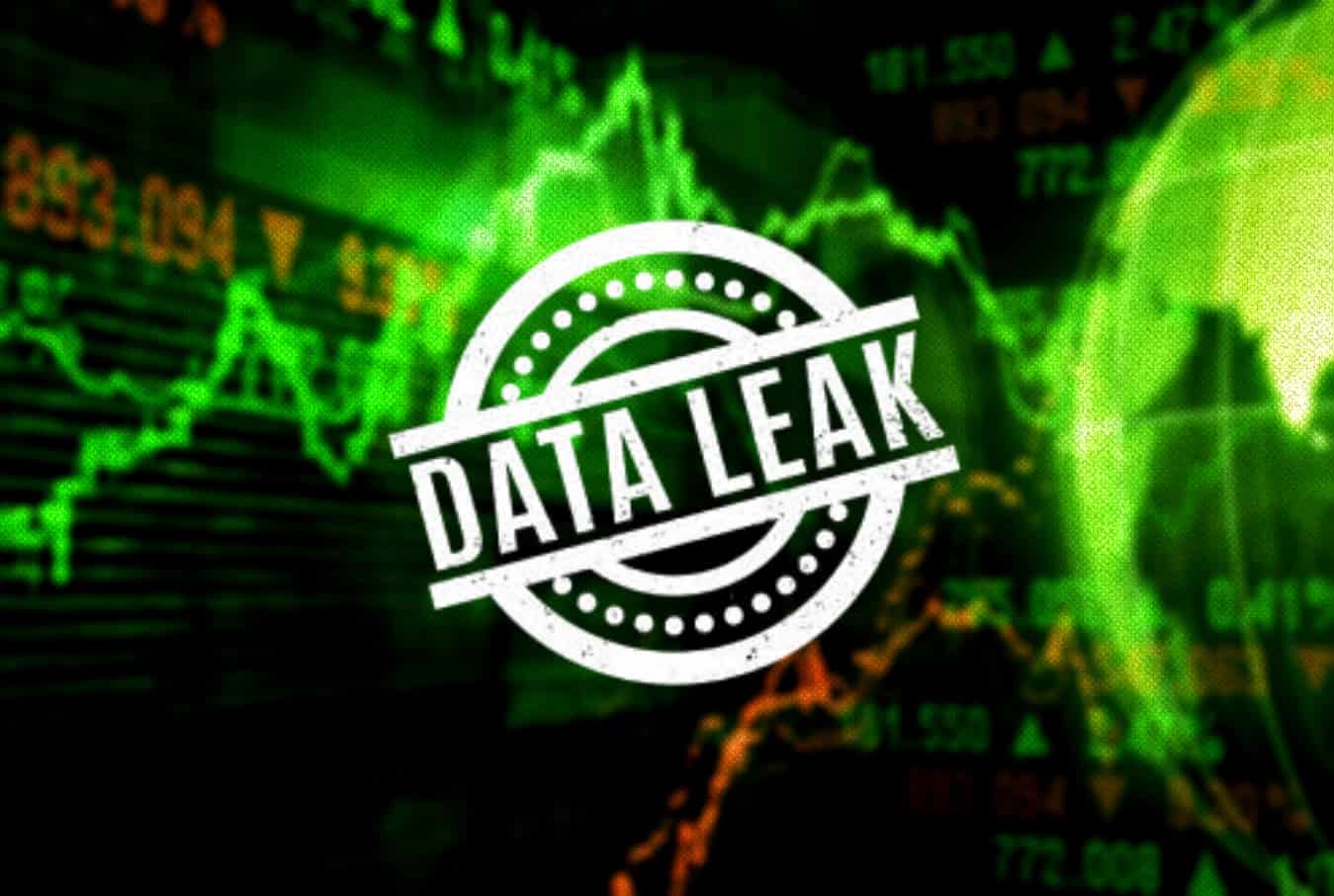 The leaked data also included unredacted credit cards and passports of millions of users around the world.
byWaqas