According to a recent report, National Security Agency (NSA) has infiltrated into the communication links that are present between global data centers of Yahoo and Google. This revelation has been made by a document that has been released by the whistle blower Edward Snowden. By penetrating into those links, it has allowed the agency to gather information of millions of internet users that use the network of these companies. Such users include American users as well. Not all but a lot of information is stored by the agency.

A top secret accounting has revealed that NSA sends a huge amount of data from the internal Google and Yahoo networks to their data warehouses on a daily basis. According the accounting that has been carried out recently, about 181,280,466 new records have been gathered for the past 30 days. This also includes metadata which pertains to information related to communication through email, video, audio and text.

The principal tool of the agency in making such infiltration possible is the MASCULAR program that the agency is operating along with the communication headquarters of the Britain government. They infiltrate into the data from unknown points of interception as it flows between the data centers of these companies through the optical fiber cables.

Such an infiltration is also surprising and striking because of the fact that NSA through a court approved procedure has already got access to the user information related to these giants of Silicon Valley.

The MASCULAR program can be termed as quite a harsh move against the flagship companies of the country. The agency has been designed for the purpose of hi-tech spying with sophisticated tools, but these tools have not been known to be used on a regular basis for spying on the US companies.

NSA gave a statement that their surveillance programs are targeted to gather intelligence information against foreign targets only.

They further gave a statement that:

Google’s chief legal officer, David Drummond has said that they have been long concerned about such snooping and have not provided the government with access to their systems. He further said that:

Similarly a spokesman of Yahoo has said that:

Under the program of NSA named PRISM, NSA can legally compel the technological companies to render them with huge amounts of data related to their users, and this includes the likes of companies like Yahoo and Google. Such an authorization has been given to the agency under the FISA Amendment Act’s section 702. 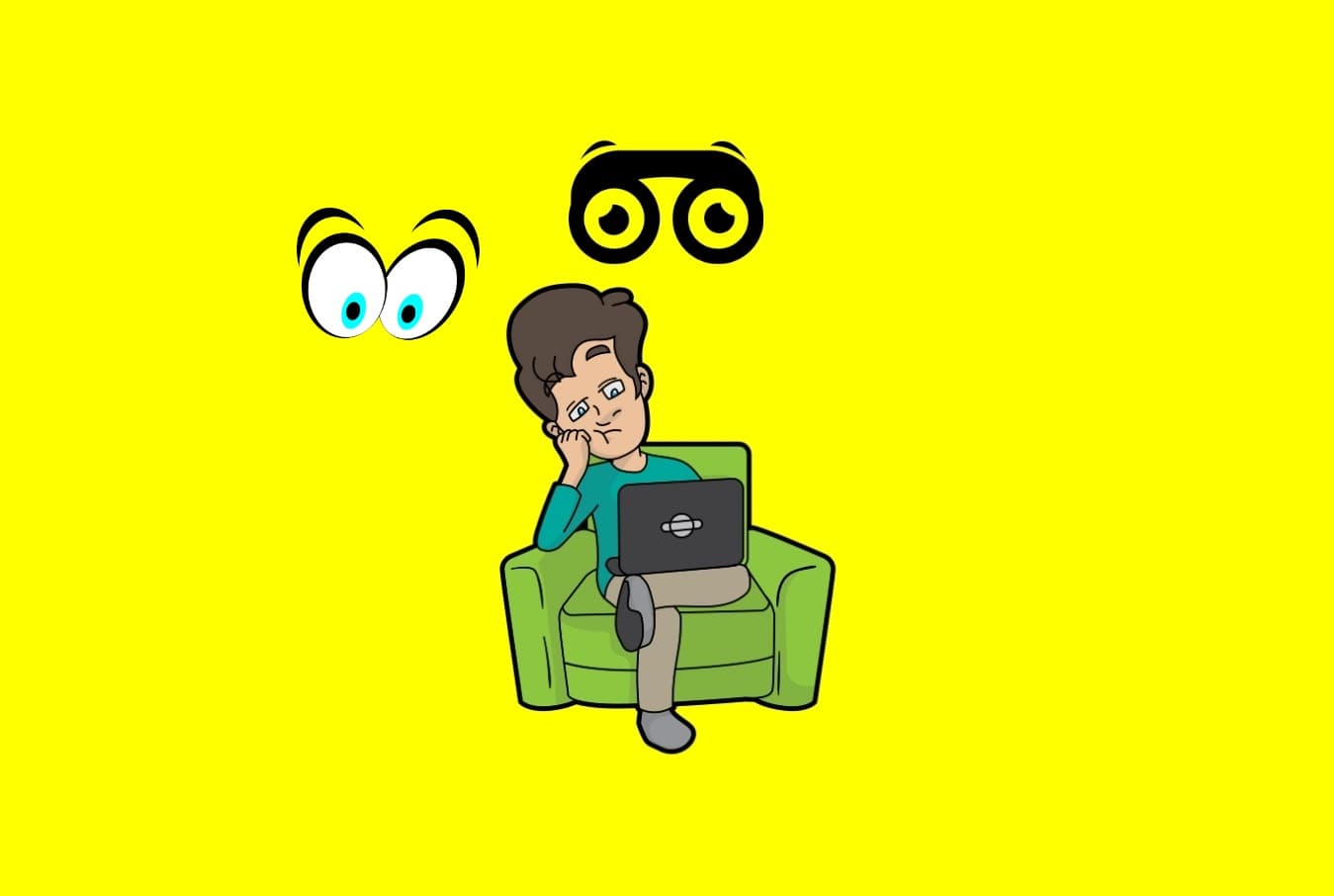 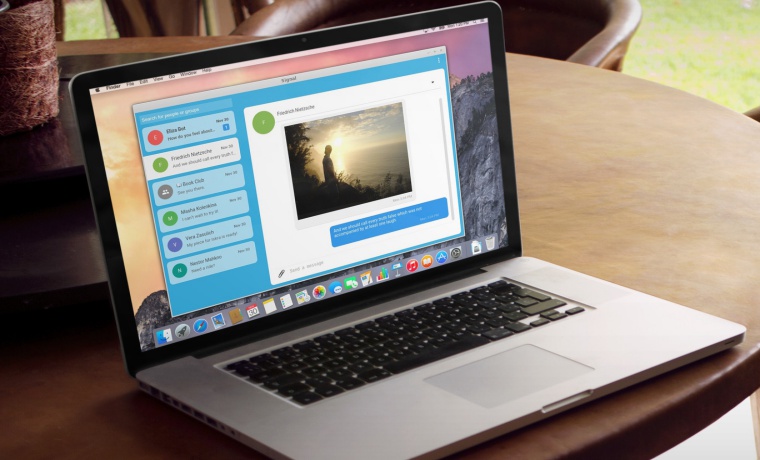