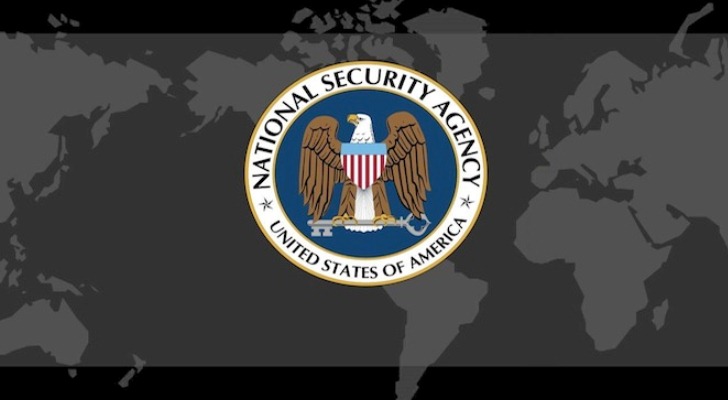 The National Security Agency (NSA) collects millions of facial images transmitted through the Internet and uses them for various facial recognition programs, according to classified documents leaked by Snowden.

A recent article published in The New York Times by James Risen and Laura Poitras, the journalist who along with Glen Greenwald was handed over the classified documents by Snowden, indicates the agency’s increased reliance and improvised facial recognition technology adoption to exploit images included in various digital communications.

The daily reported that the agency intercepts about 55,000 facial recognition quality images to track suspected terrorists and other intelligence targets.

It’s not just the traditional communications were after: It’s taking a full-arsenal approach that digitally exploits the clues a target leaves behind in their regular activities on the net to compile biographic and biometric information that can help implement precision targeting, reported NY Times quoting a 2010 document.

While the document does not clearly speak anything about the success rate of the facial recognition program or how many people, particularly Americans, have been caught up in the dragnet, it does exemplify how the program collects and correlates data.

In one of their 2011 slides, the PowerPoint presentation has several photographs of an unidentified man in various settings along with many data points about him that included details like passport and visa status, known associates, and comments made about him by informants.

NSA has one of the most advanced technologies for facial recognition. Among various technologies and program used by the agency, its latest program dubbed as Wellspring strips out images from emails and other communications and displays those that contain passport images.

We would not be doing our job if we didn’t seek ways to continuously improve the precision of signals intelligence activities aiming to counteract the efforts of valid foreign intelligence targets to disguise themselves or conceal plans to harm the United States and its allies.

However, she refused to elaborate if NSA collects data for facial imagery from Facebook and other social media channels.

Facial imagery database is available with state and law enforcement agencies, which it gathers from sources such as driver’s licenses, passport holder and Facebook. In fact, the FBI plans to combine its automated fingerprint identification system with facial imagery and other biometric data.

The government and the private sector collaborate with each other for facial recognition program.

Because there are no clear laws for the privacy of sensitive face recognition data, there are very few limits on this, says Laura Donohue, the Director of the Center on National Security and the Law at Georgetown Law School.

A point worth noting is that it is mandatory that NSA seeks court approval for imagery of Americans because it is part of communication’s content.

Civil-liberties advocates are concerned about eroding privacy with improvements in technology every day.

Facial recognition can be very invasive. There are still technical limitations on it, but the computational power keeps growing, and the databases keep growing, and the algorithms keep improving.

Besides, facial recognition technology is still a crude and clumsy tool adversely affected by low-resolution, and the angle in which the photograph is taken, all of which can impact facial recognition and possibilities for errors as well.

For instance, Tundra Freeze, the NSA’s in-house facial recognition program, when asked to identify a particular photo of a bearded man with dark hair returned 42 results, several of which were false hits, says a 2011 PowerPoint leaked by Snowden.