A Pakistani hacker going with the handle of H4x0r10ux m1nd has hacked and defaced the official website of Bangalore City Police India, yesterday.

Hacker left a deface page along with a message on the hacked police website, bashing the admin for poor security and criticizing the government of India for killing innocent people in Kashmir. The deface message was expressed in following words:

Bangalore City is the capital of the State of Karnataka, India and the City Police is responsible for the overall policing in the city.

At the time of publishing this article, the website of Bangalore city police was restored and working online. 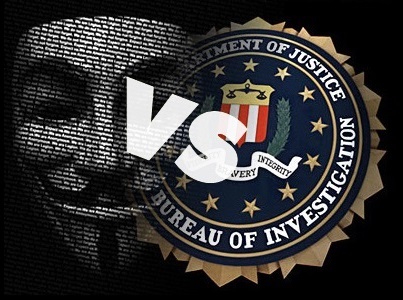 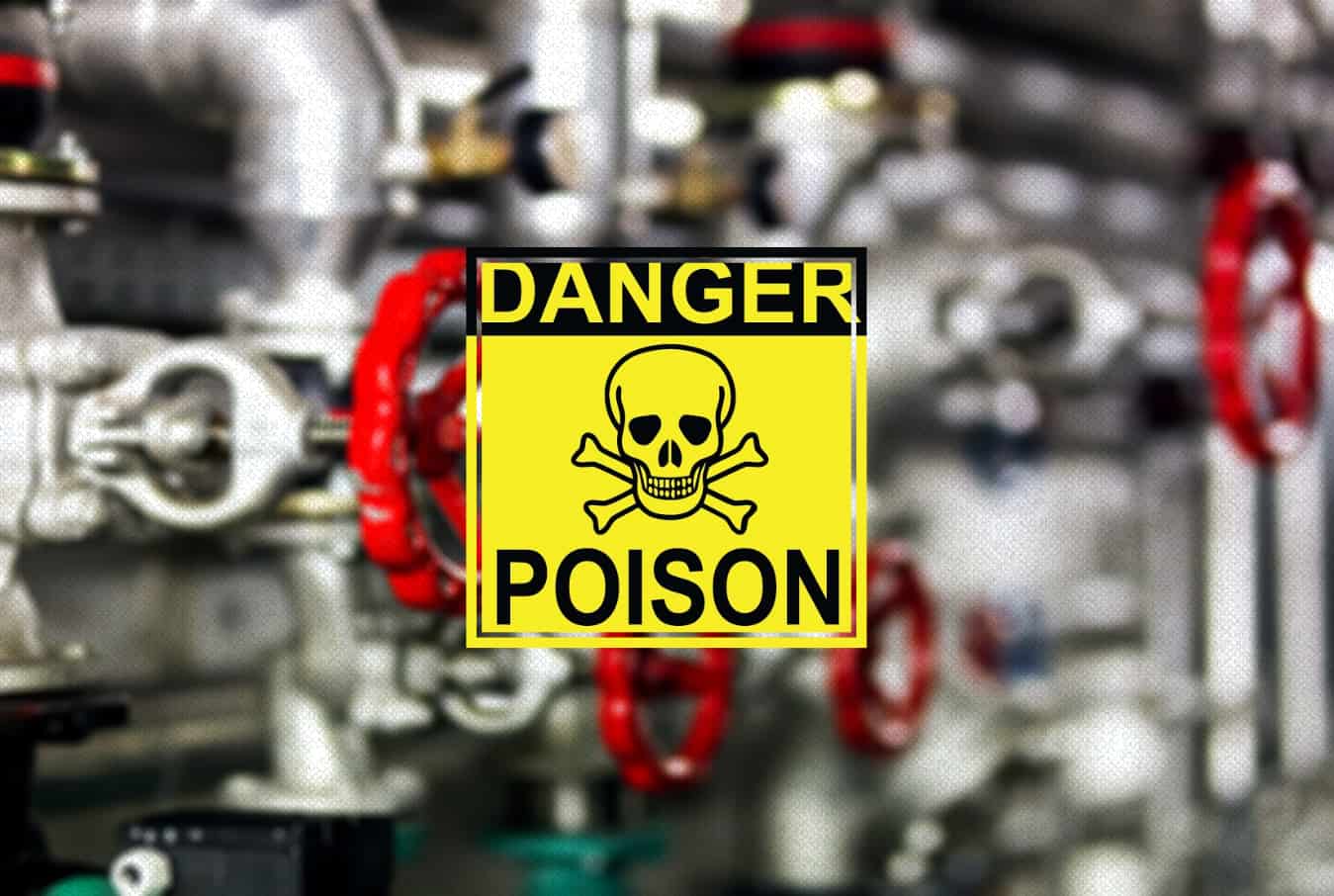