Talon White has received 12 months of prison sentence after being involved in the illegal streaming of copyright-protected TV shows and movies.

Infamous Poker player Talon White has received 12 months of a prison sentence after being involved in the illegal streaming of thousands of copyright-protected TV shows and movies through his numerous subscription-based websites.

According to court documents seen by Hackread.com, White was arrested in Nov 2019 and charged for tax evasion and copyright infringement, but a significant portion of his income came from digital piracy.

Talon White, 31, is a self-proclaimed Professional Poker Player. Between 2012 and 2019, White won around $100,000 in live poker tournaments, but his best finish and career turning moment came in 2018 when he was ranked 14th in the World Series of Poker.

Around the same time, he had gotten deeply involved in digital piracy, as it seemed to be more profitable to him. Prosecutors stated that White collected over $8 million in subscription fees for showing pirated content.

Just between Feb 2018 and Sep 2018, White amassed around $3 million. In 2014, the Motion Picture Association of America (MPAA) had ordered him to stop uploading illegal content on his websites. However, he ignored that notice.

Law enforcement authorities had received information about the illegal streaming side business of Talon White back in 2013. From Nov 2018, investigators officially started monitoring his activities and obtained search and seizure warrants for raiding his residence in Newport.

Moreover, they checked his many bank accounts. Officials seized $3.9 million from his bank accounts, over $1 million in cryptocurrency, and $35,000 in cash. They learned that White received tips from several payment providers, including Stripe and PayPal. to avoid detection, White used to switch websites.

SEE: Streaming site 123movies has been shut down

It turned out that between 2013 and 2017, White had filed false personal income tax returns by underreporting his income by a whopping $4.4 million, which caused substantial tax losses to the IRS, amounting to over $1.7 million.

Hence, precisely one year later, in Nov 2019, Talon White was charged with copyright infringement and tax evasion, to which the accused pleaded guilty on Nov 25, 2019. US District Court Judge Ann L. Aiken has ordered White to compensate IRS and MPAA over $4.3 million. He has lost the seized money and his residence as well.

A fake email from Paypal is used by hackers to carry out a phishing attack on users. The email…
byWaqas 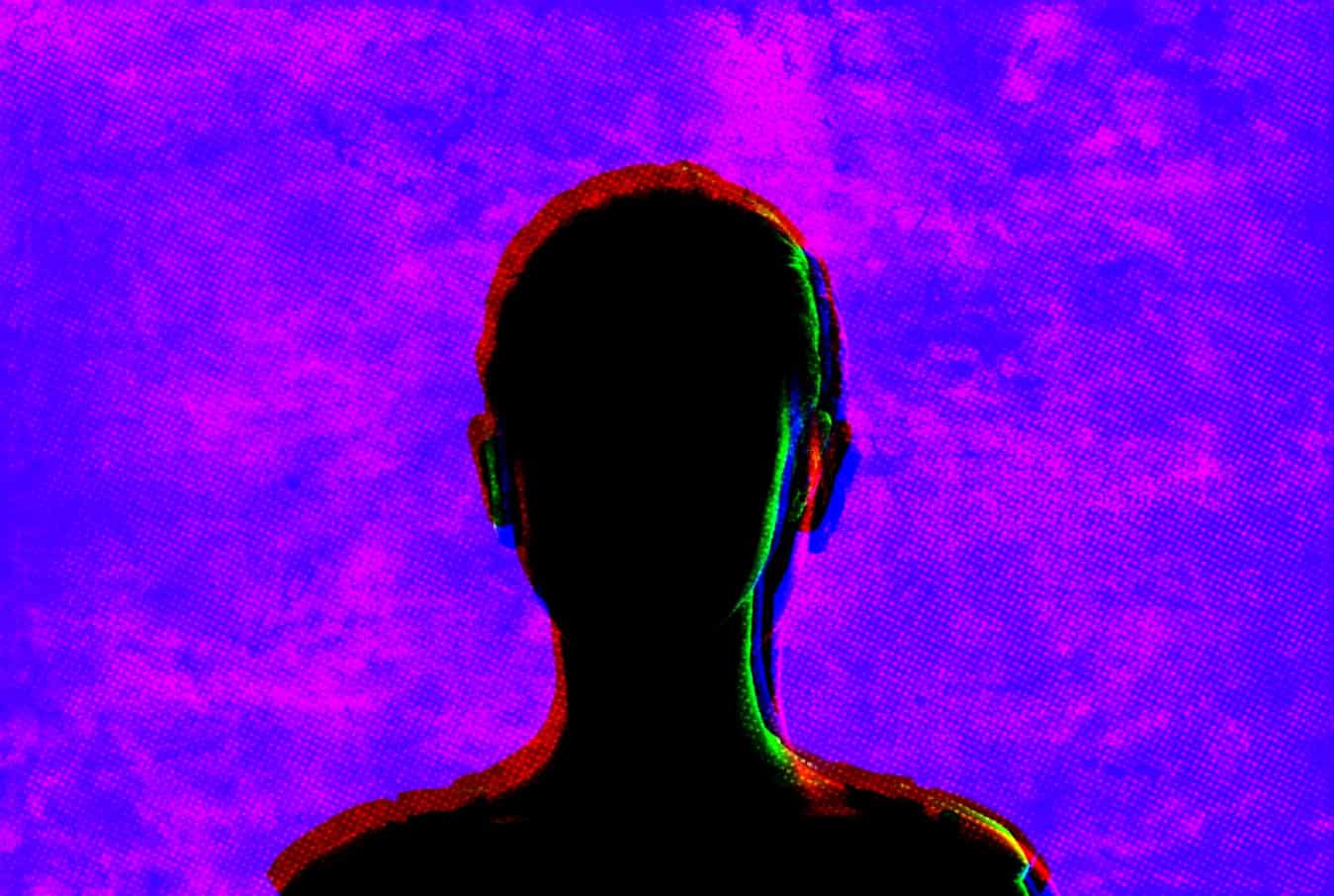 The culprit ran a hosting firm on the dark web which was home to millions of images and videos showing explicit content against children.
byWaqas