Their operation included committing bank scams through SIM swapping attacks and other methods such as social engineering techniques, and voice phishing (aka vishing, phishing, and call forwarding.

The group managed to accumulate a total amount of €250,000 by draining the bank accounts of a hundred victims by gaining access to their personal details after tricking the phone companies.

The police stated that vishing was the technique majorly used to obtain duplicate SIM cards. “They did it directly to well-known telephone and telecommunications companies in our country, posing as customers – whose data they already had after having carried out phishing attacks on the employees of the telephone operators themselves,” said the police

The items purchased using the cloned cards were usually luxury products that were collected at the delivery points by displaying the physical IG cards stolen or bought on black markets to make it difficult for the purchase to be traced back to them. During the bust, 45 SIM cards, 11 mobile phones, and four laptops were seized.

The group consisted of a network of four differentiated but interconnected cells that used different methods to carry out scams. The group had an interesting collaborative dynamic that allowed them to work without a central leader, instead relying on highly specialized individuals to succeed in their separate criminal endeavors.

“Those investigated took control of mobile phone numbers of victims by making a duplicate of their SIM cards,” said police. “To do this, they used phishing, vishing, and call-forwarding techniques. Once they impersonated the identity of the users, they took control of victims’ electronic banking and made fraudulent transfers to a network of mules spread throughout the Levantine coast.”

By doing so, the criminals drained their victims’ accounts with approximately €2,500 stolen from each one. 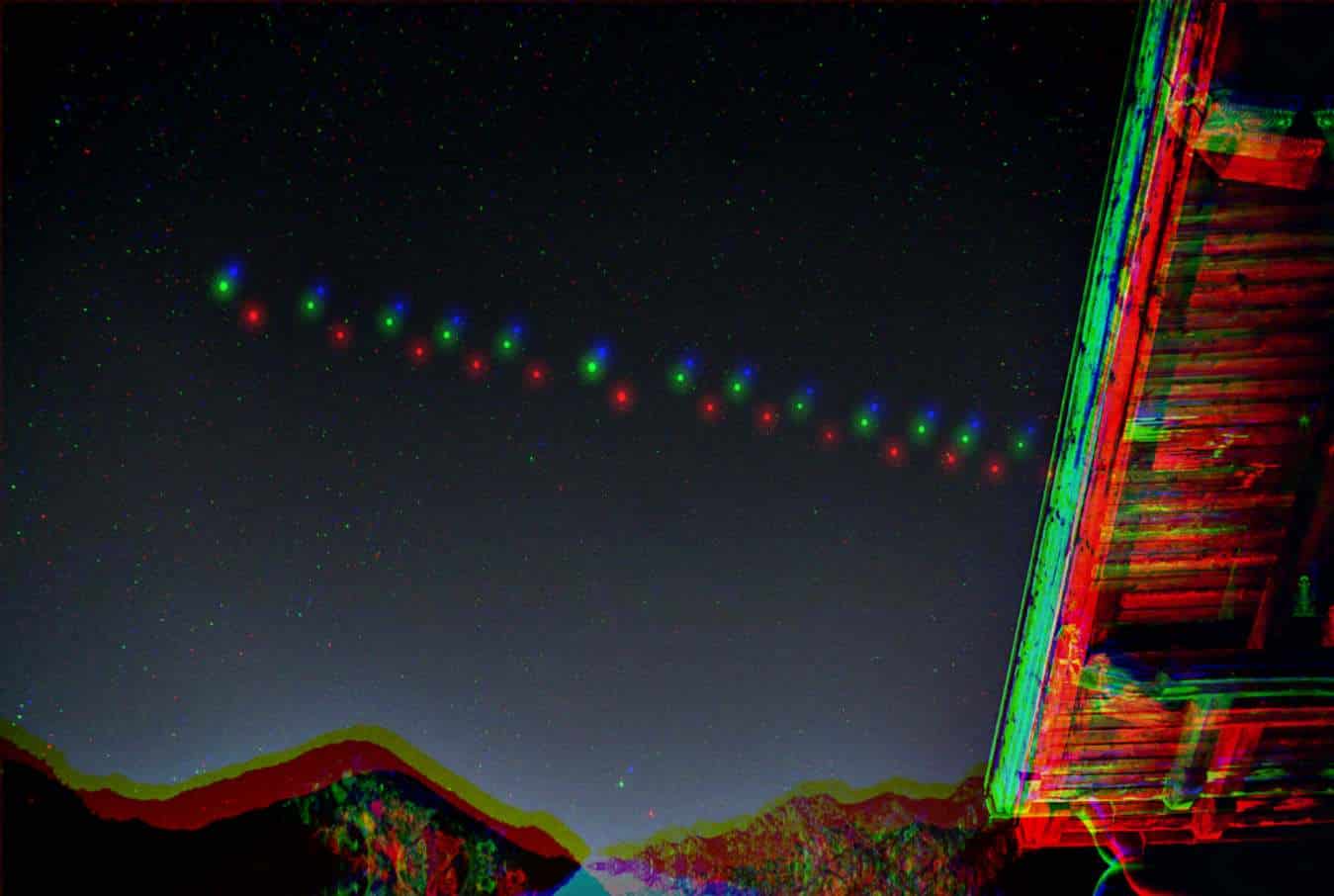 Starlink sends piracy warnings to users urging them to avoid downloading any illegal content by using their service.
byWaqas 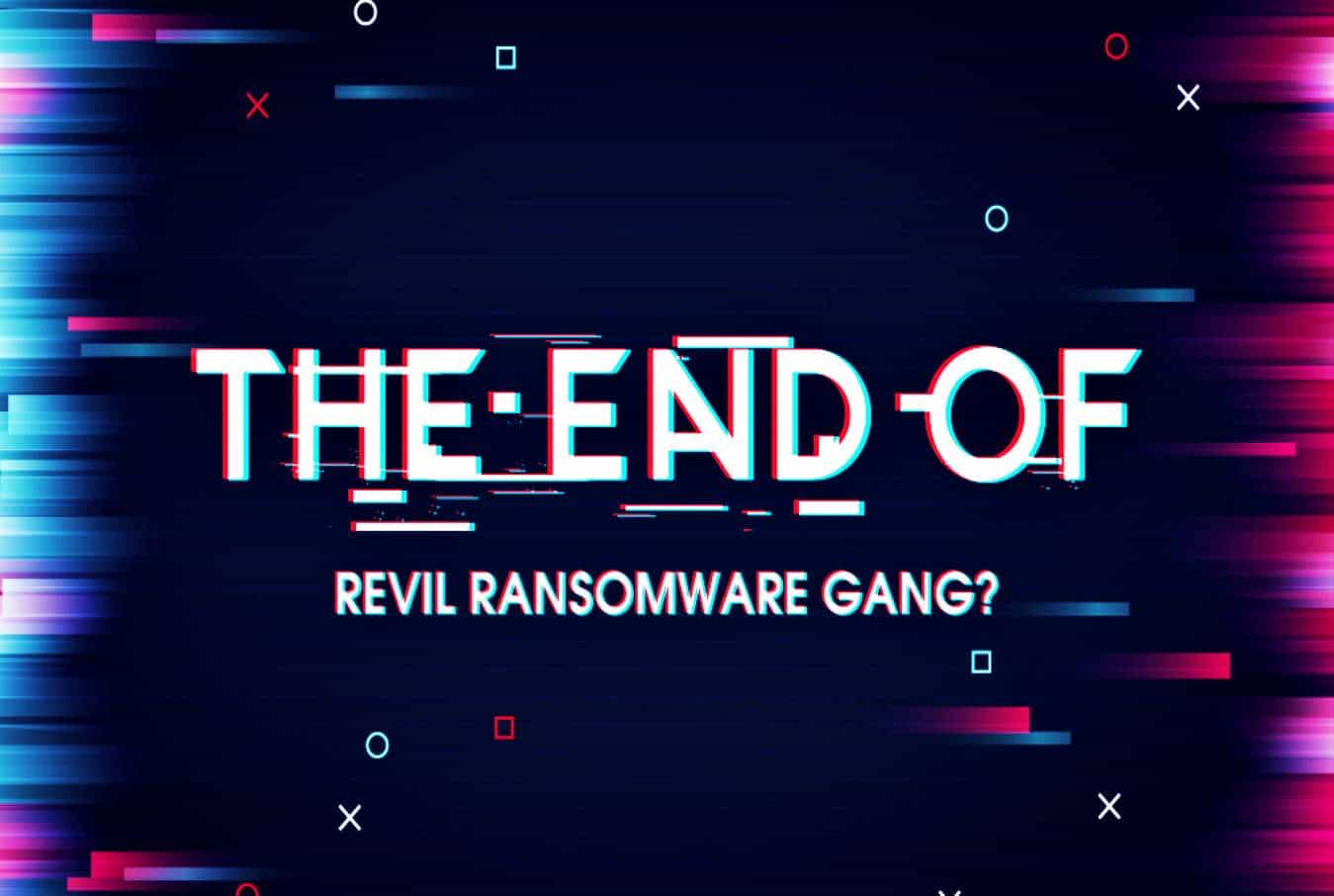