Another day, another data breach – This time Quora, a question-and-answer website, has suffered a massive data breach in which personal data of 100 million registered users has been stolen, the company said on Tuesday, December 4th.

Quora allows users to sign in with their Facebook and Google+ accounts and apparently that is what the company is referring to when mentioning linked networks data. However, Quora is yet to share exactly what type of linked networks data has been stolen.

“We recently discovered that some user data was compromised as a result of unauthorized access to one of our systems by a malicious third party. We are working rapidly to investigate the situation further and take the appropriate steps to prevent such incidents in the future,” said D’Angelo.

It is still unclear exactly when the breach took place or what kind of vulnerability was exploited by hackers to breach the security of Quora’s website as its internal security teams are still investigating the precise causes. Furthermore, law enforcement officials have also been informed about the breach.

Quora does not collect credit card or social security number of its users, therefore, it is highly unlikely that this incident will result in identity theft, the company said. Moreover, impacted users are being contacted through email.

The company has launched a link answering users’ concerns. Nevertheless, for your security, if you have an account on Quora change its password right now and do not reuse the same password across multiple platforms.

“The overwhelming majority of the content accessed was already public on Quora, but the compromise of account and other private information is serious. The company is also sending out emails to affected users,” said D’Angelo.

Quora’s breach came days after Marriott hotel data breach in which personal and financial data of 500 million guests was stolen. However, worse for Quora is about to come in the shape of outrage and GDPR fine. 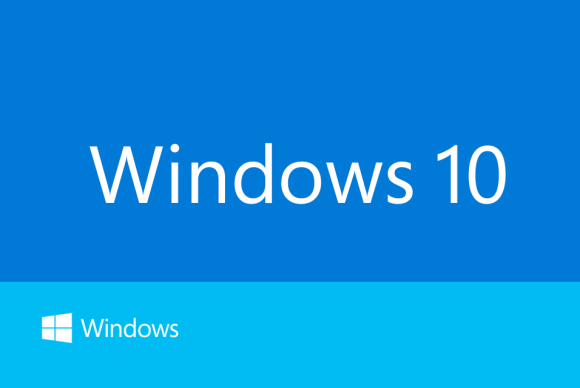 Another day, another series of DDoS attacks – This time Sucuri and its customers have been hit by…
byWaqas