Everything formidable is often associated with its negative half and the same can be said of the internet. The origins of functional internet can be traced back to the 1990’s, the exact period of the origins of the early form of malware. Malware was then just a few lines of code in software that would prohibit the regular operation of a computer.

The Brightside of advanced computational algorithms is that they safeguard the valuable assets of major organizations, but their dark side is that they are often misused by malicious attackers with no morality and internet ethics. The world has seen plenty of internet attacks, malware and other dangerous cybercrimes, but the new face of cybercrime is something known as Ransomware.

What is Ransomware and how it works?

You might have by now come across different types of malware, Trojans, spyware and other types of viruses in the cyber world. Ransomware is an extortion scheme on the web, rather than just a plain old malware. This new scheme involves trapping its preys into a chain of extortion schemes through the use of advanced computing and cryptologyalgorithms. In plain language, Ransomware hijacks its victims’ computer and injects a malware that locks down the computer and they then demand a ransom for providing these files back in their original condition.

This malware is in its encrypted form and can exist in the form of any file format like .pdf, .gif, .gzip, .zip or so. Upon the access of these encrypted files, the hacker can freeze the victims’ computer and through a popup window, demand a ransom for unfreezing the computer and its contents. The way Ransomware works might sound superfluous to many reading this, but it is a serious security issue in the cyber world.

The rise of Ransomware: 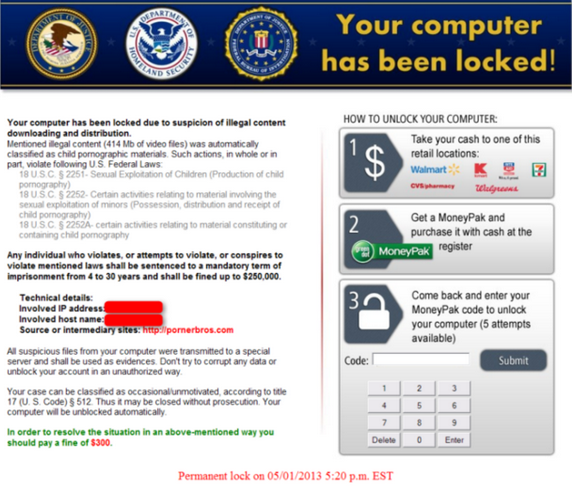 This deadly threat in the cyber world has witnessed a tremendous rise in the past few years, since first documented back in 2009. Originated from Eastern Europe and Russia, it quickly spread to other parts of the world, including Western Europe and the USA.

Ransomware uses its malware techniques to track your computer location, via your IP address and then manages to display a pop-up message in your local language and orders a ransom to get back access to your computer and its content.

Although it may sound right off a Hollywood flick, there have been many cases of Ransomware reported and documented, while many of them have still gone unreported and off the books. According to reports from Norton security, the serious variants of Ransomware were detected over 500,000 times in a span of 18 days.

According to analysts at Symantec, these attacks led to the earnings of at least $33,600 a day, with over 2.9% of victims paid out the ransom on the same day, fetching the criminals over $394,000 in a month. In 2012, many similar cases have been reported in the France, Germany and UK in addition to USA.

2013 saw the rise of CryptoLocker, a new type of ransomware, first reported in the early September. CryptoLocker encrypted the files with their malware and sent it out to their victims to later lock down the computers and demand ransom through pop-ups or Emails.This was one of the most widely popular and effective form of Ransomware, making the criminals over $3 million, before it was shut down.

Thought that was the end? This might just be the beginning. CryptoWall 2.0andWinLockerare the latest reporting of Ransomware, catching pace in the early 2015. These latest forms of hackers demand payment through BitCoins. Joseph Edwards, is a 19 year old community college student, who committed suicide after his computer was hacked by Ransomware.

How to stay away from Ransomware

Buying a powerful and robust security subscription is the best way to begin on your journey of safeguarding your computer from Ransomware. This ensures that your virus database is always updated, as scanning for the old and out-datedones doesn’t make any sense. Keeping your operating systems, browsers and other software up-to-date will definitely help.

Don’t just take backups of your files on your local hard drives. Back them up timely to an external hard drive or to an online service, from where they can’t be written over or removed.Avoid downloading and accessing suspicious files and try to stay away from pirated downloads.

The impact of Ransomware has left many internet users spellbound and this is just the beginning of the rise of such serious cybercrimes. Keeping yourselves adrift of all the latest happenings in the cyber world is an essential and do your best to stay away from suspicious files and websites.

Author Bio: Devinder Maheshwari is a Co-founder of beebom.com, a blog about digital tips and resources on software, apps and gadgets 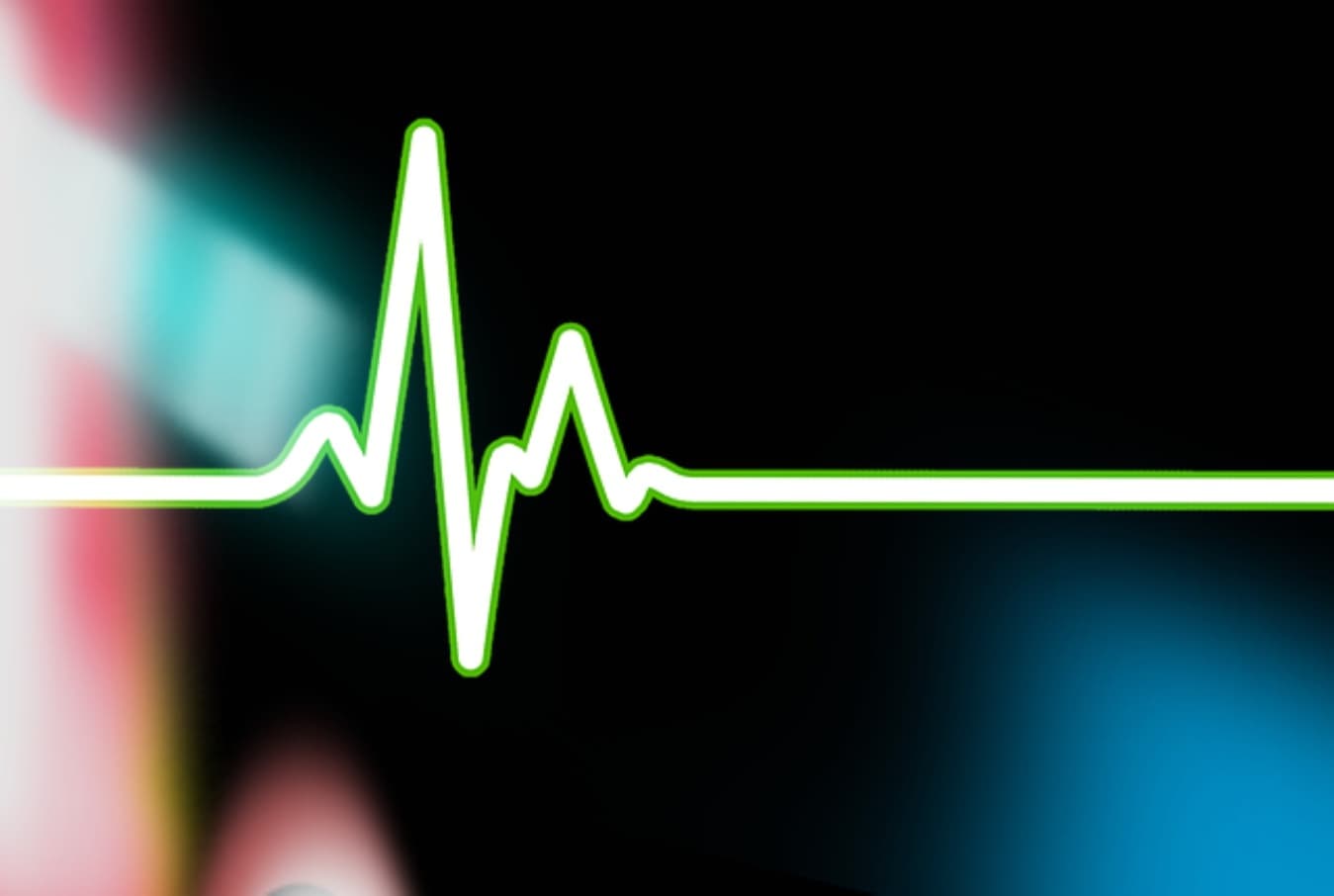