You might have heard countless tales of hackers using malicious ransomware forcing users to pay huge amounts of money but not today. Today, we bring you a unique kind of ransomware which forces its victims to make a high score of at least 200 million points in popular Japanese video game TH12.

According to Malware Hunter Team, a popup started appearing on the victim’s devices informing them about the ransomware infection. Normally, when the device’s security is compromised by cyber criminals, the users are asked to pay a ransom fee, but not in this case!

The popup received by the affected parties stated: “Just play TH12 and score over 0.2 billion in lunatic level.”

Found a surprising ransomware today: "rensenWare".
Not asks for any money, but to play a game until you reach a score – and it's not a joke. pic.twitter.com/Pu53WZFALA

As you might have guessed, developer of this ransomware just wanted to have some fun and when the news about this “campaign” went viral, its developer publicly apologized to the affected parties.

The mastermind behind this ransomware goes by the name “Tvple Eraser” on Twitter, who said that: “I made it for a joke, and just laughing with people who like Touhou Project Series,” Tvple Eraser writes.” So I distributed source code except for compiled binary on the web.” However, at the point of the distribution, the tragedy was just beginning.

“A number of people blamed me. It’s natural. because I made accident definitely wrong. I’m not sure this apology is enough to you. If not, then I apologize again… It didn’t mean to be evil. I hope you understand it.”

Eraser also released a “Forcer” tool to ensure that users can get rid of this infection as soon as possible and also, embedded the apology in the tool.

The apology seems truly genuine but one question arises here whether this was a mischievous prank or a smart marketing strategy to promote the game. Sooner or later someone will modify the ransomware’s code and make it impossible to delete unless the victims pay a ransom fee, therefore, avoid downloading apps from third-party stores. 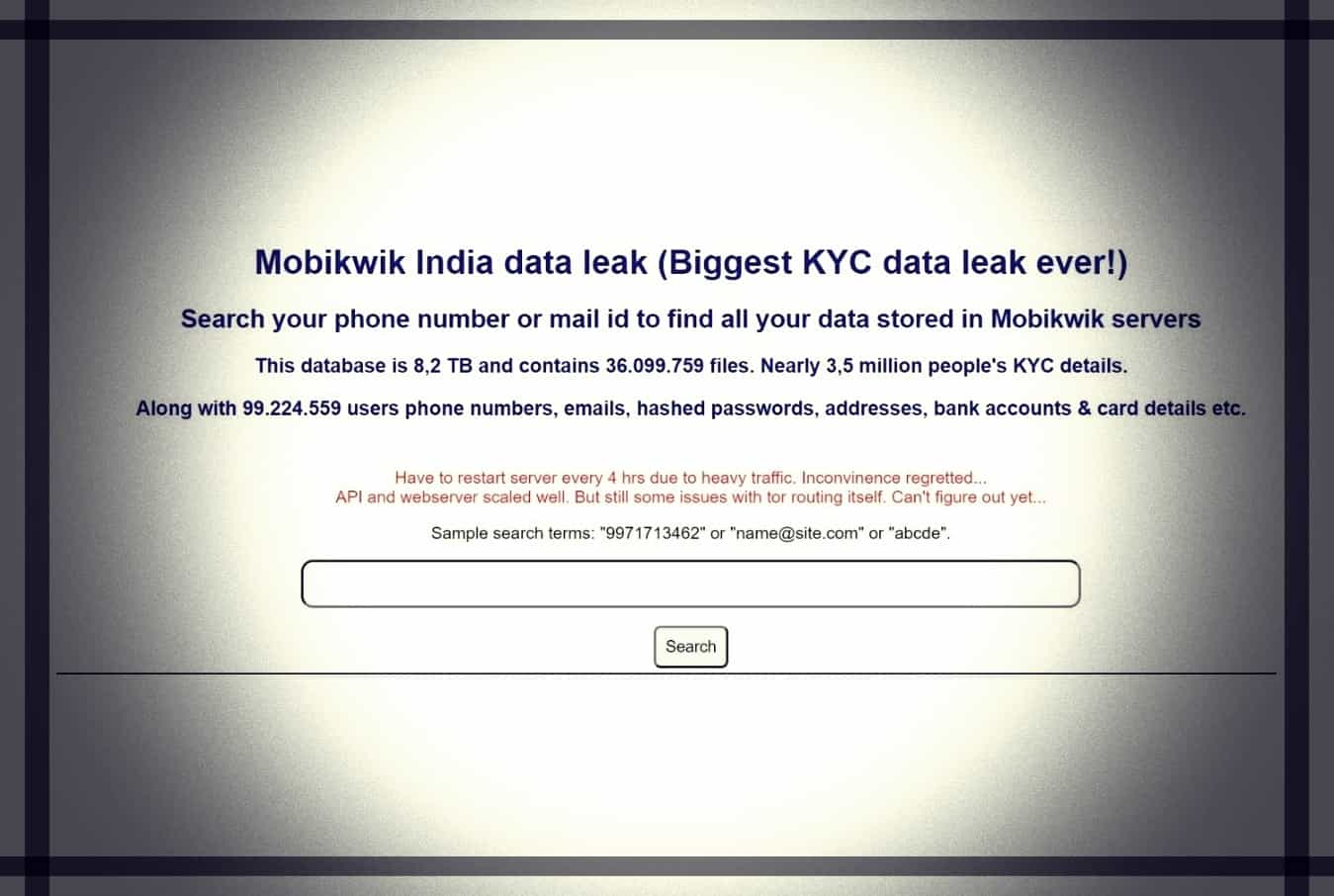 Another day, another Android malware – This time the malware spams users with advertisements and web links to…
byWaqas 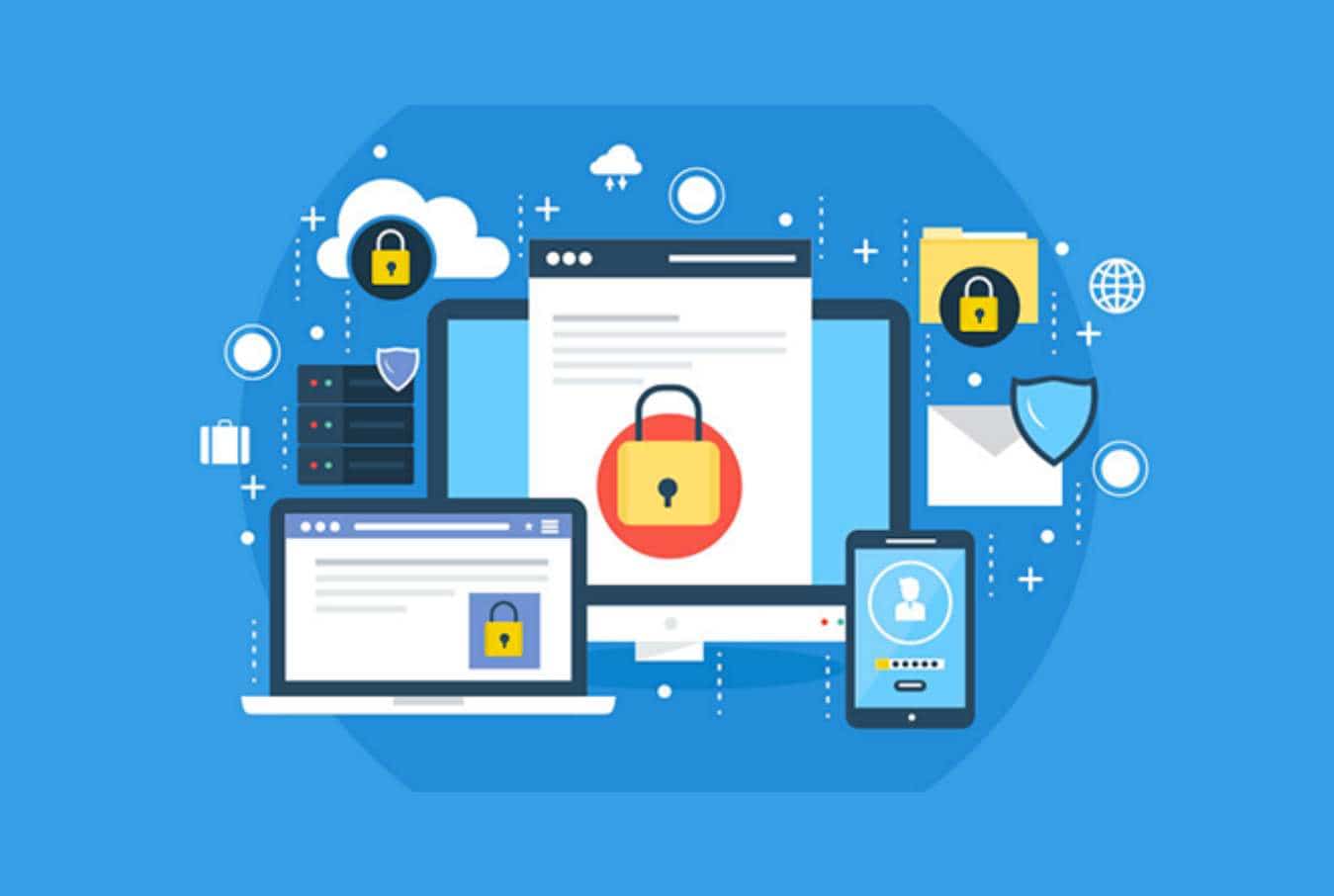 What are endpoint security threats, and how can they enter your device?

Endpoint security threats are usually targeted towards corporate organizations but can often use private individuals to get inside these companies.
byWaqas