The online hacktivist group RedHack has started retaliating against the arrest of Taylan Kulaçoğlu who was sent to prison yesterday for allegedly being a member of RedHack.

As we had reported yesterday that RedHack has announced total retaliation against Taylan’s arrest and backing him up till the last limit. The group has now taken down  official website of Turkish ruling party’s Mersin City website, ending up with hacking and then taking over party’s official Twitter account.

It was again RedHack which had hacked and defaced the official website of Turkish Ruling Party AKP website against Taylan Kulaçoğlu arrest and announced retaliating against the arrest.

At the time of punishing this article, the website of Turkish Ruling Party’s Mersin City was down and displaying ‘service unavailable’ message as shown in screenshot below.

Mersin is a large city and a port on the Mediterranean coast of southern Turkey. Mersin is important for Turkey’s economy, and Turkey’s largest seaport is located there. Mersin’s nickname within Turkey is “Pearl of the Mediterranean” (Turkish: Akdeniz’in İncisi) and the city hosted the 2013 Mediterranean Games. 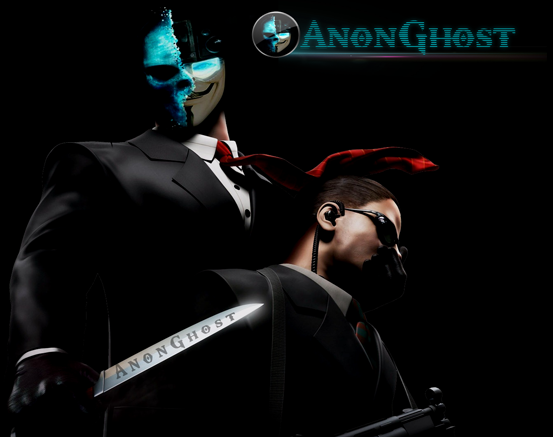