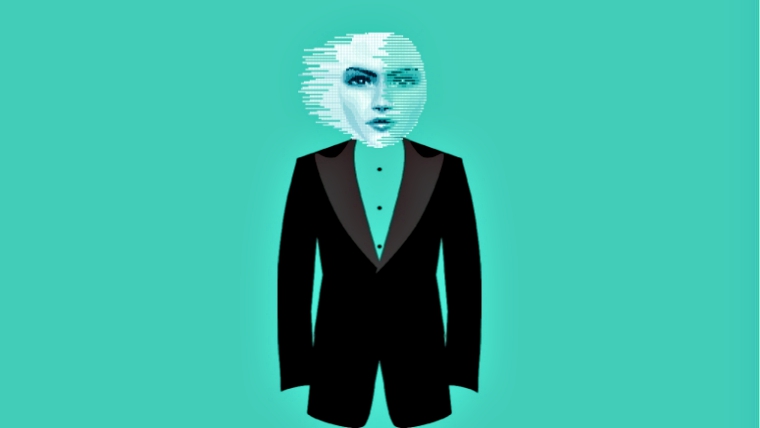 Lawyers tend to be much in demand nowadays, as they have always been. But quite possibly, very soon they might be given a run for their money because of Ross!


Ross is the world’s first AI (artificial intelligence) lawyer robot created to assist a US-based law firm BakerHostetler in it day-to-day legal research. The law firm’s Chief Information Officer Bob Craig stated that: “At BakerHostetler, we believe that emerging technologies like cognitive computing and other forms of machine learning can help enhance the services we deliver to our clients.”

Wondering how Ross was built and what sort of functions does he perform? Let us inform you in detail.

Ross was created on IBM’s cognitive computer Watson, which enabled the robot to have cognitive computing and natural language processing skills. In fact, the robot lawyer is so efficient and technically well-developed that lawyers can inquire about their research queries while the robot will answer after referring to the country’s law.

It is also capable of gathering evidence from the extensive database of information embedded into him and even draws references to provide clear, relevant and credible answers. This lawyer robot has another function to perform apart from answering questions and generating solutions to legal issues; it monitors the law 24/7 and informs users about the latest decisions from the court with regards to an ongoing case.

The Robot does not rely upon built-in data only but is equipped with the ability to learn continuously from lawyers to provide up-to-date information always.

Ross will be licensed for being utilized in the following domains:

This AI lawyer has been built by ROSS Intelligence, The company started researching this idea at the University of Toronto in 2014. The objective in their mind was to develop an AI legal research assistant, which would help lawyers to improve and enhance their skills and abilities.

ROSS Intelligence, the company that built ROSS, began out of research at the University of Toronto in 2014 with the goal of building an artificial intelligence legal research assistant to allow lawyers to enhance and scale their abilities. The robot has been commercialized soon after the company taught it Bankruptcy Law.