According to local Russian media, these DDoS attacks originated from several different countries including India, China, Brazil, Russia, and the US.

Last week, the Russian technology and search engine giant Yandex revealed that it suffered the world’s largest DDoS attacks ever recorded. Now, in what seems to be a continuation of targeted DDoS attacks; Russia’s remote electronic voting system has become the latest victim of the campaign.

Reportedly, the 8th Russian State Duma (lower house) elections were held between 17 Sept and 19 Sept. Voters had to visit the polls to cast ballots for the heads of nine Russian regions and 39 regional parliaments.

According to Rostelecom’s president, Mikhail Oseevsky, they repelled around 19 DDoS attacks. Speaking with the media at the Central Election Commission’s information center, the head of the country’s leading digital service provider, Rostelecom, stated that some of the DDoS attacks were comparatively short as they lasted a few minutes and the biggest lasted 5 hours and 32 minutes.

“It (the DDoS attack) began early in the morning and ended in the middle of the day,” Oseevsky revealed.

Oseevsky stated that numerous of the country’s digital resources were attacked, including the elections, state services portals, and CEC’s portal.

He further explained that multiple attempts were made to ensure large-scale attacks against these resources. However, the department was well-prepared to counter and mitigate the threat, the president noted.

The attacks originated from several different countries. These include:

According to the elections commission, three targeted attacks were recorded from abroad while two of which attacked the center’s main website while the third was a DDoS attack.

What are DDoS attacks?

In a distributed denial-of-service (DDoS) attack, a website or service is bombarded with a high volume of internet traffic until it stops functioning and eventually goes offline.

In some cases, cybercriminals use compromised systems or vulnerable/exposed Internet of Things (IoT) devices to make a botnet and carry out DDoS attacks. One such botnet is Mirai which was used in crippling down entire Internet service in the Republic of Liberia, a country on the West African coast. 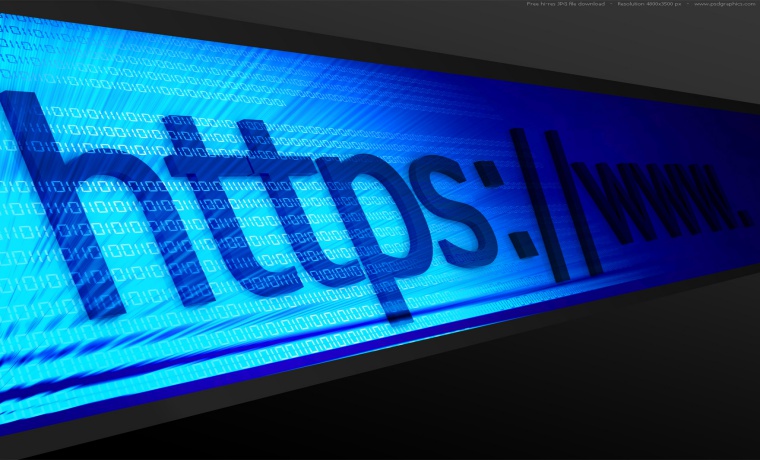