The importance of a Smartphone was redefined when Azer Jaafoura along with his team members thought about helping Alzheimer’s patients a year back at SETN commonly known as Samsung Electronics Tunisia but due to time constraint and their volunteer work at a children’s hospital, they were unable to do so.

In their willingness to make it easier for Alzheimer’s patients to remember, they studied the results of recent research and figured out a solution to slow down the process of this incurable disease.

Samsung Electronic Tunisia partnered with 3SG BBDO to design an Android Smartphone app named Backup Memory for people at an early stage of Alzheimer’s. This app enables them to create a backup memory which reminded the patients of their surroundings and their relationships with friends and family through different pictures and videos.

Must Read: Android On-Body Detection Feature Will Keep Your Phone Safe From Thieves

People using the same app are connected through Bluetooth within 33 feet or a 10-meter radius. Once the devices are connected, the backup memory identifies the other person and displays their information, however, the photographs and videos have to be uploaded onto the app for it to work.

This app was further tested by the Tunisian Alzheimer’s association to check for the authenticity of the app and to test whether it was useful for the patients or not. This was done during the process of design and development.

Dr. Meriam Labidi said, “We’ve had some Alzheimer’s patients try out Backup Memory, and we’ve seen good results,” according to her the memory can never be retrieved however this slowed down the process of the disturbing incurable disease.

There are two versions of this app available, one in French and the other in English (French and Arabic are the most spoken language in Tunisia) and it can be easily downloaded through Google Play.

The team’s work is not done yet and they are working on it to make it better and more useful by adding more features. One of the important upgrades is the GPS signal which provides them with the location of their family and friends.

Must Read: How To Use Google Search To Locate Your Lost Android Smartphone Or Tablet

According to Azer, even though their upgrades are not technologically advanced, but they made use of technology in a good way. They are planning on doing more to help the patients because there is no end to technology and what can be better than making use of it in this way.

For unknown reasons, the app has completely vanished from Play Store while its video on YouTube has been deleted as well. 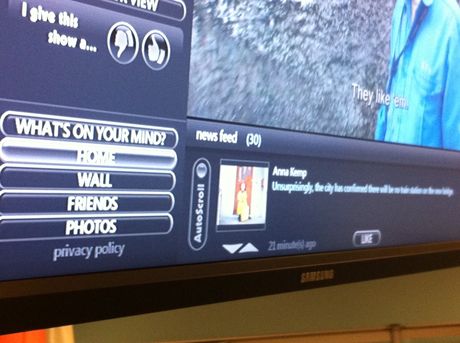 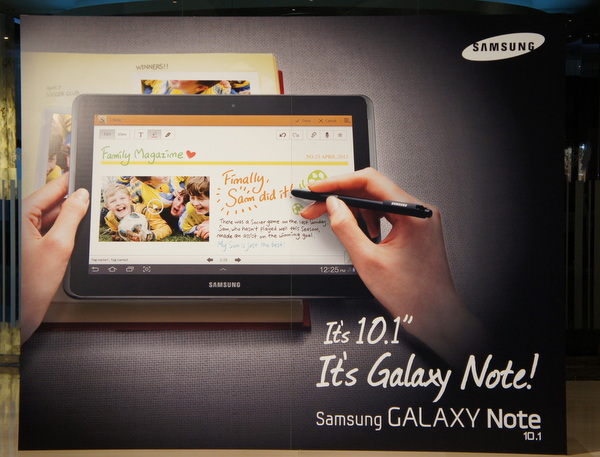 Samsung has announced its new Galaxy Note 10.1 this month February, 2012 and is to be released soon…
byWaqas